Venezuela:An Update on a Struggling Nation 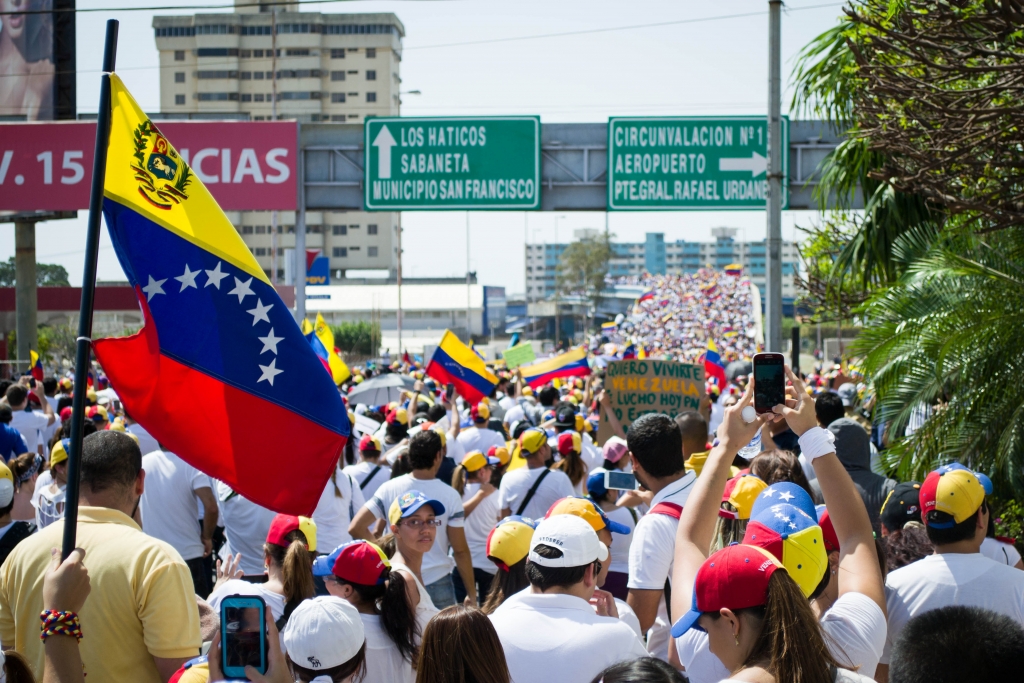 Venezuela is facing nearly $60 billion of debt, which is causing instability in an already chaos ridden nation. While China expressed confidence in Venezuela’s ability to repay their debts, analysts have little confidence in the economic future due to the history of economic disarray and mismanagement by the Maduro regime. Russia has also provided some assistance by agreeing to restructure the $1.35 billion debt owed to Russia. Yet, one of the main causes of the economic instability is the oil industry in Venezuela, which has greatly declined in overall output. The economy has yet to be restructured around a different resource or industry, adding to the inability of the economy to rebound and have long term positive growth and stability. The United States has imposed economic sanctions on Venezuela so as not to allow further assistance to be provided to the Maduro regime, which the U.S. government has deemed a “dictatorship”.

On November 14, S&P declared that Venezuela had a “selective default” after defaulting on $200 million for global bond coupon repayments. The outlook on the future is also not bright, as S&P also determined that there is a 50% chance that Venezuela could default again in the next three months. It appears unlikely that Maduro will be able to restructure the nation’s debt without an economic plan that would please creditors. Another area of concern is the lack of support from the International Monetary Fund, which Maduro has sworn off despite the fact that they would have been able to maintain economic stability in the country.

The former Caracas Mayor Antonio Ledezma has escaped house arrest and is currently residing in Europe. Ledezma has promised to continue his fight against the Maduro regime from abroad. He feels that being outside of Venezuela will allow him to better work for the opposition instead of being trapped under house arrest. It is unclear exactly how he eluded security forces while under 24 hour surveillance in order to cross the border to Colombia and board a flight to Spain, but he said that he received assistance from security forces frustrated with the Maduro regime. It is still unclear whether additional political prisoners that have been released to house arrest will be returned to prison as the regime fears further escapes. President Maduro took to state television to denounce Ledezma as wanting to abandon his people and live a lavish life of luxury in Spain.

Just a day after former Mayor Ledezma left Venezuela, the former Chief Prosecutor Luisa Ortega filed a complaint with the International Criminal Court citing the Maduro regime as having committed crimes against humanity. Ortega spent nearly a decade working for the Socialist Party until earlier this year when she was removed from her position after publicly speaking out against the election of a Constituent Assembly that was denounced as an undemocratic process to take power from the democratically elected National Assembly. Ortega says that her complaint cites the 8,290 deaths between 2015 and 2017 that were supposedly ordered by the government, as well as instances of torture, extrajudicial killings and arbitrary arrest. She also argues that these killings were part of a targeted effort to suppress opposition opinions and remove dissidents from society. Critics of Ortega argue that she orchestrated trumped up charges while she was part of the Maduro regime and she is only now speaking out against the his actions. On the other hand, the Maduro government argues that they are respectful of human rights and that the opposition protests are actually sponsored by the American government in an effort to overthrow him.

Despite the recent chaos, both the government and opposition leaders have agreed to meet again for mediated talks in the Dominican Republic on December 1st, 2017.