Name:
Alexis Takoushian
About :
Alexis Takoushian, University of Pittsburgh class of 2020. Alexis graduated with majors in Political Science and Spanish, a minor in Portuguese, and a Certificate in Latin American Studies. Since her first week at the University of Pittsburgh, she has been involved at the Center for Latin American Studies (CLAS). She contributes much of her knowledge on Latin America to the exceptional faculty, coursework, and opportunities she has experienced during her four years involved in CLAS. Her articles on Panoramas reflect her profound interest in contemporary social and political issues in Latin America. During her undergraduate career, Alexis was selected to participant in the 2018 CLAS Seminar & Field Trip to Valladolid, Mexico where she conducted research on the relationship between the rise of the MORENA party and political identification of university students during Mexico's national elections. She also was awarded the Brackenridge research fellowship in which she further investigated human security and foreign policy in the Venezuelan crisis. As a senior, Alexis served as a student ambassador for the Center for Latin American Studies as well as became the Teaching Assistant for the 2020 CLAS Seminar & Field Trip to Manizales, Colombia. After graduation, she hopes to pursue a career in U.S.-Latin American relations, government, or NGOs to promote a more just and peaceful world. 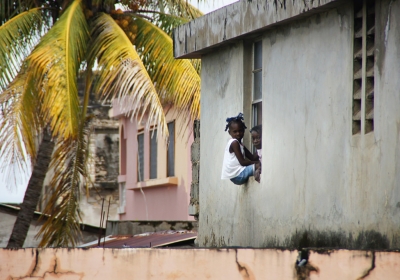 On July 6th, Haitians across the country were glued to televisions screens as they cheered on the Brazilian national team in the World Cup match against Belgium. While many Haitians were... 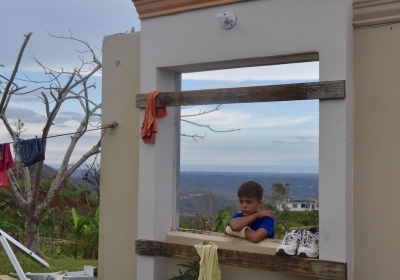 Only two weeks after hurricane Irma caused destruction in Puerto Rico, hurricane Maria ravaged throughout the small island. A Harvard study published in... 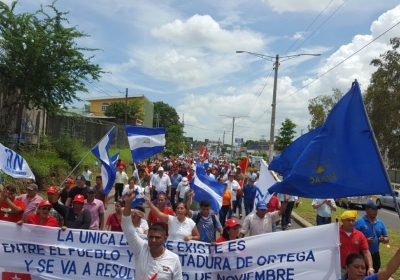 Nicaragua’s current President, Daniel Ortega, rose to power as a revolutionary leader in the Frente Sandinista de Liberacion Nacional (otherwise known as FSLN or Sandistas) that overthrew the...