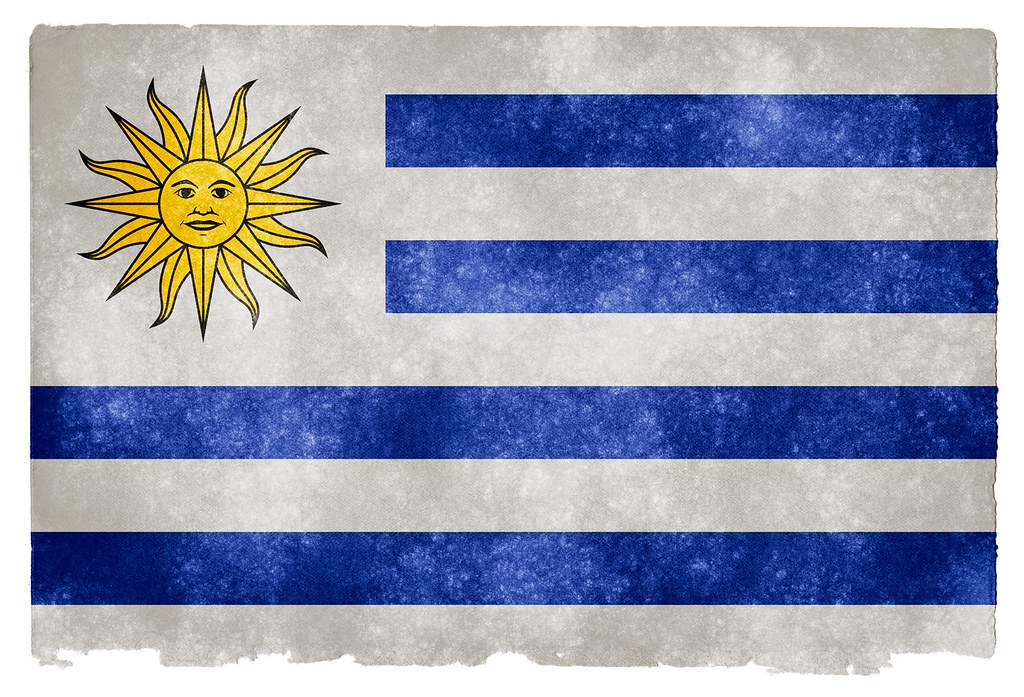 In recent years in Latin America, there has been a political shift not only to the right but the political environment has also been split between leftist and right-wing extremes. For this reason, international attention is focused on the Uruguayan Presidential Elections, the results of which were announced this past Monday, October 28th. The candidates in these elections are a perfect example of the divide between right-wing and left-wing political parties that have been increasing not only in Latin America but worldwide. The most influential two candidates who received the most votes in the election are the following: with 39.2% of votes is Daniel Martínez of the center-progressive party, the Broad Front coalition, or el Frente Amplio (FA), and with 28.6% of votes is Martínez’s main opponent, Luis Lacalle Pou of the conservative National Party, or Partido Nacional (PN). The runner-ups in the election behind Martínez and Pou are Ernesto Talvi of the moderate-liberal Colorado Party, Partido Colorado (one of the original political parties of Uruguay) (Encyclopedia, 2019) (12.3% of votes) and Guido Manini Ríos of the far-right leaning Open Cabildo party, Cabildo Abierto (10.9% of votes) (BBC News Mundo, 2019).

Different from presidential elections in the United States, if a candidate does not receive an absolute majority of votes in the primary election (over 50% of the votes), a second, run-off election is held between the two candidates with the most votes to determine who will hold the office of the presidency for the following five-year term (BBC Latin America and Caribbean, 2019). This election has been dubbed “The most disputed election in 15 years” due to the extreme differences between candidates, and the domestic and international implications that the results of the election will have. These elections are especially important to Latin American politics as a shift to right-wing administrations seem to be forming a pattern in the Western Hemisphere. These presidential elections will determine the future of Latin American policies on topics such as environmental actions, economic sanctions, and the use of police and military force— all of which are important issues in Latin America today. This election could be the first time in 15 years that the FA could lose governmental power if Pou wins the secondary round of voting (Al Jazeera, 2019).

The candidate for the FA party, Martínez, is a socialist and former engineer with much experience in Uruguayan politics. He was elected as mayor of Uruguay’s capital, Montevideo, in 2015 and has served as minister of industry, energy, and mining. Martínez’s campaign platform is based on “the necessity of  a fourth consecutive left-wing government to ‘not lose what is good’ and to ‘do the best’” (BBC News Mundo, 2019). By this, Martínez asserts that what he and the FA party believe would be best for Uruguay, is more of the same. On the other hand, Pou is the son of former Uruguayan president Luis Alberto Lacalle Herrera who governed from 1990 to 1995. Additionally Pou accredits his qualifications for president to his job as a lawyer and vice president of the senate in 1984. During the previous presidential elections, Pou lost in the second round of voting to current Uruguayan president Tabaré Vázquez (BBC News Mundo, 2019). Pou is an extremely conservative candidate, and his campaign is based on a pro-business platform. Both candidates claim to be pro-business, and both have promised to tackle crime, however, the two opponents have contrasting plans set in place to do such tasks.

Martínez is a former activist for socialism, and as such, his proposed economic policies are very progressively focused such as prioritizing “STEM innovation to bolster Uruguay’s technology sector and fight unemployment” as well as “his flagship Capital Fund plan to improve manufacturing and transportation in Montevideo could be scaled up to revitalize the nation at large and expand Uruguay’s influence within Mercosur” (AQ Editors, 2019). He considers himself a ‘pro-business’ engineer, and according to BBC news as well as the results of the first round of voting, Martínez has a very wide appeal to the Uruguayan people. Pou, also a self-entitled ‘pro-business’ candidate, plans on tackling economic issues through conservative means such as promising to not share power with unions and calling for an “‘urgent austerity plan’ to lower Uruguay’s fiscal deficit” (AQ Editors, 2019). and has been vocal in his criticisms of “the ‘reckless spending’ of previous governments'' referring to spending done by his opponent’s political party (BBC Latin America and Caribbean, 2019). In terms of the promise to crack down on crime by both candidates, Martínez would like to see an increased use of surveillance cameras and community policing, whereas Pou plans on increasing a strong police presence on the streets while also working to alleviate the high cost of living through ‘austerity measures’ (BBC Latin America and Caribbean, 2019).

The importance of the election cannot be ignored. The extreme conservative political shift in the Americas is influencing the entire world. Conservative presidents in Brazil, Chile, Argentina, Colombia, and the United States are just a few examples of leaders of once relatively liberal nations that are now taking a hard-right approach to politics in a traditionally liberal Western Hemisphere. The results of the second round of elections in Uruguay will determine the future of politics in Latin America and its hemisphere. Despite initial success in the first round of voting for Martínez, Pou is expected to gain the support of many voters from the other two parties, especially those of the Cabildo Abierto party, whose candidate has been referred to as the Bolsonaro of Uruguay referencing his extreme-right wing policies and his ‘strong-man’ demeanor (Vázquez & Del Rio, 2019). From now until the second round of voting is complete in November, the office of the Uruguayan President is both Martínez and Pou’s game.