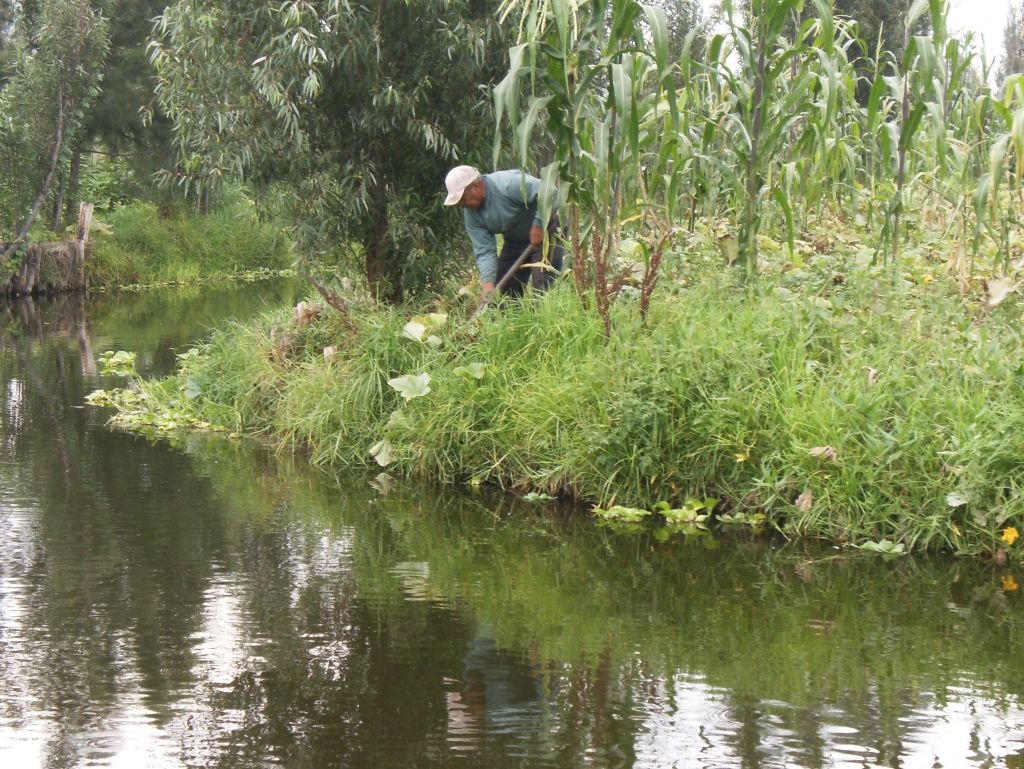 The COP21, United Nations Conference on Climate Change concluded earlier this month in Paris. Ahead of the talks, Mexico released a national strategy on climate change, pledging to cap greenhouse gas emissions by 2026. Mexico was one of the first countries to submit its climate change plan in advance of the Paris talks and their pledged cap on greenhouse emissions has been met with praise from countries such as the United States. Despite this, there is one serious climate problem Mexico is not talking about: water. Due to a series of droughts and a rapidly depleting aquifer that supplies the city’s water, residents are being forced to confront an increasing water shortage. The water shortage crisis offers not only a discussion on climate issues, but also paints a telling picture of inequality in Mexico City.

A large portion of Mexico City’s water supply is lost as it leaks from outdated piping systems and never reaches the homes that need it. Mexico City loses 1,000 liters of water per second because of an outdated, run-down water system that is plagued by thousands of small leaks over miles of underground piping. As a result, 40 percent of Mexico City’s water is lost to leaks (PBS, 2014). This is a significant amount of water that could address widespread need. As it stands, Mexico City patches large holes in the piping as they arise, but are unable to afford updates to patch the thousands of small holes that are pervasive throughout the water supply system. This is ineffective.

Individuals in Mexico City lack access to water during multiple hours of the day. About 70 percent of the city has fewer than 12 hours of running water daily, and 18 percent of the population has to wait several days in order to receive an hour or two of water supply (Watts, 2015). The water shortages unfairly impact impoverished communities. Less affluent communities face longer wait times, higher shortages, and lower functioning water supply systems. Furthermore, in times of water shortages, water is immediately rationed to poorer homes and communities, while rich communities are the last to face a rationed water supply (Grillo, 2009). Inequality is made worse through the distribution of water. Mexico City residents that live in high-income, affluent neighborhoods are provided with cheap, government subsidized water. In comparison, many of the poorest citizens lack taps in their homes and must rely on water trucks and public bathrooms and showers, all at a much higher cost than the water piped into rich homes. In this way, water supply becomes a poverty concern. Those in poverty lack fair access to water, and as such, face higher threats of sickness and poor sanitation.

Just as concerning, poor wastewater treatment has led to a situation in which the indigenous populations are unjustly impacted by poor sanitation, toxins, and polluted water. Indigenous land rights are also compromised by sewage treatment in Mexico City. Sewage tunneled out of Mexico City is dumped on indigenous community lands, namely those that belong to the Hñähñü. In this indigenous community, as well as others, rivers are completely contaminated, sewage is dumped onto crops, contaminated waters have wiped out fishing and animal life in and around the rivers, and the sewage creates a stench that permeates throughout the communities. This is not an acceptable way to live.

The Mexico City government budget is not allocated in such a way that water is a priority, as less than 1 percent of the government per capita GDP expenditure was allocated to water and sanitation in 2003 (UNDP, 2006). Water is a low priority of the Mexican government’s budget, and this low priority does not match the significance of the growing water crisis. Those that suffer the most from the water crisis are the poor residents of Mexico City and indigenous communities close by. Water in Mexico City has become symbolic of the many inequalities between the rich and poor. For residents in Mexico City, the availability of water has become another division between those in different income brackets. Should the Mexico City government not make the equal distribution of water a policy priority, perhaps they will find themselves in the midst of their own Cochabamba Water War.