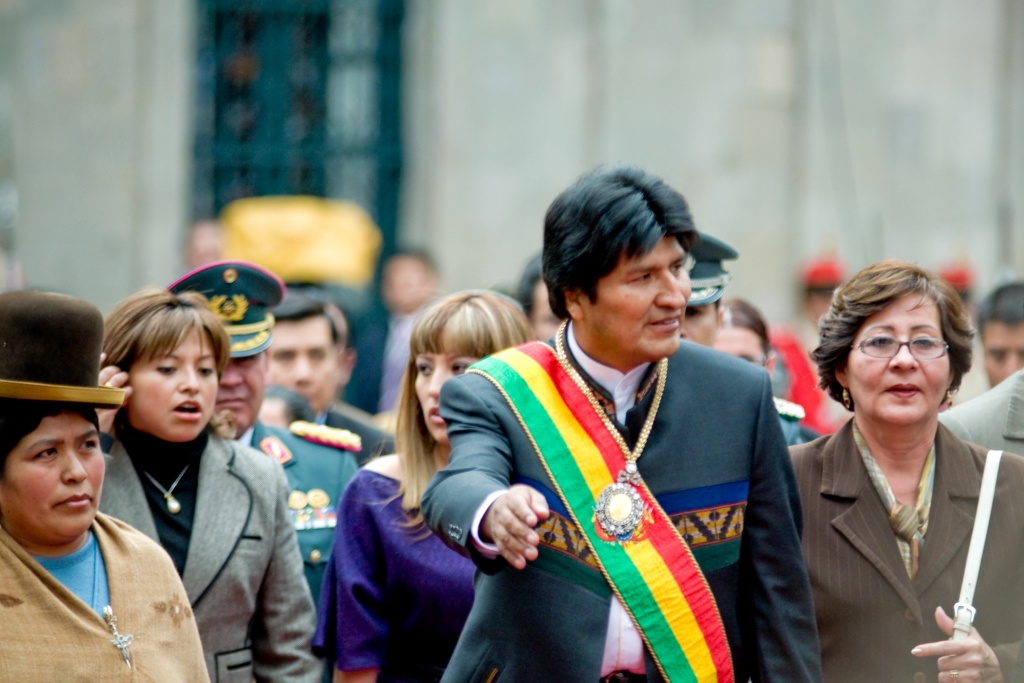 The Bolivian LGBT community celebrated a historic triumph this past November when transgender Bolivians officially gained the right to change their name, sex and gender on legal documents. The “Law of Gender Identity” will legally recognize the identity of 1,500 self-identified transgender people living in Bolivia.1 “Now, the sisters and brothers who want to change their name and sex, by an administrative resolution, can change their information” in the records of various government institutions, said Virginia Velasco, the minister of justice of Bolivia.2

The law was proposed to the Bolivian legislative assembly three years ago by the national coordinator of the Bolivian transgender movement, Raysa Torriani.3 It will allow Bolivian citizens over the age of 18 to change their name and sex on identification documents after passing a psychological examination.2 This news comes six years after discrimination based on gender or sexual identity was outlawed under the Bolivian constitution in 2009.1 Still, the Bolivian trans community has faced plenty of challenges. A 2014 study conducted by LGBT rights group ADESPROC Libertad found that within the last decade, 55 LGBT related murders were reported in Bolivia, including 11 that were trans-related.1 The study also reported that 80% of those surveyed had been abused, physically, verbally or psychologically, by police.4 Telesur reported before the Law of Gender Identity was passed, “9 out of 10 transgender women [were] forced into sex work because they [could]n’t legally change their identity and get the proper papers required to find other work.”5 From a legal standpoint, the Law of Gender Identity solves this problem, as well as ensuring that transgender Bolivians can exercise “fundamental rights like voting, education, health, employment, housing.”6

Of course, in practice, it’s not as easy as all that. As stated above, discrimination laws are not always enforced. Only a week before the Law of Gender Identity was publicly announced, Bolivian president Evo Morales himself was widely criticized for a seemingly homophobic comment he made at a public health event. “We have to plan many things with the minister who is flirting over there,” he said of his health minister, Ariana Campero. “I wouldn’t want to think that you’re lesbian. Listen to me,” he told her before returning to his speech.7,8 The LGBT community reacted quickly, putting out a joint declaration that the president’s comment perpetuates a “discourse of intolerance and discrimination.”9 Other politicians joined in the criticism of Morales, who soon apologized for the remark: “To say, to ask or to think that somebody is lesbian or gay is not an insult, nor an offense…I and the government do not have anything against anybody’s sexual options. We respect diversity…It was not my intention to offend anyone.”9

Despite Morales’ claim that the government accepts diversity, Bolivia’s LGBT community still does not have many important legal rights, including same-sex marriage.10 Hopefully, the next steps for Bolivia after the Law of Gender Identity will be to give LGBT Bolivians the same rights as their non-LGBT fellow citizens, and devote more resources to enforcing discrimination laws.