The Mercurial Relations between Brazil and Argentina 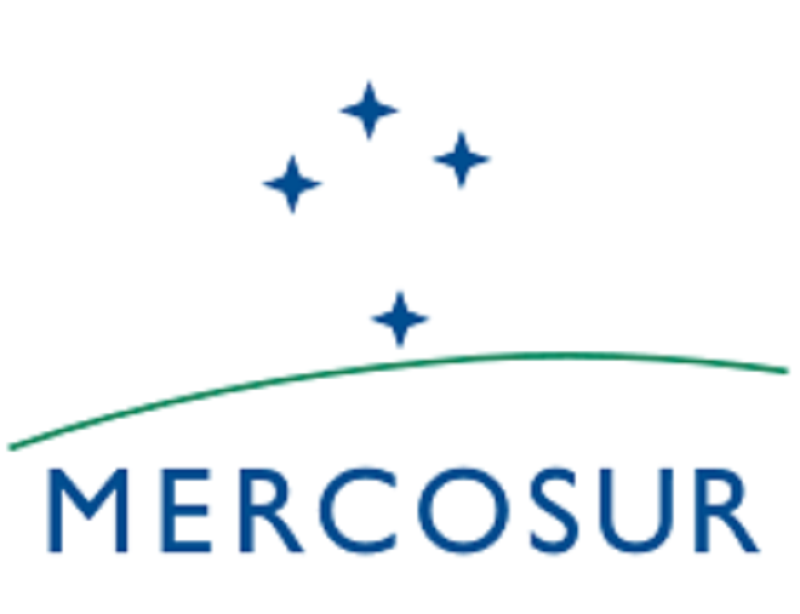 It is frequently argued that the rivalry between Brazil and Argentina has been surmounted. That is, the two countries have successfully overcome their differences and turned their relationship into a paragon of a strategic partnership - except on the pitch. Although Brazil-Argentina provides an astonishing example of turning an erstwhile opponent into a strategic ally, the fact is that the two countries live a love-hate relationship. This becomes evident when analysing their bilateral relation militarily, politically, economically and socially.

In the field of security, the two countries achieved unparalleled cooperation in recent years. The broad lack of trust among them, which led to two wars during the early 19th Century, was successfully overcome after the end of Juan Peron's regime. At this favourable juncture, the two countries started a series of cooperation projects aiming to prop each other up in modernising their armies, and to underpin the development of nuclear technology for peaceful purposes. The litmus test was the Falkland war, when Brazil's mild support for Argentina helped in fostering mutual trust.

Politically, however, the rivalry is yet to be overcame. Although the two countries achieved common ground in several issues of the international agenda, such as the need for a diplomatic solution to the current crisis in Venezuela, they still fight for political hegemony in South America. This quest for supremacy can be exemplified by Argentina's persistent objection to the Brazilian pursuit of a permanent seat on the UN Security Council.

As to international trade, their relations have thrived in recent years. Mercosur-led shrinkage of the tariffs and economic complementarities deepened bilateral trade flows. Today, Brazil is the biggest economic partner of Argentina, while Argentina is the 4th biggest of Brazil. In spite of this, rivalry remains in some core areas, especially due to President Kirchner's  protectionist policies, which recently obstructed the inflows of Brazilian refrigerators and cars to Argentina.

The social relations between Brazilians and Argentinians are also telling. This is perhaps where the rivalry has most successfully been overcome. Despite the competition in sports and the jokes, the two societies no longer see each other as enemies, but as brothers. Moreover, tourism and migration between the two countries have increased.

Brazil and Argentina have a complex relationship, which can be best described as "wavering", or "flickering", as had Professor Miriam Saraiva described in her book "Encontros e Desencontros: o lugar da Argentina na política externa brasileira". Flourishing economic integration and military cooperation are only the tip of the iceberg. When analysing these relations more closely, it is clear that the rivalry has not yet been completely buried. It is still smouldering in the field of politics and trade, though weak enough not to damage the good relations between them. The good news is that the two societies are getting closer to each other. 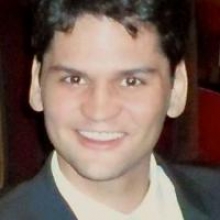 Leonardo Bandarra
Master candidate in the field of International Relations at the University of Brasilia, Brazil, and CAPES (Coordination for the Improvement of Higher Education Personnel) fellow (lclab90@gmail.com).