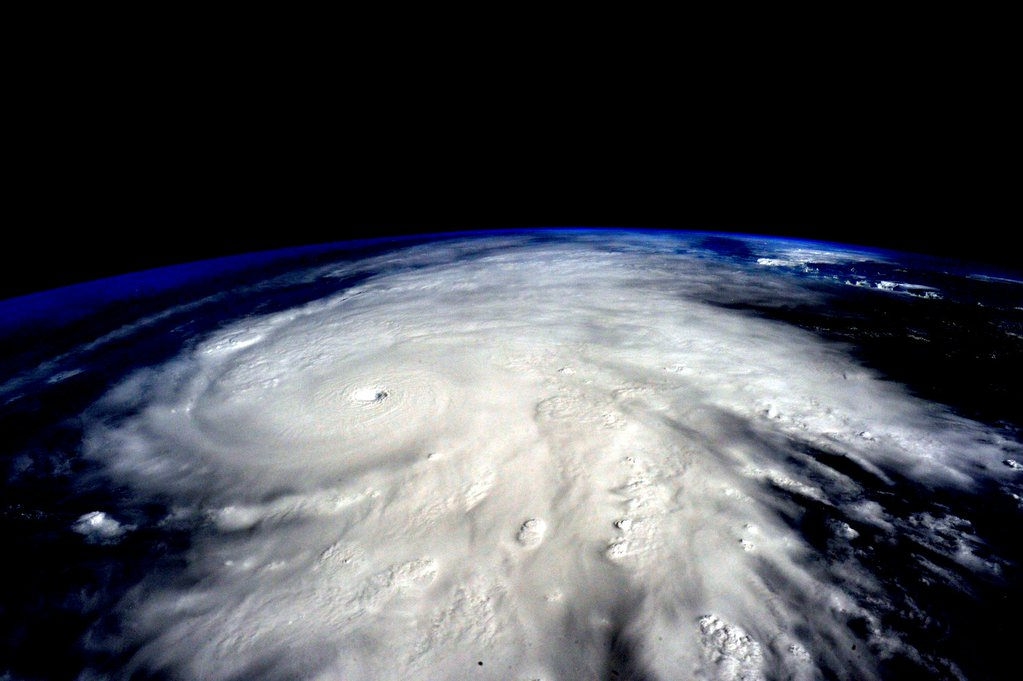 Hurricane Patricia, a storm that formed off the western coast of Mexico, was the strongest recorded hurricane in history. Winds were recorded at 165 miles per hour while the storm was gaining strength at sea near the many resort towns on the western coast, such as Puerto Vallarta. Thanks to the the evacuations aided by the government, many people were spared from the storm when it touched down.

Patricia touched down on a 25,000 acre nature reserve that includes luxury cabins and private beaches in the mountainous stretch of coastline. Scientists agree that the mountains helped break up the storm and turned it into a tropical depression once it struck land. Many residents are thanking God that the storm took the trajectory it did but the government also had a lot to do with ensuring the safety of the inhabitants of the region. Before the storm made landfall, there were widespread evacuation announcements broadcast on radio, television, and social media to warn people of the possible dangers. Therefore, most of the residents had already left their homes for shelters when the storm hit.

There are approximately 1,780 shelters for the 240,000 residents of the affected area.1 Tourists vacationing in Puerto Vallarta and Manzanilla were evacuated as well, even though the hurricane made landfall between the two towns sparing them of major infrastructural damage. The government then sent out around 50,000 troops to the hardest hit areas in Jalisco, Colima, and Nayarit to assess the damage and begin clean up efforts.

The hardest hit towns were those located within the mountains that helped debilitate the storm. Heavy rains and strong winds not only caused trees and powerlines to fall but created the risk for mudslides.3 Fortunately, there have been no deaths linked directly to hurricane Patricia, which is astounding considering that the failed evacuation of New Orleans in the wake of Hurricane Katrina resulted in the loss of 1,800 lives. Most residents did suffer financial damage though and many will have to pay to repair their houses and other belongings that were destroyed by the heavy rains and winds. Unlike Katrina, Patricia did not end up taking the most devastating trajectory; it missed big cities and was quickly downgraded when it reached land. While many are thankful that nature took a different course, the government and its role in evacuating residents (which they had learned from the US and from previous hurricanes that hit Mexico) helped spare thousands of people from the potentially dangerous Hurricane Patricia. Many believe that the strength of Patricia is due to warming ocean temperatures (waters near Mexico had warmed by 2-3 degrees recently) and the current El Niño system which has been causing extreme drought and extreme rains around the world. Both factors contributed to the unprecedented strength that Patricia gained while forming off the coast of Mexico, and it is possible that these same factors can contribute to more large hurricanes in the near future.