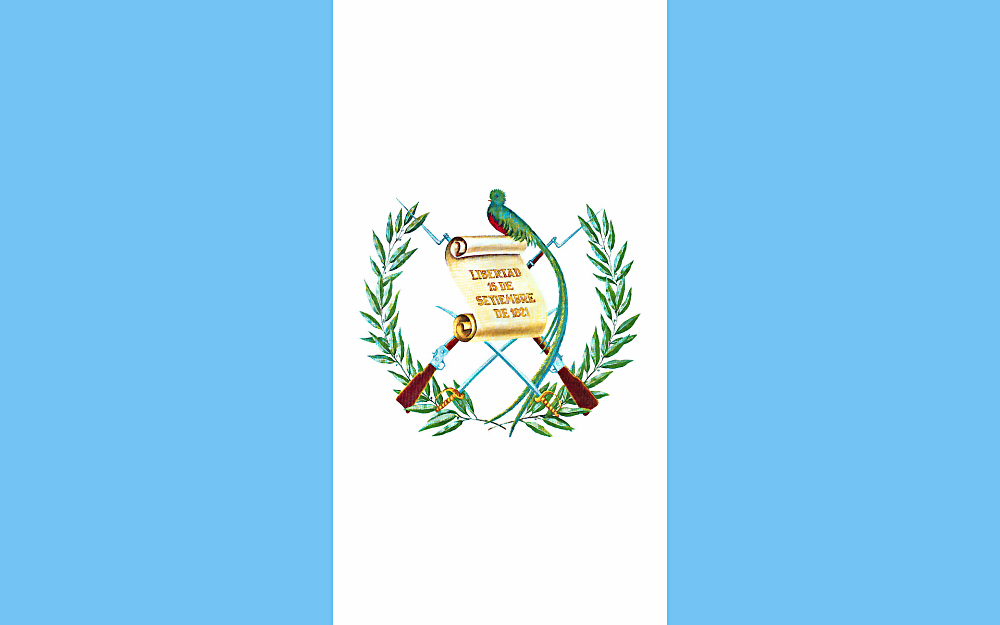 Rampant corruption characterizes politics in Guatemala. In fact, Guatemala is ranked the 115th worst out of 175 countries on the corruption index of International Transparency.1 For months, citizens had been gathering in the capital to call for the “resignation of the president and an end to political impunity.”2 In September, the former president, Otto Pérez Molina, resigned and was arrested on charges of corruption; he and members of his administration allegedly exchanged bribes for lower tax rates for importers.3 The arrests were due largely in part by the International Commission against Impunity in Guatemala, which conducted a thorough investigation of the corruption scheme.4

In the wake of this political scandal, Jimmy Morales, a former comedian, won the presidential election with an overwhelming victory. In the runoff vote, Morales received 67% of the votes, while his opponent Sandra Torres only won 33%.5Although he won the vote with a large margin, only 50% of the electorate voted, marking the weakest turnout in 15 years.6

Morales capitalized on his political outsider status, spinning his lack of previous political experience as a positive attribute. Although Morales’ lack of political experience was seen as a negative to some voters, it appealed to many Guatemalans, fed up with political corruption. Jimmy Morales, has been compared to Donald Trump, due to his outsider status and nativist rhetoric.6 Furthermore, Morales is a self-proclaimed common man with humble roots because he was raised in a poor family.7 He also identifies as an Evangelical Christian with conservative views such as opposition to abortion and gay marriage.6

Morales ran on the platform of fighting corruption, but he has also promised other reform initiatives such as “tracking teachers with GPS devices to make sure they are in class on time,” “give each Guatemalan child a cellphone,” and “lower taxes, reduce regulation.”6 He also promises to uphold conservative ideals by “keeping abortion illegal, preventing the decriminalization of drugs, and the preservation of a ban on gay marriage.”6

When Morales will take office in January, the country will be watching to see if he lives up to his promises of decreasing corruption. If he fails, political apathy and dissatisfaction with the government will likely grow. Additionally, it will be interesting to see if Morales will be able to carry out policies that he promised. “Tracking teachers with GPS devices to make sure they are in class on time” and “giving each Guatemalan child a cellphone” seem unfeasible as well as expensive. Ultimately, swift action and reform will be imperative to earn the faith of the Guatemalan people. Nineth Montenegro, a Guatemalan activist and lawmaker said, “If Morales fails to bring some change in the near future, I think we’ll be seeing protesters on the streets again. Guatemalans appear to be giving Morales the benefit of the doubt, but the tolerance threshold is very low.”5