Fox News' "Irresponsible and Unfounded" Report on Cuba in Syria 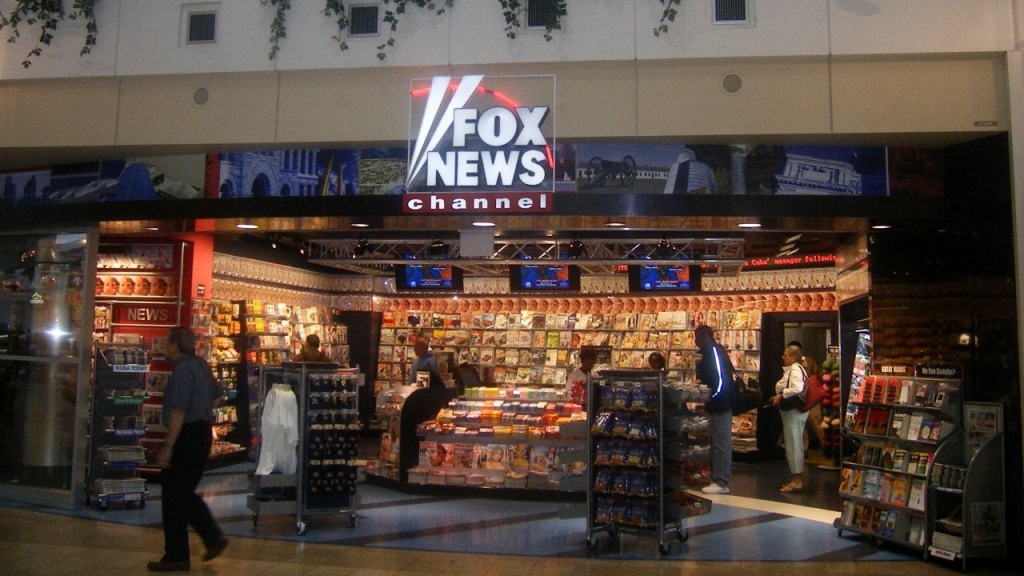 This October, the Institute for Cuban and Cuban-American Studies at the University of Miami put out a report that Cuba may have sent military personnel to Syria, to help Russia support Bashar al-Assad’s regime. “If this information about the presence of Cuban troops in Syria now is confirmed,” said the Institute, “it would indicate that General Raul Castro is more interested in supporting his allies, Russia and Syria, than in continuing to normalize relations with the U.S.”1

The next day, Fox News issued an article, “Top Cuban general, key forces in Syria to aid Assad, Russia, sources say.” They erased the big “if” in the Miami Institute’s report with the claim that a U.S. official acting “under the condition of anonymity” had confirmed the truth of the report.1 This unleashed a storm of outrage and cynicism across sites such as the Daily Beast, Breitbart, and the Washington Free Beacon as well as throughout social media.2,3,4 Not only that, but apparently news outlets in Germany, Argentina, and the Middle East also picked up the story.5

The thing is, there is no real evidence of a presence of Cuban troops in Syria.

The Cuban government categorically denied the report, calling it “irresponsible and unfounded.”6 The United States did the same. White House Press Secretary Josh Earnest told the media, “We’ve seen no evidence to indicate that those reports are true.”2

Despite the outright absence of images or videos substantiating the reports, and despite the lack of credible sources, conservative commentators ran with the story.7 The Daily Beast drew parallels to past international Cuban military interventions following Russia’s lead, all of which took place over three decades ago: “Not for the first time, Cuban forces are doing Russia’s dirty work.”8 The Free Beacon echoed this with the headline “Cuban Alliance with Russia Highlights Moscow’s Influence in Latin America.”4 Breitbart rightly pointed out that Cuban president Raúl Castro had advised staying out of the Syrian conflict at his U.N. address in September. Then they said that “apparently,” Russia had prompted Cuba to rethink its position.3 The Daily Beast also called the reports “one more embarrassment” for Obama, who has been working on mending relations with Cuba for almost a year.8

Though Breitbart ran a story acknowledging that the White House and Cuba had denied the reports, none of the other outlets mentioned above did, and nor did many others. This is incredibly dangerous because it spreads misinformation, distrust, and fear in a time when openness and understanding are essential. The hostile feelings between the United States and Cuba are on their way to being mended, but stories such as this perpetuate animosity. And when an American citizen hears that Cuba is supporting Russia and Bashar al-Assad in the bloody Syrian conflict, he could carry that suspicion towards Cuba with him whether or not he sees later that the story is unfounded. Stories such as this also affect U.S. officials, in that it presents the political risk of supporting rapprochement. As the Huffington Post puts it, “Republican legislators have a pivotal role” in putting an end to the U.S. embargo, and “if manufactured crises make them reluctant to step forward and support normalization, you can bet that the crisis of the ephemeral Cuban tank drivers in Syria won’t be the last.”2