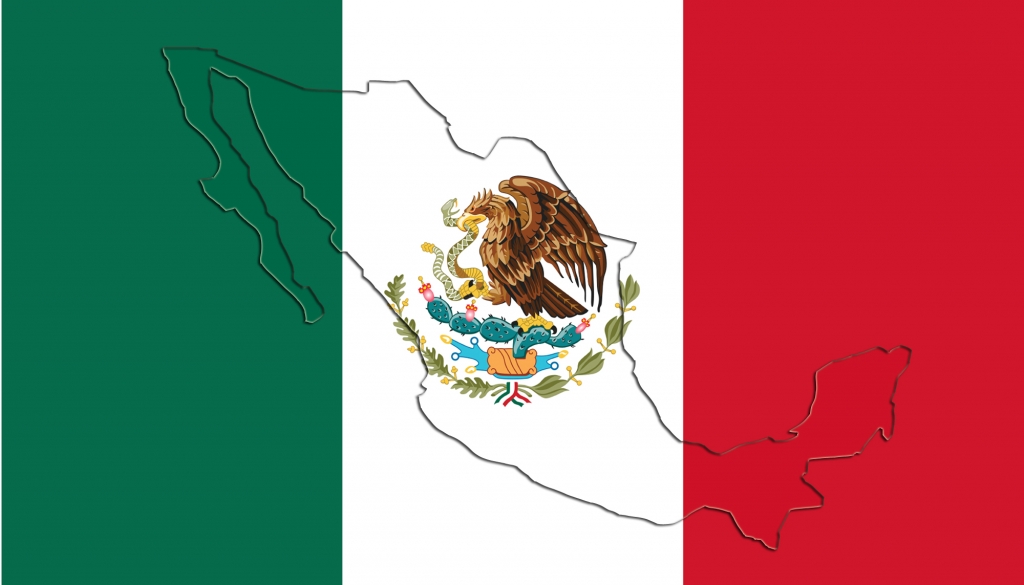 On November 12, 2012, former Mexican mayor Maria Santos Gorrostieta was abducted as she was driving her daughter to school. Her body was found a few days later and it is believed that she was tortured before she was killed. There is speculation that Gorrostieta was targeted for her frequent denunciations of drug cartels in the area where she served as governor, a small town in the western state of Michoacán. In an interview with the Christian Post, Gorrostieta commented on her constant fear for her life and the losses she has sustained as a result of her continued advocacy for peace, stating, "Despite that, and despite my own safety and that of my family, what occupies my mind is my responsibility towards my people: the children, the women, the elderly and the men who break their souls every day without rest to find a piece of bread for their children," she continued. "I will get up however many times God allows me to, to keep on searching, scratching, negotiating plans, projects and actions for the benefit of all of society, but in particular, for the vulnerable ones. This is who I am." Witnesses allege that Gorrostieta entered her abductor’s car willingly, begging that they leave her daughter alone.

Gorrostieta previously survived two attempts on her life, which left her badly injured and claimed the life of her husband. Despite these attacks, Gorrostieta refused to step down as mayor. As a result of her bravery and persistence, she has been referred to as the “Heroine of Mexico.” About two dozen mayors have been murdered since President Felipe Calderon declared war on drug traffickers in 2006. Michoacán was not a safe place to be a politician as it was the first state that Calderón moved against. Officials must find an answer to how Gorrostieta managed to be killed, as she was afforded constant police protection in response to the threats on her life. 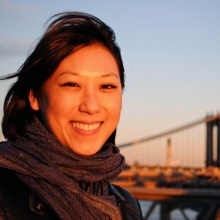 Kimberly Bennett
Kimberly Bennett is a J.D./M.I.D. candidate at the University of Pittsburgh. She is Senior Editor of Panoramas and JURIST. She holds an undergraduate degree in Spanish and Political Science, and a Certificate in Latin American Studies. She is studying international human rights and civil rights law.