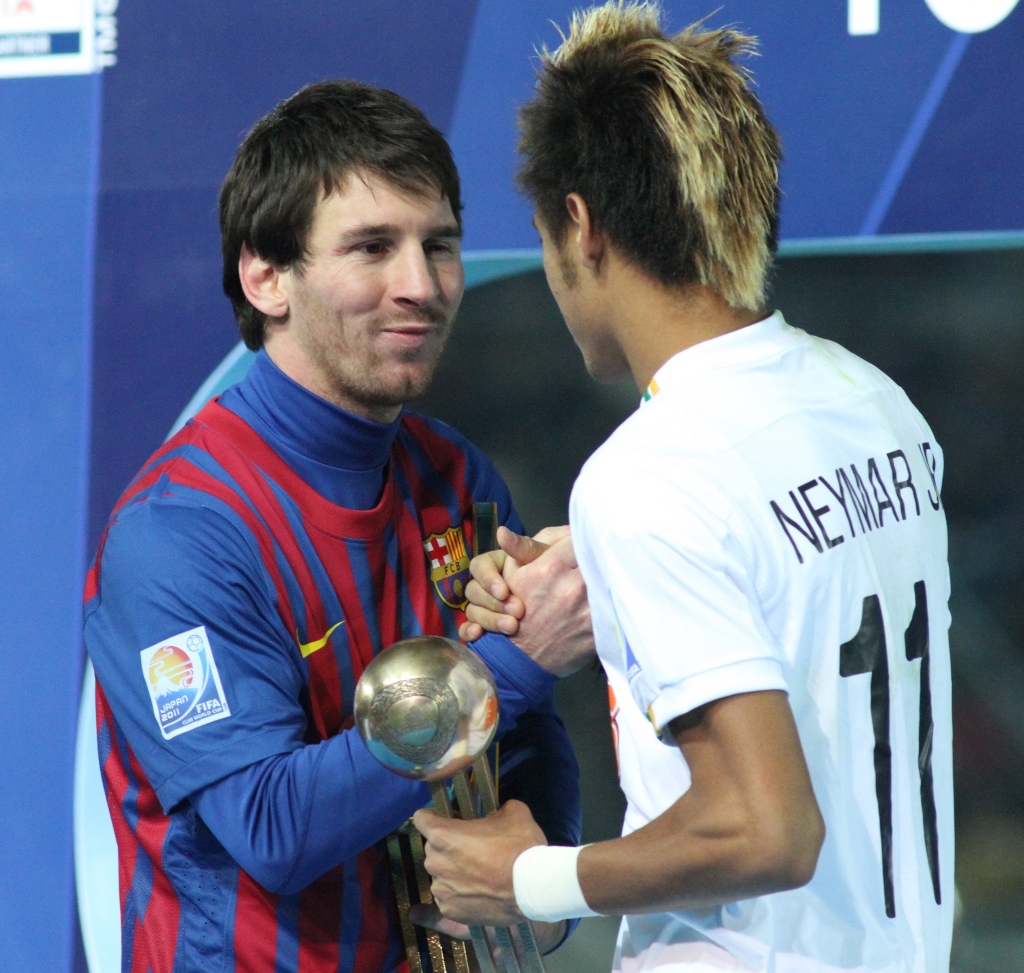 For the special 100-year anniversary edition of the Copa América tournament, 16 teams (a full list of participating nations can be found here, at http://www.ca2016.com/teams), instead of the typical 12, will compete for the championship of the oldest international soccer tournament on the planet. In most other years, South America’s best players would put their talents on display, with the likes of Neymar Jr., Lionel Messi, and James Rodríguez of Brazil, Argentina, and Colombia, respectively, squaring off on the pitch. However, the Copa América Centenario has the misfortune of the Olympic Games beginning just a few short weeks after the conclusion of the continental American tournament, which has, unfortunately, already caused conflicts among a few of the world’s best players.

International soccer can often be a tangled mess of semi-independent federations and leagues whose seasons and rules conflict with one another. While nearly all of these leagues fall under the jurisdiction of FIFA, the International Olympic Committee, which oversees the International Federations, or IFs, for all Olympic sports, one of which is FIFA. The IFs, according to the IOC, “are… responsible for setting the eligibility criteria for the competitions at the Olympic Games and submitting the qualification systems to the IOC.” 1 In FIFA’s case, one of their eligibility rules is that players that compete in the Olympic Games must be under the age of 23, with the exceptions of three “over age players” on each roster. This restriction was approved by the IOC, as FIFA want to “protect the supremacy of the World Cup as the sport’s premier competition.” 2 For some players, this restriction is keeping them from participating in this summer’s Games, while others must decide which tournament to compete.

The 2016 Copa América will feature four teams that will compete in the 2016 Olympic Games in Rio de Janeiro: Mexico, Argentina, Brazil, and Colombia, with the notable exception of the United States, who lost their qualifying match to the Colombians on March 29,3 with the second CONCACAF (The Confederation of North, Central America and Caribbean Association Football) squad punching their tickets to Brazil being Honduras.4,5 Due to the proximity of these tournaments’ schedules, some of the world’s most prominent players have spoken out about their participation in either of the tournaments; most notably Lionel Messi of Argentina and Neymar Jr. of Brazil.

According to Argentina’s head coach, Gerardo Martino, Lionel Messi has decided that he will play only in the Copa América Centenario, and will skip the Olympic Games. Messi’s coach noted the heavy workload that would impact the star if he participated in both tournaments, citing that Messi’s club, FC Barcelona, has a filled schedule of tournaments during the season.6 However, Messi’s Barça teammate, Neymar, has different plans regarding his participation in both tournaments. The Brazilian captain has expressed his desire to play in both tournaments, though is facing opposition from his club for taking part in the Olympic Games as Barcelona is not required to release players for the Olympics. Brazil’s coach, Dunga, and former international star, Ronaldo, have both expressed the importance of Neymar’s participation in the summer games, with the latter denouncing the forcing of Neymar to choose “cowardly.”7 Unfortunately, on April 3, FC Barcelona announced that they would only release Neymar for the Olympic Games, meaning he will be absent for the Centenario.8

Despite the apparent scheduling conflicts between the Copa América Centenario and the Olympic Games, both tournaments will prove to be premier events in international soccer. Although official rosters for either tournament have not yet been released, spectators can rest assured that the world’s best players will don their national colors and put on a show that will
make their homelands proud.

1.      “Factsheet: Roles and Responsibilities During the

6.      “Lionel Messi to play for Argentina in Copa
America but not Olympics.” ESPN FC. 1 Feb. 2016. Available at: http://www.espnfc.us/argentina/story/2799028/lionel-messi-to-play-for-argentina-in-copa-america