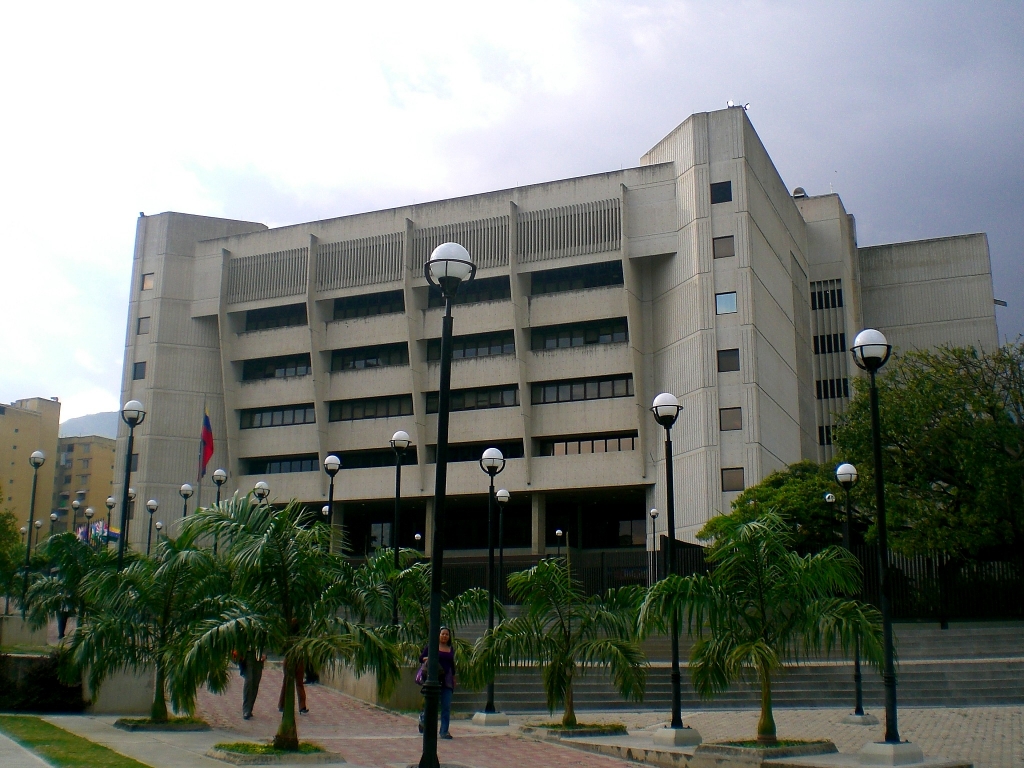 On April 12, 2016, the Supreme Court of Venezuela declared the Law of Amnesty unconstitutional. The amnesty law, presented by the Bureau of Democratic Unity (MUD), aimed to benefit 78 political prisoners and, after approval, President Maduro reiterated that it "would not pass," because – according to him – Amnesty  was intended to "protect criminals[1]."

For the President of Venezuela a law favoring political prisoners – such as Leopoldo Lopez, founder of the party Voluntad Popular, and Antonio Ledezma, ousted President of the Caracas Chamber – is inconceivable, given that they are two important figures of the opposition to his government. The opposition, a factor that led to the adoption of the law, dominates the Venezuelan Parliament.

The Supreme Court ruled that this law could generate a "scandalous impunity[2]" and that "the National Assembly cannot dismiss the cases which constitute crimes against humanity."  For Chavistas, the arrests of opposition members who were in the demonstrations in February and March 2014 are legitimate – notwithstanding the fact that these demonstrations resulted in 43 people dead and hundreds injured.  Maduro blamed several opposition leaders, accusing them of conspiring against the government.

The Supreme Court held that even though the legislature has the authority to grant amnesties, this power "does not permit the parliamentary majority to violate the constitutional spirit of rejection of injustice and institute impunity for the violators of fundamental rights."  This episode is the latest chapter of the arm-rail between the legislative branch and the executive most opposition of President Nicolás Maduro.  Each new law passed by parliament is often referred to the Supreme Court and the government rejects everything that goes against its interests.

This "clash of powers" reveals that Venezuela is virtually ungovernable amidst a political crisis that seems to extend as the economic crisis continues to worsen. The opposition accuses Maduro of attempting to carry out a coup to retain power, while Chavistas still hold on to the fact that they lost the legislative body, which led to the creation of a confrontational parliament. In response, the opposition leader and President of the National Assembly, Henry Ramos Allup, expressed his intention to use options set out in the Constitution to try to shorten Maduro’s presidential term and call early elections.