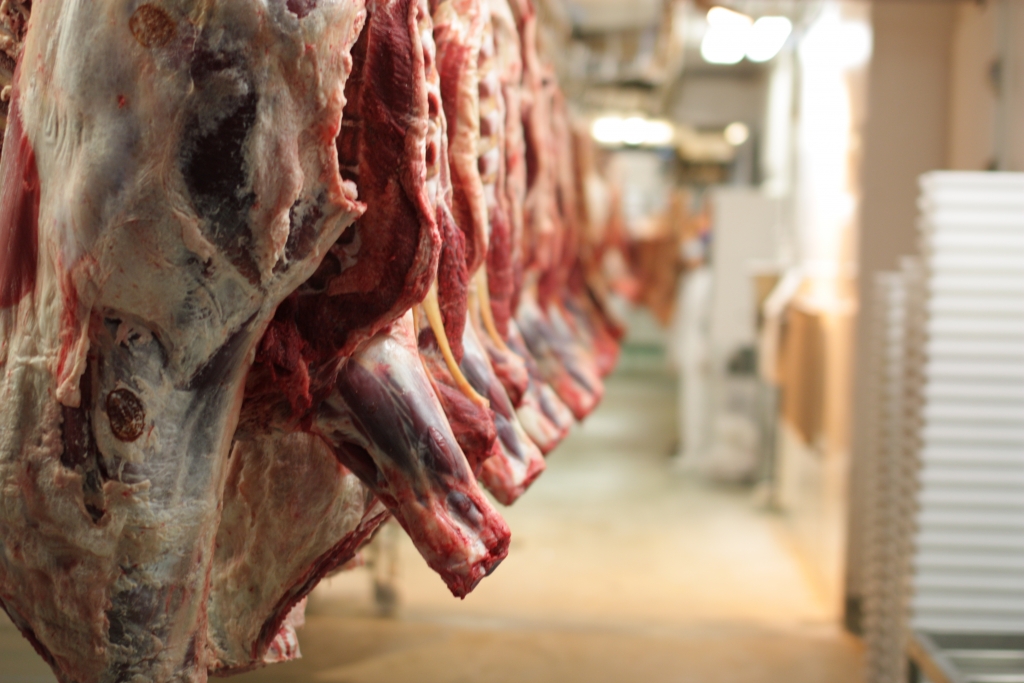 In the two last decades, there has been a proliferation of publications on the topics of food intake and on the disconnection between consumers and providers. Several scholars have examined the historical roots of such a divide, with particular attention to the meat production chain. The majority focuses on the cases of the United States and Western Europe. As these studies show, concerns over healthy eating habits are nothing new. More than a century ago, policy makers and entrepreneurs in Western Europe and the Americas engaged in vigorous discussions about how to best feed an urban population. What is new is the awareness of complications associated with a diet based on large quantities of red meat, though commentators of late nineteenth century and politicians alike believed that meat (beef in particular) was fundamental to the development of a strong “race.” Meatpacking companies were subsequently promoted, in cities on both sides of the Atlantic, as the ultimate solution to provide meat for the masses. My ongoing research examines how these developments impacted Brazil, roughly between 1850 and 1950. The study’s transnational history approach connects fresh and salt meat supplies in Rio de Janeiro (Brazil’s capital city at the time) to the pasturelands of Central-Southern Brazil and to salt meat processing plants in Argentina and Uruguay, all of which were affected by technological and economic trends in Europe and the United States. What follows is a summary of an article recently published in the                                  Journal of Latin American Studies                                 1 which focuses on one aspect of this centennial process: the conflicts between municipal slaughterhouses and meatpacking companies in Rio de Janeiro from late-nineteenth to early-twentieth centuries.

The final decades of the nineteenth century witnessed a sharp increase in the number of urban centers in the Americas and the size of their populations. Rio de Janeiro was no exception; from 1870s to 1920 its population increased more than fourfold2. This created a series of challenges with respect to satisfying the basic needs of its residents as the old transportation, sewage, water, and food supply systems proved to be increasingly inefficient in the face of the growing demand. While the urban elite expected to live in the style of their European counterparts and imitated their manners and consumption habits –from foodstuffs to perfumes– the lower classes, though lacking access to such amenities, were also involved in this process due to uneven improvements in city services. At the turn of the twentieth century, even Carioca(Rio de Janeiro natives) workers had access –though limited– to streetcars and electricity3.

Until recently, scholars have paid little attention to the food supply system of Brazil from the late nineteenth to the early twentieth century, as it was simply assumed that Brazilians experienced dire circumstances and scarcity4. When it comes to animal-derived foods, it is taken for granted that during this time the provisioning of fresh meat was unorganized, so much so that even in the country’s capital consumption should have been “low”. While national data may corroborate low-consumption figures, statistics from urban centers like Rio de Janeiro show a substantially higher rate of beef rations per capita than that seen nationwide5.

This assessment, nevertheless, complicates the traditional view of early twentieth-century Brazil. Historiographic accounts have emphasized that the integration of the country into the world economy in the late nineteenth century accentuated its vulnerability to external downturns, while leaving domestic needs subject to international interests6. However, the struggles over the introduction of meat-packing companies and the municipal slaughterhouse in Rio de Janeiro reveal a more complex picture that does not concur with the dependency school of thought7.  For the decentralized and poorly supervised meat provisioning arrangements of the early 1800s, the public abattoir system appeared to work relatively well until the turn of the century. Yet, when this was no longer true, cattle suppliers and city officials still wielded sufficient leverage to sustain a monopoly that succeeded, in fact, in blocking the entry of meat processed outside Rio de Janeiro’s city limits (called ‘alien meat’, carnes forasteiras) into its market for several decades.

In focusing on the struggle over the meat provisioning conditions in Rio de Janeiro from the late nineteenth century to the 1920s, my study proposes that the public abattoir system allowed city officials to guarantee a steady supply of meat (especially beef) at predictable prices, though this entailed a cost: i.e., monopolization by a small number of cattle suppliers. However, by the turn of the century, accelerated population growth and the advent of meat-packing companies constituted pressing challenges to the traditional provisioning structure. The transition towards the industrial slaughterhouse was contentious, for it not only threatened to disrupt the vested interests of cattle purveyors and city officials alike, but also because one of the meat packers’ main promises –providing affordable meat to the working poor– became more difficult to keep than its promoters had envisioned. The analysis of data from Rio de Janeiro suggests that meat industrialization alone could not have altered the eating habits of city-dwellers, because only technological improvements accompanied by income distribution are capable of prompting such a change.

The emergence of these conflicts in late nineteenth-century Brazil is ultimately the tale of a struggle between two views on how to supply Rio de Janeiro with a product increasingly associated with public welfare. Whereas the municipality considered that due to its perishability meat deserved a special status in the free market of commodities, the federal government and groups linked to the modern meat industry saw the reasoning and provisioning practices of the city council as symbols of paternalistic economics that no longer had any place in twentieth-century Brazil. For a relatively short period, Rio de Janeiro implemented the following measures: curtailing the longstanding custom of clandestine slaughtering; establishing a centralized and somewhat regulated public abattoir system; and, finally, introducing meat-packing companies. The long chapter of the Rio’s transition from paternalistic to liberal supply practices concluded when chilled and frozen meat became the norm. Throughout this period, a seemingly mundane aspect of people’s lives, eating habits, were shaped by events beyond their control. Then, like now, diet selection was less a matter of individual preference or taste than of how domestic public policies tied to transnational trends and technologies.

Maria-Aparecida Lopes
I specialize in the history of the Americas during the nineteenth and twentieth centuries focusing on international trade and foreign investments, on the livestock and meat industries of Brazil and Mexico, and on U.S.-Mexico relations. I am currently working on the following projects: a study of the conflicts behind meat industrialization in Mexico City, an analysis of meat consumption patterns in Rio de Janeiro based on spatial distribution patterns of slaughterhouses and butcher shops, and an examination of the north-Atlantic cattle trade from the 1880s to the 1950s.