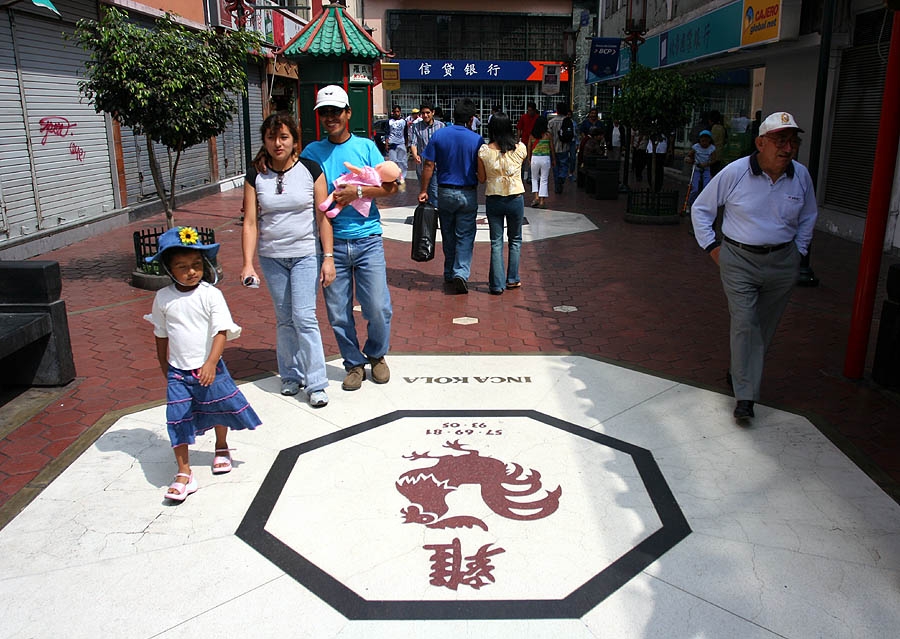 Dr. Ariel Armony, director of the University Center for International Studies at the University of Pittsburgh, and Nicolás Velásquez, a doctoral student of International Studies at the University of Miami, have paired together to analyze online commentaries and sentiments toward the Chinese population within Latin America. In their work, “Percepciones antichinas en las comunidades virtuales latinoamericanas” (Anti-Chinese Perceptions in Latin American Virtual Communities), Armony and Velásquez strive to make sense of any apparent anti-Chinese sentiment online or elsewhere.

They begin their research allegorically with the February 2015 visit to Beijing by the Argentine President, Cristina Fernández de Kirchner, who hosted an event meant to attract Chinese businesses to Argentina. Following the success of the visit, President Fernández de Kirchner tweeted to her 3.53 million followers a message that poked fun at the stereotype that the Chinese accent switches “r” for “l” in words. The tweet was met with backlash for being insulting and racist on both Latin American and Chinese social networks, and served to demonstrate that these large online communities, such as Twitter and Facebook, harbor discussions that reflect real world communities as a whole.

With the idea of social networks as mirrors in mind, Armony and Velásquezsearched to discover if the general Latin American population truly held prejudices against the Chinese within Latin America, or if social media was simply projecting a negative image of Latin Americans.

According to the Latin American Public Opinion Project at Vanderbilt University, the Latin American public viewed the Chinese migration with positivity, and 64 percent believed that China had a positive influence on their countries. Therefore, it would seem as though the general Latin American perception of the Chinese population was more positive than social media would lead to believe. However, that is not necessarily the case.

Armony and Velásquez found that a great part of the Latin Americans hold unsubstantiated beliefs about Chinese businesses, culture, and the quality of their goods. Since many Latin Americans associate Chinese goods with poor quality, the sentiment extends to the majority of Chinese products; that they must be low quality as well. According to Armony and Velásquez, “It is probable that individuals are inclined to form their general perception about China based on critical attitudes toward products made there.” This perception extends to Chinese businesses, which 80 percent of negative online comments viewed them as “unjust, illegal, and abusive.”

·         The rise of China has caused anxiety due to its presence on the environment, migration, and the demand for natural resources.

·         The involvement of China within the region functions as a mirror that reflects profound concerns about the development of Latin America.