What can we learn from Lula’s trial in Brazil 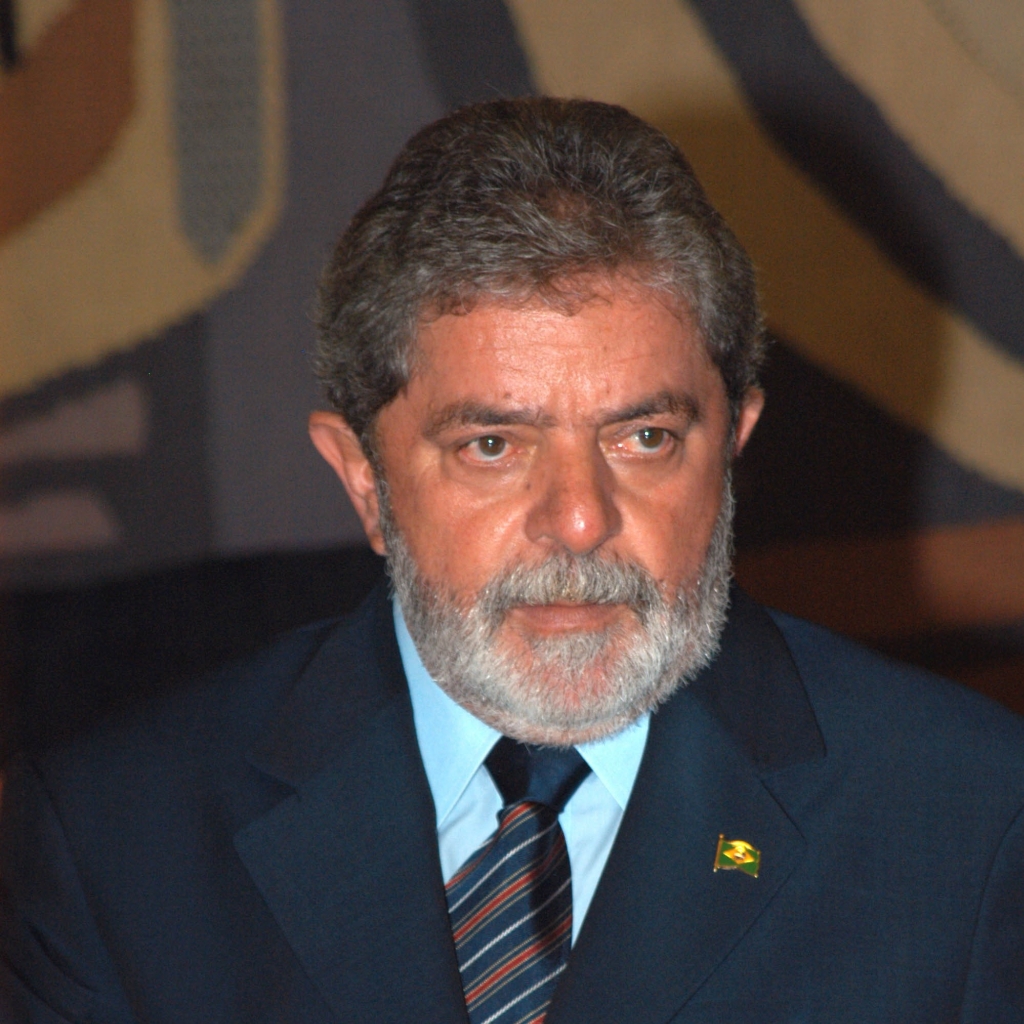 Despite the prospects of former Brazil’s president Lula da Silva re-election this year, the result of his trial shows a worrying trend towards politicisation of the judiciary power. Their actions plays a vital role in shaping democratic politics in the country. On January 24th, an appeals court in Brazil upheld Lula’s the conviction on charges of corruption. The most controversial point of the prosecutors’ case is that accused Lula of having accepted a bribe from a construction company named “OAS”, which is currently under prosecution in Brazil’s “Carwash” corruption scheme. The company is involved in a millionaire scandal involving companies paying large bribes to officials of the state-owned oil company, Petrobras, to obtain contracts. Prosecutors alleged Lula received an apartment owned by OAS as a gift. However, the prosecution is unable to provide documentary proof that either Lula or his late wife Marisa accepted the apartment or tried to accept it. Despite the scanty evidence based on the testimony of OAS executive in a bargain plea, the prosecution argues that the lack of material evidence is a proof of guilty, considering Lula’s capabilities to hide the traces and benefit only indirectly of this bribery scheme.

As unconceivable as it sounds, judge Moro sentenced Lula a nine and half months in jail. Lula’s and his lawyers appealed the decision, and the appeals court not just upheld the decision, but increased his jail sentence from nine and half to 12 years in jail. The judges unanimous ruling against Lula seriously complicates his presidential prospects, though nothing is certain. Not just the arbitrariness that judges and prosecutors in Lula’s case forced the reversal of the burden of proof, relegating to defence the role of proving innocence, and removing from the prosecution the burden of proving guilt, but that this decision carries enormous significance for Brazil. Regardless of the debate between those who support Lula and those who want to him in jail, it is troubling the number of Brazilian jurists saying that due process was abbreviated in order to convict Lula. That apparent legal shortcuts have a clear reason: to prevent Lula from running the 2018 presidential race in October this year.

A conviction on corruption charges will disqualify Lula's from running from office in the 2018 presidential elections based on the Clean Slate Law (Lei da ficha limpa) which makes convicted politicians ineligible for eight years. If absent in the 2018 elections, Lula will open the door to candidates that otherwise would not stand a chance to win against him. Lula’s has been the winner in consecutive polls and would win any electoral scenario. In second place is the authoritarian ultra-conservative candidate, Jair Bolsonaro. It is not easy to predict the consequences of Lula’s conviction to Bolsonaro political pretensions. In one sense, criticism on Lulas and the Workers Party has been the base of his campaign, which in truth has not presented any credible policies and fiscal solutions.  In any case, Lula’s absence from this election could make Bolsonaro less appealing to conservative with voters.

The day after the results of the appeals court, the Worker’s Party launched Lula as their official candidate. The Brazilian law allows for multiple appeals and Lula’s case is not in the final instances yet – he may or may not run the election. Other candidates, such as Ciro Gomes would gain momentum as a potential strong candidate if he manages to gauge support and the union of the left. An electoral scenario where Lula is not a candidate, however, would have little legitimacy and crack open the state of weak democracy in Brazil nowadays.

A version of this post was posted on LASC blog. 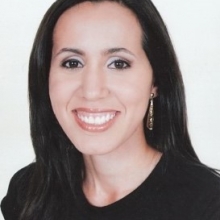 Valesca Lima
Dr Valesca Lima is a postdoctoral research fellow at Maynooth University. Her research topics include Latin American politics, local government and comparative housing policies. She is currently completing a book on the crisis of democracy and participation in Latin America