There’s Only One Way Out for Cuba’s Dismal Economy 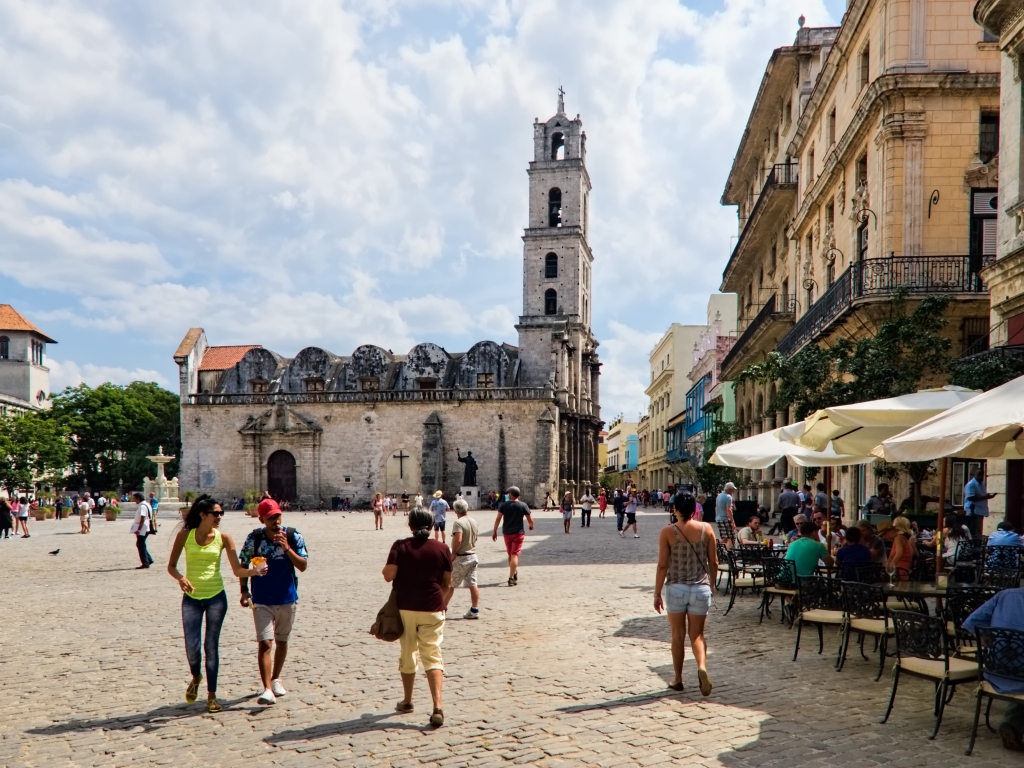 For the past 60 years, Cuba has been unable to finance its imports with its own exports and generate appropriate, sustainable growth without substantial aid and subsidies from a foreign nation. This is the longstanding legacy of Cuba’s socialist economy.

The island’s economic dependence began with Spain in the colonial era, continued with the United States during the first republic and expanded significantly with the Soviet Union and, finally, with Venezuela in the current century.

Between 1960 and 1990, the Soviet Union gave Cuba $65 billion (triple the total amount of aid that President John Kennedy’s Alliance for Progress gave Latin America). At its peak in 2012, Venezuelan aid, subsidies and investment amounted to $14 billion, or close to 12 percent of the gross domestic product. And yet, despite the staggering foreign aid subsidies it has received, the economy’s performance has been dismal.

In the past seven years, growth has been a third of the officially set figure needed for adequate and sustainable growth, while investment has been one third of the required rate. Industrial, mining and sugar production are well below 1989 levels, and the production of 11 out of 13 key agricultural and fishing products has declined. Cuba is now facing its worst economic crisis since the 1990s.

Tourism has been a bright spot for Cuba. From 2007 to 2017, visitors to the island doubled, largely thanks to the arrival of more Americans, whose numbers grew considerably after President Barack Obama eased diplomatic relations in 2015. But Hurricane Irma and the tightening of travel restrictions by President Trump (like barring American tourists from using hotels and restaurants run by Cuba’s military) and the alert declared by the administration after the sonic attacks on United States diplomats in Havana led to a drop in tourism during the end of 2017 and the first half of 2018. Tourism rebounded in September, driven by a cruise industry that offers customers lodging, meals and tours. Those visitors spend about 14 percent of what those arriving by air spend.

Since the revolution, Cuba has run a large annual fiscal deficit in its merchandise trade. But since the start of the century, it has benefited from a surplus on the services balance because of the growth in exports of medical and teaching services sold mainly to Venezuela. This surplus exceeded the deficit in the merchandise trade. But as Venezuela’s economy weakened, the Cuban surplus decreased drastically. In addition, Venezuela’s oil supply halved, and overall trade fell by 27 percent.

Cuba’s woes are a result of the inefficient economic model of centralized planning, state enterprises and agricultural collectivization its leaders have pursued despite the failure of these models worldwide. In his decade in power, President Raúl Castro tried to face his brother Fidel’s legacy of economic disaster head on by enacting a series of market-oriented economic structural reforms. He also opened the door to foreign investment, but so far, the amount materialized has been one-fifth of the goal set by the leadership for sustainable development.

Unfortunately, the pace of reforms has been slow and subject to many restrictions, disincentives and taxes that have impeded the advance of the private economy and desperately needed growth. It is time to abandon this failed model and shift to a more successful one as in China and Vietnam.

In 2018, Miguel Díaz-Canel, the first of a new generation of leaders born after the revolution, took office. Trapped by Mr. Castro’s program, he has promised “continuity.” The new Constitution, approved on Feb. 24 through a referendum, doesn’t introduce any significant change to its prevailing model of centralized planning and state dominance over the means of production and land.

The only way out of the hole for Cuba would be to accelerate and deepen reforms. China and Vietnam’s market socialism model under Communist Party rule could provide a way forward. But opposition persists from the old guard, who are now well into their 80s but still hold key positions in the party and in the government.

Poor agricultural production, the result of collectivized agriculture, causes the island to spend $1.5 billion a year on food imports. As part of his agrarian reform, Mr. Castro began leasing fallow state-owned land to farmers through 10-year contracts — now increased to 20 years— that may be canceled or renewed depending on the farms performance. Farmers must sell most of their crops to the government at prices set by the state, which are below market prices.

The Chinese and Vietnamese reforms granted farmers land for 50 years or for an indefinite period of time and allowed the farmers to sell their products to whomever they wanted, at prices set by supply and demand. In a few years both countries achieved food self-sufficiency and exported the surplus, particularly Vietnam, which sells Cuba 250,000 tons of rice annually that could be produced domestically. If Cuba were to introduce this type of reform, it would solve the chronic food shortage while eliminating imports.

Around 13 percent of the country’s work force is self-employed. It generates 12 percent of the G.D.P., through activities like providing lodging and dining services to foreign tourists. But the government has imposed serious restrictions and suspended certain types of licenses, and businesses are taxed according to the number of employees they hire. The ideological reasoning behind these absurd limitations are to avoid a concentration of property and wealth. Conversely, China and Vietnam recognized that the private sector is an important driver of growth.

If reform is carried out and foreign investors are allowed to hire and pay a full salary directly to their employees, there will be a significant improvement in the economy and the government can undertake the desperately needed monetary unification that will attract more investment and eliminate the economic distortions that plague the economy. 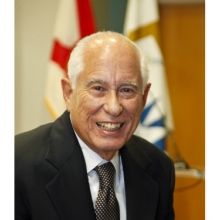