A Talk by Professor Elliott Young: “Chinese Migration in Cuba, Mexico, and Peru” 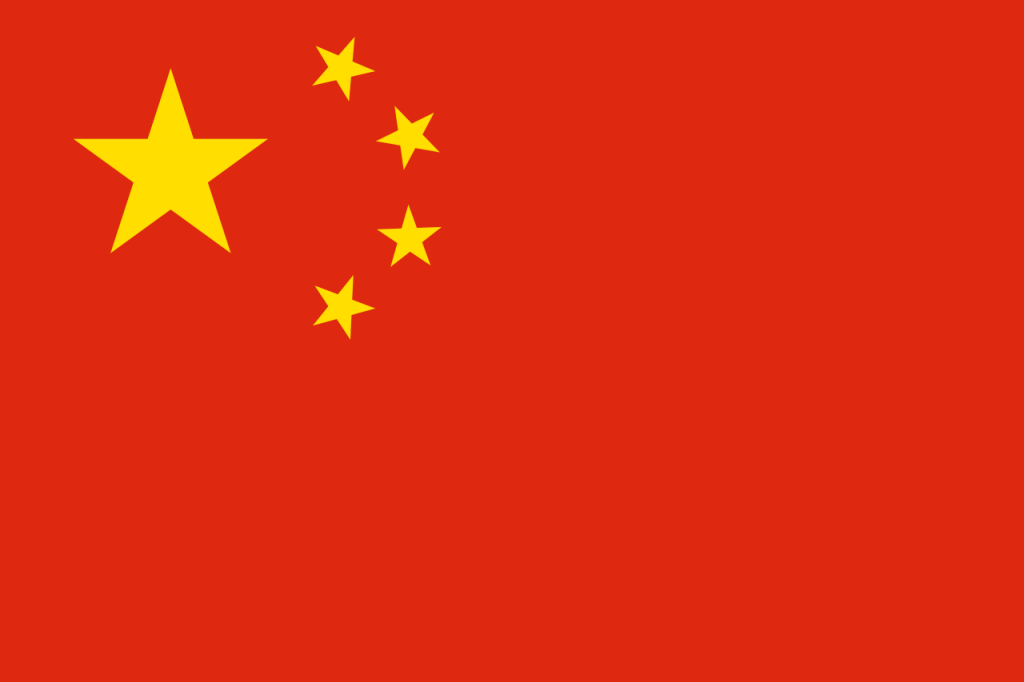 On Friday, February 19th, historian, Elliot Young, gave a lecture on his recent book, Alien Nation: Chinese Migration in the Americas from the Coolie Era through World War II. Dr. Young is a professor of history and director of ethnic studies at Lewis & Clark College, as well as the co-founder of the Tepoztlán Institute for Transnational History of the Americas.1 His lecture focused on the history of Chinese “coolies,” laborers who travelled from Asia to Latin America, primarily Mexico, Peru, and Cuba for work.

Dr. Young explained that approximately 250,000 Chinese laborers were brought to Latin America from 1847 through 1874 and were treated like enslaved Africans. Although the coolies had some rights and did not die a complete social death as the slaves, their contracts, which usually denoted a specific time frame of work, could be bought and sold, effectively making the “coolies” themselves a purchasable commodity.

Professor Young then read aloud primary sources and showed anti-Chinese propaganda to illustrate the xenophobic perceptions of Chinese migration that lasted long after the “coolie” trade. Unlike Cuba and Peru, Mexico never had a government-sanctioned “coolie” trade, but they had individual Chinese laborers. In the late 19th century, Mexico encouraged the migration of Chinese because there was a demand for additional labor, especially in the north. Throughout the Mexican revolution, anti-Chinese sentiment become more prevalent, culminating in the 1920s and 1930s with the creation of anti-Chinese societies, which disseminated propaganda portraying the Chinese as sickly, smaller than normal people, and as a blight on Mexican society. The propaganda also warned against the miscegenation, claiming interracial unions of Mexican women and Chinese men would lead to inferior and weak children.

Furthermore, his book, described as “great service for scholars of migration studies, the Chinese in the Americas, borderlands, and transnational history in general,” helps us understand the treatment of Chinese laborers in the 18th, 19th, and early 20th centuries.2 Overall, Dr. Young’s lecture about his research on Chinese “coolie” laborers in Latin America and the xenophobia and subsequent violence that followed that period, was interesting and informative.