The Politics of Sentencing Reform in Brazil 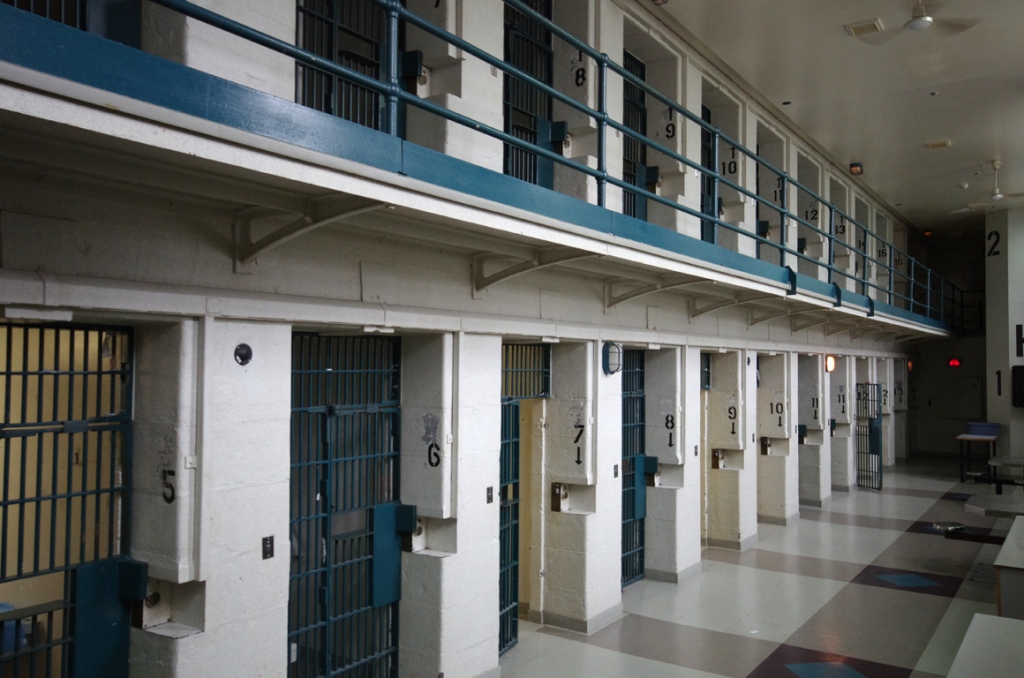 Much like the United States, Brazil has a mass incarceration problem. The country’s prison population is the fourth largest in the world, its incarceration rate is the highest in South America, the occupancy level in its prison system is at 154 percent, and almost forty percent of all prisoners are still awaiting trial. These numbers have consistently worsened since the country’s transition to electoral democracy in 1989, and represent one of the biggest barriers for the establishment of a liberal political order in the country. Prison overcrowding is accompanied by widespread human rights abuses, mass incarceration rates have a negative impact on the political and social engagement of communities – mostly composed of lower classes and racial minorities – whose members represent a majority of the inmate population, and pre-trial confinement undermines the constitutional principle of the presumption of innocence.

My most recent article, published in the Journal of Latin American Studies, explores the process behind legislative attempts to reverse these trends. Specifically, it attempts to explain the adoption of alternatives to incarceration in 1998, the imposition of limits to pre-trial incarceration in 2011, and ongoing debates about the reduction of penalties for non-violent drug dealers. The motivation behind this research is the observation that in Brazil, as in many other democracies, politicians have no electoral incentives to limit the state’s punitive capacity because voters display heightened concern over crime and violence (whether or not justified by actual levels of criminal activity). A 2006 survey of Brazil’s congress, for example, shows that elected officials from across the ideological spectrum believe that criminal justice reform proposals do not win votes unless a perceived rise in criminality and a media-induced sense of insecurity create popular demands for harsh legislative responses.  As argued for Argentina, ‘public policy responses to security issues may tend to focus on punitive measures and neglect social aspects because public officials view the problem of insecurity primarily as a political demand that requires a quick response’.  That being the case, what explains the adoption of rules designed to limit pre-trial incarceration and create alternatives to prison?

The article claims that such legislative reforms are contingent on the presence of autonomous policy elites within the state. By this I mean bureaucratic actors who are insulated from networks of political patronage and who enjoy broad mandates to develop solutions for pressing social or economic problems. These policy elites develop new sentencing rules, use their expertise to influence congressional debates, and shape the timing and scope of controversial projects to facilitate their approval despite popular opposition. As Garland argues for Britain, harsh penal laws are both cause and consequence of social instability: they are a response to rising criminal activity but trigger the emergence of a penal crisis that imposes heavy financial costs without lowering crime rates or a general sense of fear.  Alternative penalties for certain conducts present a viable solution to this demoralizing of state authority, but continuing security concerns induce the public to punish elected officials who propose the weakening of existing sentencing rules. Given these electoral constraints, sentencing reform tends to emerge through the actions of state agencies that work ‘well away from the gaze of the media and political actors’.  Without insulation and broad mandates, however, these agencies are unlikely to promote the unpopular policies analyzed in the article. Rather, we should expect them to either lack sufficient professional expertise or to uphold the electorally constrained preferences of elected officials.

The focus on autonomous bureaucratic actors fills an important gap in the knowledge of how criminal justice reforms come about.  Specifically, it complements theories that emphasize the causal impact of political ideology and international activism on process of policy change. I argue that the election of parties ideologically committed to civil rights protection and the formation of transnational networks of human rights activists facilitate reform only insofar as they provide autonomous bureaucrats with additional protection against political pressures. Without bureaucratic autonomy, however, parties that support sentencing reform are unlikely to overcome electoral barriers for change and external activists are unlikely to gain access to the decision-making process.

It should be stressed that bureaucratic autonomy does not guarantee sentencing reform. The occasional heightening of media attention to security issues can provoke presidents to issue narrow mandates to the bureaucracy. Also, if other state actors such as judges and prosecutors display a bias against the adoption of alternatives to incarceration reform becomes less likely. Finally, autonomy is irrelevant if a country does not possess a large enough pool of professionals with which to populate the state. Rather, the argument is simply that autonomous policy elites make it more likely that alternative sentencing enters the legislative agenda and garners sufficient support for approval. Autonomy, in other words, is necessary but not sufficient for sentencing reform in countries whose electorate is biased toward incarceration.

The article relies on multiple sources, including interviews with current and former bureaucrats, politicians and civil society activists, to show how the alternative-sentencing law of 1998 and the imposition of limits to pre-trial incarceration in 2011 resulted directly from efforts of civil servants inside Brazil’s justice ministry. Under the presidency of Fernando Henrique Cardoso (1995-2002), cabinet instability due to the requirements of governance in a multi-party presidential system limited the reformist efforts of professional bureaucrats. However, stability at the second echelon of the ministry and the absence of micromanagement from the ministers themselves created the conditions under which the alternative-sentencing project was developed over time. The justice ministry has been much more insulated from political bargaining since the Workers’ Party came to power in 2003, and bureaucratic continuity between the Lula (2003-20010) and Rousseff (2011- ) administrations alongside the absence of strict mandates from the presidency greatly contributed to the passing of prohibitions against pre-trial confinement. Yet, not even bureaucratic autonomy could manage to overcome opposition to alternative sentences for non-violent drug dealers. In a strategic mistake, Brazil’s drug-policy czar stated in a 2011 newspaper interview that he supported such measures, thus triggering a quick political reaction that forced his resignation and temporarily limited the mandate of the ministry.

The ministry’s success is also partially due to the building of connections between the state, civil society, and international activist networks. Early in the second Lula administration (2007-2010), for example, the ministry’s Secretariat of Legislative Affairs (SLA) partnered with the United Nations Development Programme to build formal ties with academia. The ensuing Projeto Pensando o Direito (Project Thinking about Law) consists in the public funding for empirical and theoretical research on policy areas deemed critical by the bureaucracy. Also, the ministry has contributed with a network of Brazilian NGOs sponsored by George Soros’ Open Society to develop a monitoring and lobbying project that compounds its reformist strategies. The partnership pressures congress in four ways: it identifies rapporteurs for criminal justice projects of interest, it lobbies for the release of legislative reports on existing projects in a timely manner, it presents empirical data on the connection between existing policies and objective prison conditions, and it monitors sudden changes to proposals in the legislative pipeline. This partnership, made possible by the ministry’s autonomy, was crucial for the legislative approval of limits to pre-trial confinement.

Political science has tended to overlook the possibility of bureaucratic policymaking in Latin America because of the assumption that local policy elites are merely the agents of elected officials.  Yet, and despite the region’s historical record of bureaucratic subjugation, my analysis indicates that state autonomy should not be discounted as a potential explanation for policy reforms in general, and criminal justice reform in particular. Rather, the actions of the Brazilian justice ministry in developing proposals, pursuing connections with private actors, and acting strategically to improve a reforms’ chance of success indicate that the relationship between bureaucratic agents and their political principals can be much more reciprocal than usually expected, and that influence can also flow from the state to elected officials. This is important, for the main take-away point from my article is that it is through the actions of autonomous state agencies that attempts to benefit the underprivileged in Latin America – prisoners included – can overcome the short-time horizons of politicians and the lack of solidarity among the electorate that O’Donnell identified years ago. 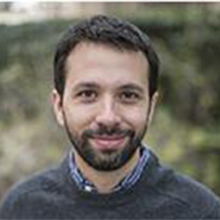 Rodrigo Nunes
Rodrigo M. Nunes is an associate professor of political science and global studies at St. Edward's University in Austin, TX. He has published on judicial reform and judicial activism in Latin America, and is currently researching the political determinants of criminal justice reforms in Brazil.