Op-Ed: Republicans have a clear message on immigration. Why don’t the Democrats? 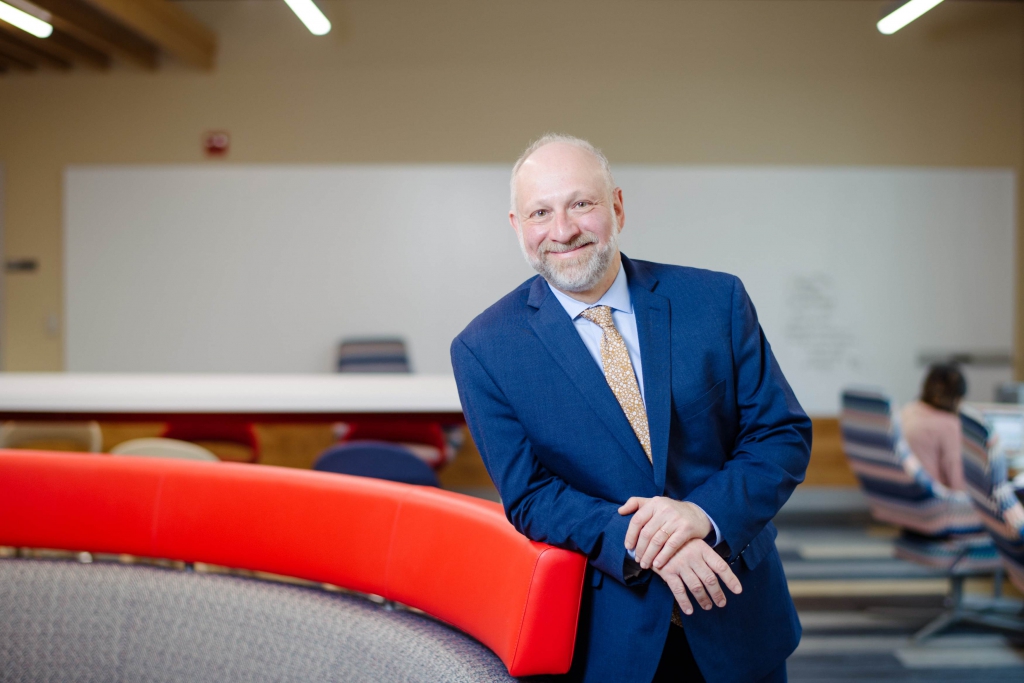 This article was published in th Los Angeles Times on January 30, 2020 as an op-ed, available in https://www.latimes.com/opinion/story/2020-01-30/republicans-message-imm...

Ever since Trump was elected, Republicans have fallen in line with a very clear message on immigration: The borders must be sealed to prevent impoverished hordes from entering the country to steal jobs and harm Americans.

And the Democrats’ message? There really hasn’t been one. At the last Democratic debate in January, candidates uttered the word “immigration” only twice, and the subject was almost entirely ignored during the previous debates.

We are in the midst of a crisis. Our broken immigration court has more than 1 million backlogged cases and the Trump administration is abandoning long-held norms on refugees and asylum. Just this week, the Supreme Court allowed the administration to move forward with a plan to deny green cards to anyone considered likely to make even occasional use of public benefits such as Medicaid or food stamps. Yet the Democratic candidates have not figured out how to discuss immigration even as Republicans have sharpened and hardened their stance. This is something that needs to be figured out — and fast.

I came to the United States as an international student from Argentina 30 years ago. After growing up under the oppressive military regime of the 1970s and experiencing devastating inflation of nearly 5,000% in 1989, I was grateful for the opportunity to study in such an open, stable, democratic environment. And like most immigrants, I have worked hard to give back to my new country.

Today, as the chief global officer at a major research university, I work with international students, world-class scholars, researchers and entrepreneurs. And it has altered my perspective.

I have always been, and will always be, grateful to the United States for welcoming me. But that shouldn’t be a one-way street. Americans owe immense gratitude to immigrants as well, and the country desperately needs continued immigration.

Take universities like mine. They are built on ideas and brain power. Our success depends on global networks of talent, which would be impossible without immigrants deciding to come to the United States.

Yet over the last three years, there has been a sustained decline in the number of international students enrolling in U.S. universities. Instead, they are choosing to study in countries such as Australia and Canada. The decision of some students not to come to the U.S. has the potential to cost our economy billions of dollars and tens of thousands of jobs. Even worse, we are missing the opportunity to incorporate talent into our stock of brain power, damaging our future competitiveness.

Americans need to understand that we are competing for immigrants, and it’s a competition we dare not lose.

Rethinking our relationship with immigration is not only a moral issue, but a practical one. It’s a common refrain that immigrants built the United States. The past tense is deceiving. Immigrants continue to build the United States, and as the Fourth Industrial Revolution shapes our future, our ability to welcome immigrants will define our success.

The country depends on immigrants for highly skilled jobs as well as those requiring few skills, jobs that are often disdained by those born in the country. Immigrants also are a huge part of the skilled blue-collar workforce, performing the backbreaking labor to build our cities and infrastructure.

Since coming to the United States, I have taught and mentored American students who are now making extraordinary contributions to our society. Many of them are children of immigrants who came to this country with very little education but the drive to provide the best future for their families. However, they — and I — are continuously reminded that we have been grudgingly welcomed into the country thanks to the good graces of the U.S. government. Immigrants’ status in this country is still viewed as a “favor” granted to the immigrant.

Understanding that immigrants make a rational choice to come to the United States to invest their future here is crucial to reframing the discourse on immigration. Immigrants are portrayed, even by many good-willed supporters of immigration, as vulnerable supplicants. And critics believe that immigrants are leeches, coming only because this is where opportunity is. They need to understand that many of those opportunities would not exist without a continuing supply of immigrants.

Democrats have a responsibility to articulate a new narrative and stop playing defense on immigration.

They need to help Americans understand that immigration isn’t solely a magnanimous act in which we open our doors to help the downtrodden. It is a mutually beneficial arrangement. Without a steady supply of immigrants, we are risking our future as a nation. 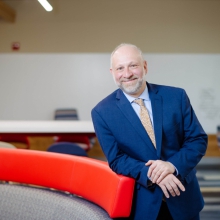 Ariel C. Armony
Ariel C. Armony leads the University of Pittsburgh’s global engagement as the Vice Provost for Global Affairs and Director of the University Center for International Studies, home to the University’s top-ranked thematic and area studies centers. He also holds faculty appointments in the Graduate School of Public and International Affairs and Department of Political Science in the Dietrich School of Arts and Sciences. In his role as Vice Provost for Global Affairs, Armony works to advance the University’s global plan “Embracing the World,” which places global learning, research, partnerships, and community engagement at the center of the University’s mission. The plan takes a strategic approach to international partnerships, encourages concerted decision-making that leads to transformational action across all Pitt campuses, and guides Pitt toward real-world impact through global learning and research. Armony is a frequent commentator for U.S. and international media, most recently on the topics of innovation in international education, the globalization of cities, and the changing role of China in Latin America. His research areas also include democratization, civil society, and human rights topics. His work has been published in top university presses (Cambridge, Stanford, and University of California) and his academic work has been influential in shaping major debates such as the relationship between democracy and civil society and the transnationalization of state-sponsored repression. He has been a leader in defining the field of China-Latin America relations. His current work, which is drawing worldwide attention, addresses the emergence of new global cities such as Miami, Dubai, and Singapore. Before arriving at Pitt, Armony led the University of Miami’s Institute for Advanced Study of the Americas. He has been a Fulbright scholar, Rockefeller Foundation scholar, and residential fellow at the Woodrow Wilson International Center for Scholars.