Nick Cullather’s Secret History and US Intervention in Guatemala 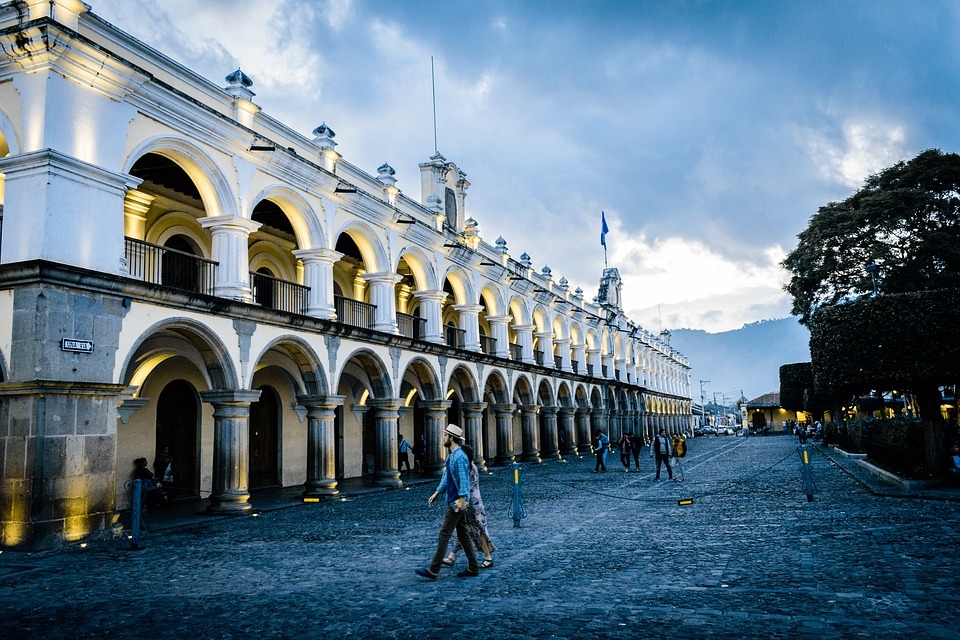 The CIA’s intervention in Guatemala was the first of its kind. Due to the U.S. government’s secrecy on the matter, we are only able to make assumptions based on the facts given to us to determine the rationale of the CIA in terms of this invasion. Nick Cullather’s Secret History, Second Edition: The CIA’s Classified Account of its Operations in Guatemala, 1952-1954 collects the newly unredacted documents detailing the U.S.’s intervention in Guatemala, and the fallout that occurred as a result. Cullather’s collection allows us to judge the U.S.’s actions, and allows us to get a glimpse of the rationale the U.S. used to proceed with its operations in Guatemala. The U.S. was in the midst of the Cold War. Capitalist and communist societies were pitted against each other through intimidation. As The U.S. began to fear that Guatemala’s government was promoting communist ideals, the CIA considered invasion to be the solution.

The U.S. undoubtedly violated the sovereignty of Guatemala in its intervention. The U.S. disapproved of Guatemalan President Árbenz’s connection to communists, as well as leftist reforms such as land reform. As Guatemala grew increasingly communist in the eyes of the U.S., the CIA decided to topple Árbenz’s administration. In 1953, the agency led a coup d'état, PBSUCCESS, which overthrew Árbenz and put Guatemalan exile, Armas, in power. This directly violated Guatemala’s sovereignty as PBSUCCESS overthrew a democratically elected President and replaced him with an authoritarian ruler. According to Cullather, this violation of Guatemalan sovereignty ultimately caused the Guatemalan civil war. The U.S. violation of sovereignty also damaged the U.S.’s international reputation. The U.S. directly violated international laws and acted against the authority of the U.N.

In President Roosevelt’s Good Neighbor Policy, “The United States had pledged not to intervene in the domestic affairs of any American state and had attempted to foster Pan-American unity” (Cullather). Additionally, the U.S. support of the invasion of an OAS member exposed the U.S. for acting counter to its initial pledge. PBSUCCESS also violated the Non-Intervention Agreement of 1936 which the U.S. did not officially sign but did state that they would follow this policy. Even the U.S.’s Monroe Doctrine that terminated European colonization in Latin America and would provide stability to Latin American nations was violated, and even cited as justification for the intervention. On the contrary, by intervening in Guatemala, overthrowing its elected President, and causing a civil war, the U.S. seemed to do the opposite of promoting stability. This led to U.N. disapproval of the U.S.’s actions.

The main entities in support of the U.S.’s intervention in Guatemala were Nicaragua, Honduras, and the Dominican Republic. Nearly every other country was against U.S. actions. Even U.S. sympathizers felt pressured by the U.N. to take an opposing stance. The U.N.’s opposition to the intervention is hardly surprising as the predicted outcome of such an intervention could be catastrophic for the invaded country.

The immediate effect of the U.S. invasion was toppling Guatemala’s political system. The U.S. gave Guatemalan militant, Armas, power to become an authoritarian ruler. The reforms put in place during Árbenz’s rule were undone, and policies such as land reform returned to their pre-Árbenz state, returning the distributed land to large corporations with little use for the land. The long-term effects of PBSUCCESS were many. Guatemala became reliant on handouts from the United States, unable to operate on its own (Cullather). Armas’ authoritarian rule lead to a devastating civil war that would destabilize Guatemala. The U.S. indirectly violated human rights, as Armas’s corruption and mismanagement of Guatemalan resources led to the distribution of corn that was unfit for consumption in exchange for personal monetary bonuses. He also ordered the police to silence his critics, declaring a “state of siege” during which he suspended all civil liberties.

There is no consensus as to what the U.S. goals were in the intervention. The U.S. claimed that its actions were to prevent the spread of communism in Guatemala, however, the threat was arguably nonexistent. Árbenz himself was not a communist, however, the influential PGT party was suspected by CIA agents to “seek to increase its control through the ‘coordinated activity of individual communists’” (Cullather). If preventing the spread of communism was indeed the U.S.’s only goal, the invasion would be considered a success by U.S. standards as Árbenz was removed from power and replaced with a leader loyal to U.S. interests. Many historians believe that the overthrown Árbenz government was in fact not a communist regime, but rather “a reformist government that offered “the last chance for progressive, democratic change in the region” (Cullather). It is also speculated that the U.S. may have acted in the interest of large corporations, particularly the United Fruit Company. With leftist reforms implemented under Árbenz’s presidency, the United Fruit Company felt targeted and lobbied the U.S. government to take action against Guatemala. If this was the single goal of the U.S., the intervention did not achieve its goals. Despite the reversal of many of Árbenz’s reforms, the environment for large corporations never returned to be as profitable.

The U.S. must have judged the CIA’s intervention in Guatemala to be a success, otherwise the same method would not have been implemented in the Bay of Pigs. Based on our criterion, that success is subject to debate. To start, the U.S. violated another country’s sovereignty, violated international laws and the authority of the U.N., nearly every country with few exceptions opposed U.S. intervention. The U.S. caused devastating lasting effects in Guatemala, prompting a deadly civil war, and allowed numerous human rights violations through its support of Armas. This same method of intervention would later fail in the Bay of Pigs, and several scholars believe that this is due to the difference in situations between Cuba and Guatemala, however, I would argue that this method did not yield positive outcomes even once. By collecting these documents together, Cullather allows us to see a glimpse into the culture of the United States during the Cold War and the decisions the U.S. government made in secret. By reading Secret History, we might learn to question what we see in the media, and consider the consequences of U.S. intervention in other countries.