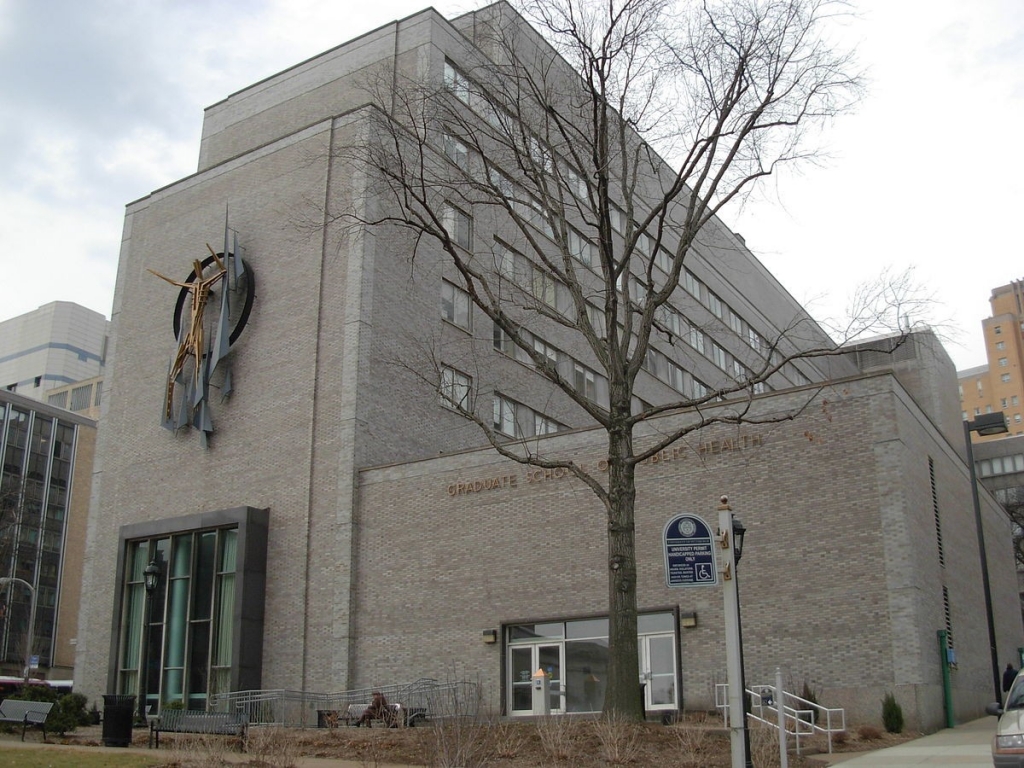 In light of the developing national debate on whether or not we should celebrate historical figures with problematic pasts, Parran Hall, the main building for the University of Pittsburgh’s Graduate School of Public Health, has recently come under scrutiny due to the legacy of the man it is named after. Thomas Parran Jr, the former U.S. Surgeon General and Founding Dean of the school, played an active role in drafting the Social Security Act and founding the World Health Organization and advocated for universal healthcare. However, he was also the U.S. Surgeon General who oversaw two of the worst cases of bioethically unjust experiments in U.S. history; The Tuskegee Study and the Guatemala Syphilis Experiment.

The Tuskegee Study, otherwise known as Untreated Syphilis in the Male Negro, took place between 1932 and 1972 in Macon County, Alabama. Authorized by the U.S. Health Services and funded with U.S. tax dollars, this study promised treatment for syphilis to impoverished Black men, but actually withheld treatment. Instead, doctors on the study studied how the health of the infected men deteriorated with time. Ten years after the study began, the antibiotic Penicillin was discovered as a treatment for syphilis, but doctors continued to withhold it from the participants. This study is infamous for the lack of informed consent of the participants and is responsible for the historical distrust and fear of U.S. medicine held by many Black Americans. According to John Cutler, the doctor directing the trials, African Americans had smaller brains, lower morals, and different genetics, which he hypothesized made them inherently more prone to contracting syphilis. During all of this, Thomas Parran Jr. was U.S. Surgeon General and was directly involved with this study that disregarded human lives. The human toll from this study was substantial, and when President Bill Clinton made a formal apology in 1997 on behalf of the U.S. government for this experiment, only 8 of the original 600 participants were still alive.

Thirteen years later, the Obama administration released another apology for a similar, but no less harmful study, The Guatemala Syphilis Experiment. This study, funded by U.S. tax dollars, was conducted in Guatemala between 1946 and 1948. The Guatemala Syphilis Experiment, although less well-known, is similar to the Tuskegee Study. U.S. doctors, under the direction of John Cutler, intentionally infected 700 Guatemalan prisoners, mental patients, and soldiers with syphilis in order to test the effectiveness of penicillin as a treatment for the disease that had been affecting thousands of U.S. troops during WWII. Like the Tuskegee Study, this experiment lacked the informed consent of its participants. To successfully conduct the experiment, Cutler relied on the participation of Guatemalan doctor Juan Funes and access to local institutions. In exchange for their help, Guatemalan doctors received funding and aid from the U.S. Public Health Service. During this time, Cutler received a letter from Thomas Parran Jr. indicating his interest in the project, although Parran recognized that “we couldn’t do such an experiment in this country.” Parran’s acknowledgement that such an experiment would not be possible in the United States indicates his awareness of the possible ethical concerns surround the project, yet he did not try to stop the study from taking place.

With these concerns in mind and pressure from student groups and the community, the current Dean of the Graduate School of Health, Donald S. Burke, MD, wrote a letter to the University’s Vice Chancellor for Diversity and Inclusion, Pamela W. Connelly, JD to consider renaming Parran Hall. The University previously held a town hall meeting in 2011 to discuss the issue after more information surrounding Parran’s involvement in The Guatemala Syphilis Experiment was discovered. No changes to the name resulted from that meeting. However, the growing national debate over the celebration of similarly problematic historical figures has gained strength in Pittsburgh. Just a few weeks ago, the city of Pittsburgh removed the Stephen Foster statue from Schenley Plaza. The statue depicted Foster, an American songwriter known for his minstrel-style music, sitting with a shoeless Black man playing a banjo at his feet. Mayor Peduto hopes to find a more appropriate location for it where people can still study it in its full historical context.

In the case of Parran Hall, the name may be considered appropriate if the school acknowledged the legacy of Parran in its full context – including both his positive achievements and his involvement in unethical, racialized studies such as the Tuskegee and Guatemala experiments. However, the current petition addressing the issue of Parran Hall’s name states that while Pitt teaches students about these experiments, it fails to mention Parran’s involvement. Furthermore, on the Graduate School of Public Health’s website under History, Mission, and Legacy, Parran is not mentioned once. Whether or not Pitt chooses to change Parran Hall’s name, some self-reflection is required on the part of the University to determine whether or not Parran’s legacy best represents its mission.