A Lottery System not so Random 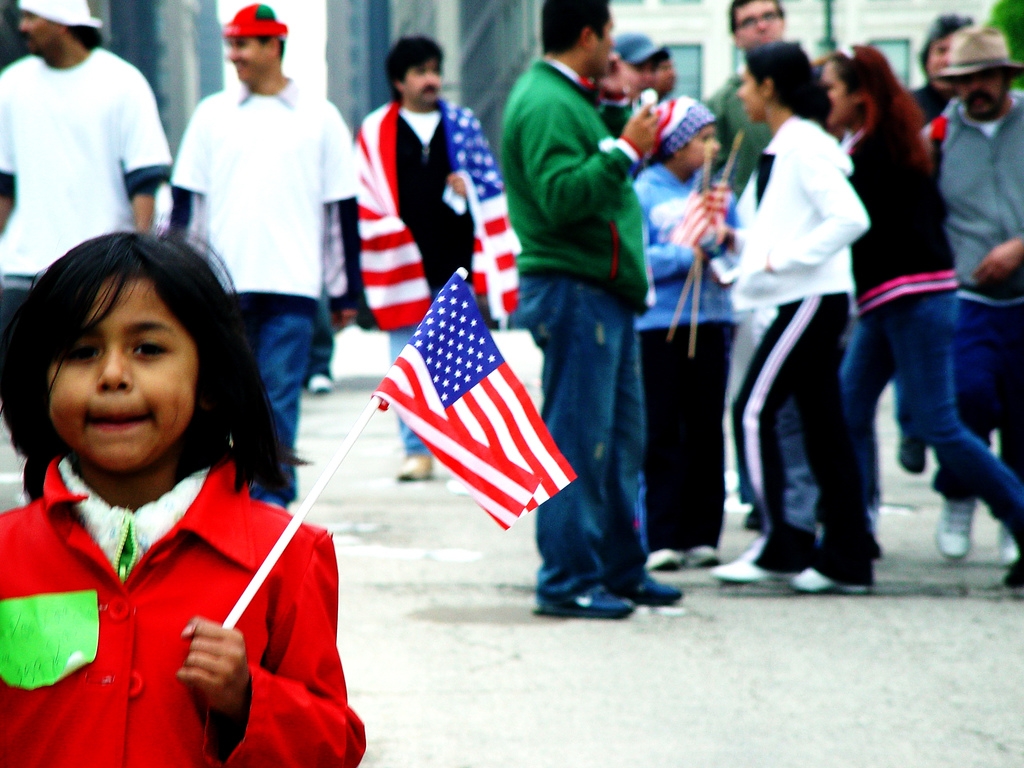 The rhetoric and reality behind the immigration policy is something that has been widely debated. In particular, the Diversity Visa Program, is aspect of the immigration policy that has notoriously gained negative rhetoric through the Trump administration. However, I argue that the reality behind this program contrasts the negative rhetoric that has been attributed to this program. According to the American Immigration Council, the Diversity Visa Program was a lottery created by the Immigration Act of 1990 as a dedicated channel for immigrants from countries with low rates of immigration to the United States. In addition, each year 55,000 visas are given randomly to countries that have sent less than 50,000 immigrants to the United States in the previous 5 years (American Immigration Council). This has been one of the only avenues for individuals from specific regions in the world to secure a green card. Trump proposed to eliminate this program. Instead he wants to implement the merit immigration systems, which prioritized skilled immigrants. According to Trump, by implementing this system there would be an increase in wages of natives and earlier immigrants and provide great savings to the taxpayer. The reasons behind him proposing this program are examples of how rhetoric can cause fear or resentment for immigrants, who have proved to be beneficial for the United States.

On the day of his Union address, Trump made claims that the terrorist attacks in New York “were made possible by the visa lottery and chain migration” (Ormseth). By chain migration he is referring to immigrants who come to the United States and bring other individuals with them, such as family ties. He proposed that in the age of terrorism we currently live in, these programs present risks that the United States can no longer afford. He continued to state that the Visa Lottery randomly hands out green cards without any “regard for skill, merit, or safety of our people”. This is simply not true. In order to apply for this program, an immigrant must have high-school education, a minimum of two years working in profession requiring at least two years of training or experience (American Immigration Council). It is a rigorous multistep process that those in hope of obtaining a green card must go through. Separating the rhetoric that Trump has presented in such an important event such as the Union address, and making comments such as these hurt the integrity of this policy and the system in which it hopes to uphold. The main purpose it creates diversity among immigrants in the United States. By doing so, it provides opportunities for different labor forces to come to the United States.

Diversifying the immigrant population is critical because it brings different labor forces to the United States and greatly helps the economy. The immigrant population has provided large benefits to the United States economy. For example, in 2013 immigrants added $1.6 to the total US gross domestic product (Wenig). In addition, studies have found that immigrants complement native born workers and increase the standard living for all American. They do this by making up about 28% of small-business owners and are two times more likely to become entrepreneurs than the native-born population (Wenig). Immigrants also contribute to 11.64 billion in state and local taxes each year, regardless of their legal status. By implementing a merit system that favors those who are only highly skilled in specific areas, it creates a smaller pool of available workers. By doing so, this results in unhealthy kinds of competition for workers already in the US. This is particularly interesting because of Trumps advocacy for an American-first policy. By bringing in workers that are highly skilled, jobs would be taken away from many individuals that go to college and have a hard time finding and would create a gap in the low-skilled labor force. In addition, this takes high skilled workers from their developing countries, and could even cause a shortage in specific skills. Thus, this would hurt the opportunity for those individuals to positively affect their home nation’s economy. All these negative impacts stress the importance of keeping the Diversifying Lottery System and avoiding replacing it with the Merit System in the United States immigration policy.

Despite Trump claiming this system is updated and not bringing the “best” individuals into the United States, I believe my personal experience can echo as an example of how the Diversifying Lottery System can positively impact American society. I came here when I was only 3 years old, with my parents giving up everything we had back in our home country of Ecuador. By doing so, they dedicated themselves to become hard-working residents of the United States and provided low-skilled labor. My parents were able to work hard enough to provide me and brother an education so we could become productive members of society. Obtaining a higher-level education themselves, they were able to move from low-skilled jobs to contributing in other ways to the economy by becoming higher-skilled workers. By taking the right steps, we obtained our citizenship despite the rigorous progress in place. This personal example I provide exemplifies mine and many other immigrant experiences.

Written by Vanessa Goyes, a Junior Political Science and Enviornmental Science major. Vanessa was born in Ecuador but currently lives in Long Island, New York. She hopes to one day work in enviornmental policy.