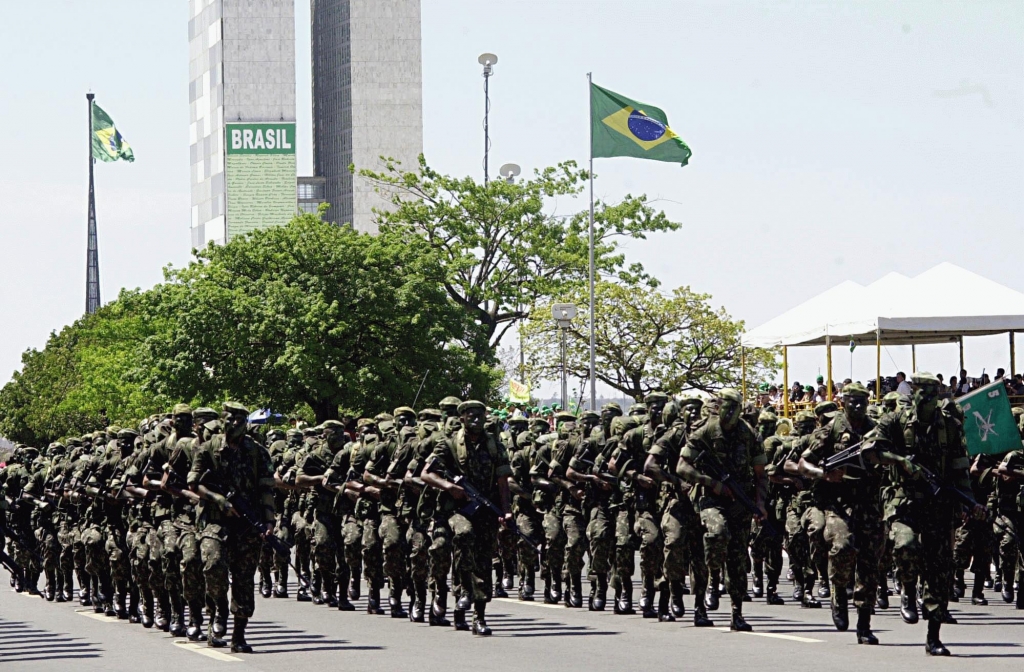 In our edited book, Reforming Intelligence: Obstacles to Democratic Control and Effectiveness, Steven Boraz and I argue that intelligence should be analyzed as a subset of civil-military relations. In addition to the three reasons given there – intelligence was a monopoly of the military in most non-democratic regimes, even in older democracies including the United States the military plays a very large role 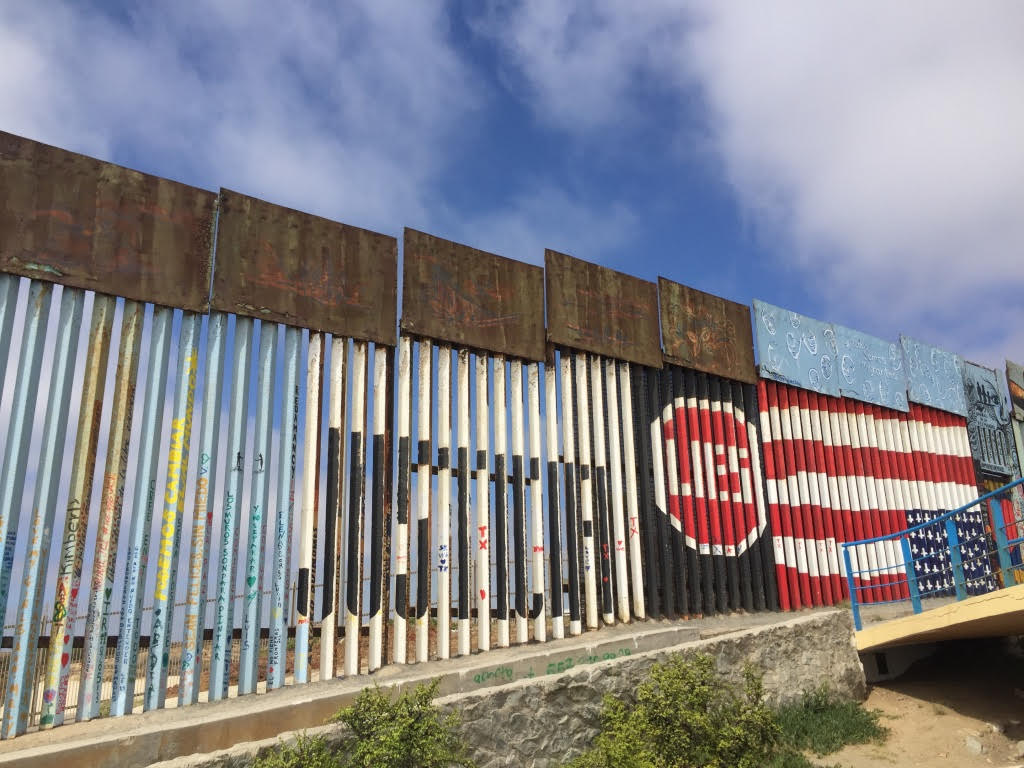 in intelligence, and both exist to ensure national security – I would now add, at least in the case of Brazil, a fourth reason. In that which concerns both civilian control over the armed forces and over the intelligence services while democratic civilian control has been achieved, there is minimal attention and commitment to achieving effectiveness. In Brazil today there is a robust constitutional and legal framework to ensure democratic civilian control over intelligence, as there is over the armed forces, but both intelligence professionals and academics lament the confusing legal basis, the problematic institutional relations, and the lack of resources whereby intelligence could be made more effective. My argument developed in the recently published article “Intelligence Reform in Brazil: A Long, Drawn-Out Process” (Bruneau 2015) is that the main reason for this situation, as with the armed forces, is the popular perception, shared by the political decision-makers, that Brazil has no enemies.

During the military regime, 1964-85, the decision-makers, who were all general officers in the Brazilian Army, did perceive a threat as defined in the infamous doctrine of national security. And, their intelligence organization, the Serviço Nacional de Informações (SNI) was given tremendous leeway and abundant resources to deal with this perceived threat. The experience with the SNI and other state security institutions during the military regime has resulted in a stigma for intelligence agencies today; this is the second reason for the currently lack of effectiveness. Brazil epitomizes a common theme in new democracies; the emphasis on achieving democratic civilian control over the security forces, including the armed forces and intelligence agencies, but an unwillingness to commit political capital and financial resources to make either effective in implementing possible roles and missions.  After describing the legal and political framework that secured democratic control over intelligence, and the popular perception that Brazil has no enemies, in “Intelligence Reform in Brazil: A Long, Drawn-Out Process”  I describe and analyze the main impediments to achieving effectiveness.