Chile versus Venezuela: The Resource Curse 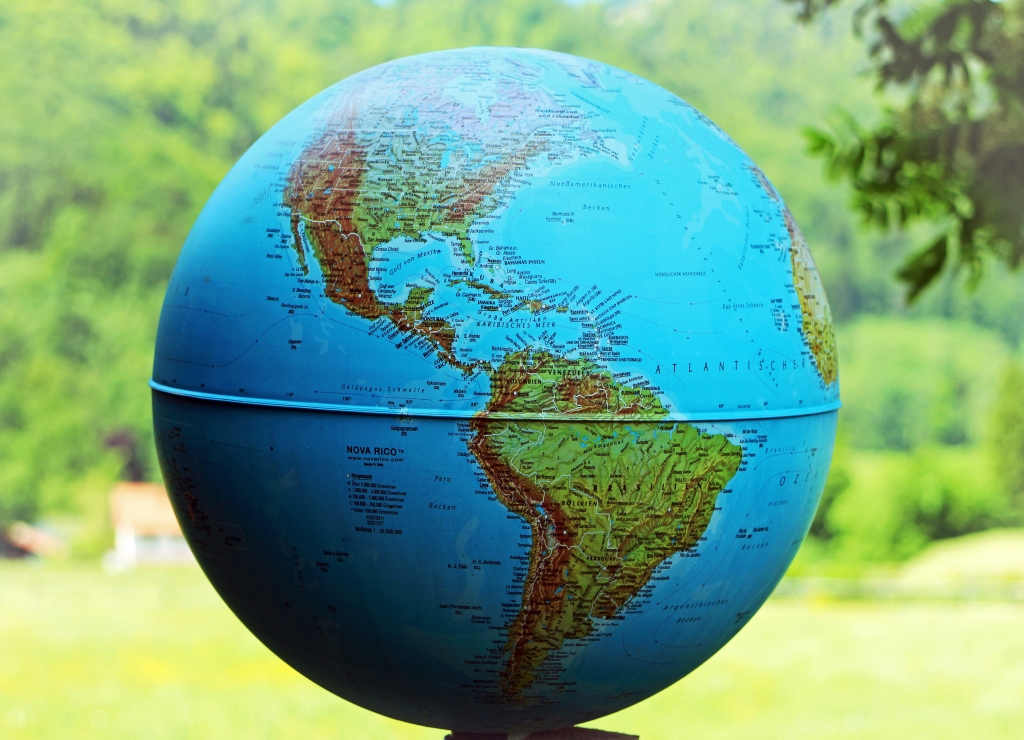 On the surface, one may think that a country’s large endowment of natural resources would lead to positive outcomes, and that having an abundance of natural resources would benefit the country who holds these resources, but in fact, quite the opposite is typically true. Gains from natural resources tend to flow out of the country rather than in. The resource curse refers to the paradox in which countries with plentiful amounts of natural resources, such as oil and minerals, tend to experience slower economic growth, worse development, and less democracy than those countries without generous natural resources. Resource-rich countries tend to face issues such as labor reallocation focused towards the resource-extracting sector, exchange rate appreciation, and vast fluctuations in state revenue. Most Latin American countries are highly dependent on natural resources and rely on primary commodity exports. A key example of this curse is Venezuela and its large oil reserves. Although the resource curse theory tends to apply to these naturally-endowed countries, there are also some countries who have managed to alleviate its effects, such as Chile. Chile is the leading copper producer, offering one-third of the world’s copper. By comparing Venezuela and Chile’s economic outcomes, stark differences can be seen in the effects of the resource curse in these two Latin American countries.

Venezuela and Chile make for a good comparison as they are both in South America and have access to oceans. Both countries are democratic republics with mixed economies, although Chile has a much greater level of market integration. Venezuela typically ranks close to last in terms of economic freedom, whereas Chile sits at the top, usually as the freest economy in Latin America. Chile also has more flexible exchange rate management. Despite their similarities, these countries have implemented different policies contributing to their drastically different economic outcomes.

Chile’s success started in the 1970s, when Chile’s military government abandoned socialism to move towards capitalism by implementing economic reforms. By 2013, Chile was the 10th freest economy according to Human Progress. At the same time, Venezuela went from being the 10th freest economy in 1975 to being the world’s least free economy in 2013 (without economic data available for North Korea). This reverse of fortunes is due to a wide variety of factors.

Venezuela’s Bolivar has been generally fixed against the USD and faces steep currency controls, making the country prone to high levels of inflation and a devaluated currency. The Venezuelan government is responsible for establishing prices for goods and services, severely hindering the free market equilibrium prices. In combination with the fixed exchange rate, these policies were disastrous for Venezuela. Furthermore, when oil prices dropped significantly in 2015 and 2016, Venezuela was unable to tighten its government budget like other oil-dependent countries had done to compensate for dropping revenues.

Venezuela’s current nightmare is a product of years of awful decisions. Markets forces are suppressed by the government, repressing innovation and free exchange that would promote economic growth with positive incentives. The Venezuelan government seems infatuated with controlling the economy- or more accurately killing the economy. In a government-controlled economy, the trust of its citizens is crucial, all of which has disappeared in Venezuela under Chavez and Maduro. Until the Venezuelan government decides to take an enormous step back, the effects of interventionism can, unfortunately, be disastrous for its citizens.

Chile, on the other hand, has achieved a certain level of economic success and enjoys financial stability. These outcomes stem from a more diversified economy, numerous trade agreements, a managed-floating exchange rate, and carefully executed market reforms. Another important aspect of Chile’s success is their privatization of social security, along with several other expensive welfare programs. After several years of dissatisfactory regimes, Chile has rid itself of politicians like Allende and Pinochet, who had either constrained growth or limited economic freedom.

The Chilean approach to the supposed resource curse problem is one that Venezuela could take a lesson from. Chile coped with abundant copper reserves by developing proper institutions and diversifying foreign trade. Chile was successfully in using copper revenues to invest outside of the economy, under stable fiscal rules, while also diversifying its exports. Policies like these made the difference in economic outcomes.

Chile has diversified its exports in terms of both merchandise type and geographical location. One way to mitigate the effects of the resource curse is to invest natural resource revenues into the industrial sector. From the 1960s to the late 2000s, Chile’s share of ore and metal exports dropped 30 percentage-points, falling from 90% to 60% in just a few decades. By focusing on other markets besides copper, Chile is less dependent on its primary commodity export. In terms of geography, Chile’s trade with high-income countries has dropped 40% since the 1960s. This decrease in trade with high-income countries allowed Chile to be exposed to more fast-growing, opening economies as opposed to the economic slowdown seen in high-income countries.

The Chilean economy has also taken steps to distance itself from extreme fluctuations in cooper prices. A boom in the price of copper leads to an appreciation of the exchange rate, causing inflation pressures to drop and real wages to rise. When inflation is low, central banks cut interest rates to promote investment and consumption. Chile experiences only moderate fluctuations during the boom-bust cycle due to a market mechanism introduced in 1985 called the Copper Stabilization Fund. This Fund looks to stabilize the exchange rate and revenue throughout the boom-bust cycle. “When the current copper price was greater by USD 0.1 per pound than the estimated long term equilibrium price, the whole difference was deposited with the fund [Fasano, 2000, p. 7]. If this positive gap was between USD 0.04 and USD 0.1, only 50% of the difference was deposited, and in case of the gap being lesser then USD 0.04 there was no deposit” (Wieprzowski 2013). Basically, when copper prices drop below the estimated long-term equilibrium, the difference is transferred to the state budget which stabilizes resource revenue.

For further stabilization, the IMF calls for the creation of an independent Fiscal Council in Chile. The goal of this institution would be to greater reduce the boom-bust impact by adjusting current resource revenues to the estimated long-term prices while also introducing transparent calculation rules of the structural balance.

Although Chile experiences economic success today, it is important to remember that it did not happen overnight. Chile went through years of difficulties before attaining success. Up until the mid-1970s, Chile faced massive economic fluctuations. It is possible that Venezuela will one day experience the same success as Chile, but this would require a complete overhaul of the Venezuelan government and its institutions, which could take decades. It is also not guaranteed that policies that worked in one country will directly transfer to another country. There is a plethora of variables to account for between economies, making it impossible to create the same exact scenario between these two Latin American countries. Venezuela and Chile demonstrate the drastic differences in the outcome of resource-cursed nations, largely due to policies and stable institutions. 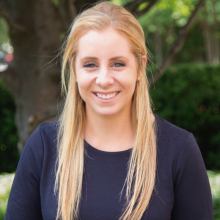 Nicole Torchio
Nicole Torchio is a senior at the University of Pittsburgh majoring in Economics and Political Science.