What Makes it Hard for Cuba to Reform? 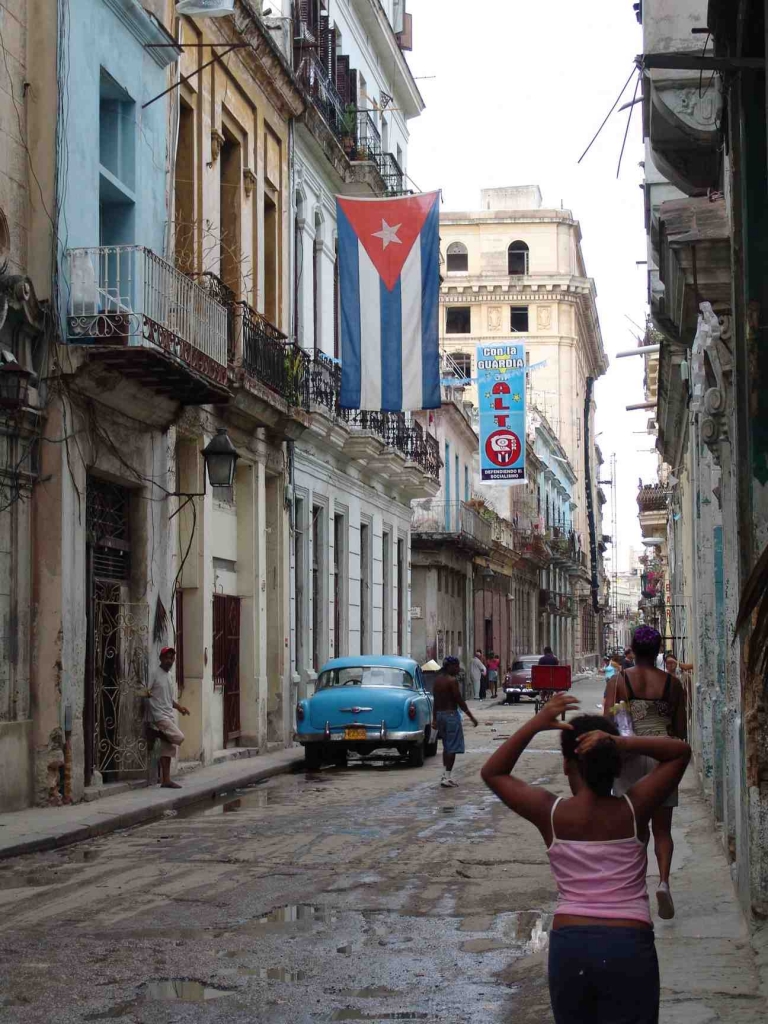 The collapse of the Soviet Union forced Cuba to enter the Special Period in the 1990s. Since the Special Period, Cuban observers always expect that Cuba pursue the economic reforms like China’s Reform and Opening up and Vietnam’s Doi Moi. But the pace of Cuba’s economic reforms is so slow that the country is still constantly experiencing chronic shortages. Although the Cuban government attempts to attract foreign investment, its policies are inconsistent and cannot provide a hospitable environment for foreign investment so far. What are the explanations for this slow pace of reform? What makes it possible for China and Vietnam to reform more rapidly than Cuba?

One possible answer is that Cuba is more centralized than the other two countries and centralization is an obstacle for market reforms in a socialist regime. There is a vast literature arguing that decentralization is the key explanation for China’s successful economic transition from a socialist command economy to a market economy. For instance, the theory of Market-preserving Federalism contends that decentralization limits national government’s regulatory authority and increases competition among subnational governments, which in turn creates incentives for subnational governments to foster market activity.1 Some other China scholars argue that decentralization, particularly fiscal decentralization, promotes economic growth. In the early 1980s, China adopted the “fiscal contracting system”, which provided assurance to local officials that they were the direct beneficiaries of local economic development and revenue increases. This created incentives for local officials to provide hospitable environment for investment and foster economic growth.2

With regard to why Cuba differs so significantly from China, one reason lies with the ideas of the two countries’ revolutionary leaders, i.e., Fidel Castro in Cuba and Mao Zedong in China. They had very different ideas on how to achieve revolutionary goals. Fidel Castro considered centralization to be necessary to achieve equality and eliminate capitalist ideologies, such as material incentives; while Mao Zedong believed that administrative centralization leads to corruption and considered that decentralization combined with mass mobilization was the right path to achieve revolutionary goals.3  Since both leaders were very influential in the initial years of the socialist regimes, they shaped the trajectory of their countries’ development with respect to the relationship between the central and local governments, i.e., level of centralization. When Fidel Castro took control over economic management, e.g., from 1966 to 1970 and from 1986 to 1990, he centralized policymaking authority. When Mao Zedong controlled economic management, e.g., from 1955 to 1962 and from 1966 to 1976, he decentralized policymaking authority from the central administrative bureaucracy to the provincial levels. Because of their different ideas, by the end of 1980s in Cuba and by the end of 1970s in China, the two countries were significantly different in their levels of decentralization, although they were both socialist command economies.

To conclude, the evidence suggests that political leaders are important in shaping the levels of decentralization in socialist regimes. The level of decentralization is in turn critical for the socialist regimes to make a successful economic transition. Whether Cuba can speed up her economic reform process depends on whether Cuba continues with the centralized governance structure. Recently, Cuba is experimenting with decentralizing policymaking authority in the Special Economic Development Zone in Mariel, in Artemisa and in Mayabeque.4 If these “experiments” go well, it is likely that Cuba will pursue decentralization in a larger scale, giving subnational governments more incentives to foster the market economy and finally facilitate the economic reform process. 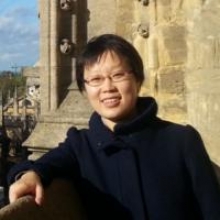 Yu Xiao
Yu Xiao is a PhD student in the Political Science Department at the University of Pittsburgh, originally from Liaoning Province in the northeast of China. She received her B.A. in Philosophy from Peking University in 2008 and her M.A. in Comparative Politics from New York University in 2010. She is interested in comparative political economy in developing countries, with a regional focus on Latin America and China. She has been studying party ideologies and their effects on the design of legislatures in the single-party authoritarian regimes. Now she is studying political conditions for decentralization in authoritarian regimes.