Violence Against Women in Politics in Bolivia 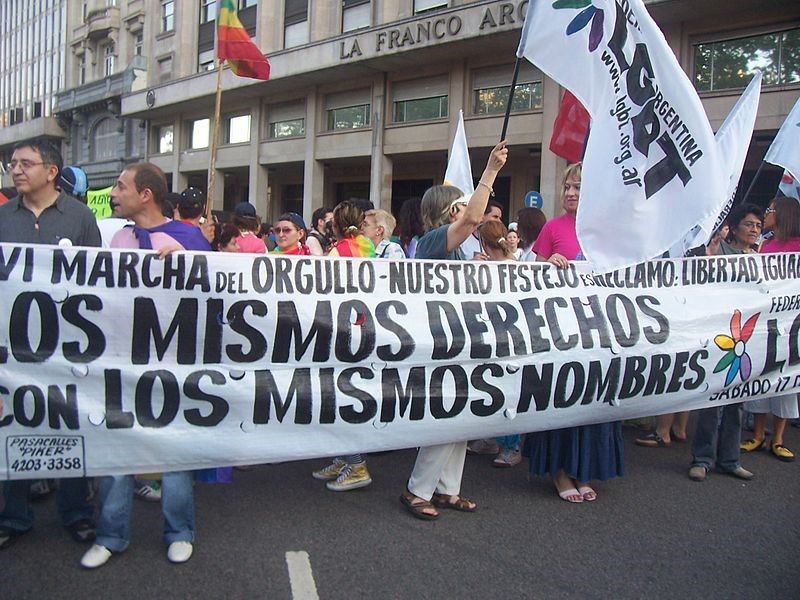 In Bolivia, violence against women in politics has been a persistent issue confronting many female politicians. Since 1997, the representation of Bolivian women in political positions has significantly increased (7). However, this rise in representation has led to a simultaneous increase in reports of political violence and harassment against female politicians. Bolivia made crucial progress in breaking down the boundaries that had encompassed their male-dominated political system. 1999 marked the first local election that established a mandatory gender quota—the first movement towards ensuring the voices of women are heard from a position of political power. Since then, there have been a multitude of reported cases of harassment and violence, as well as reports in which councilwomen were forced into resigning (3). Additionally, since the 1999 election, national entities, non-profits, and various organizations associated with the promotion of women’s rights allied to combat gender-based political violence.

The rise in the political representation of women has been resisted by many male politicians in Bolivia. In May 2018, Mary de la Cruz, a councilwoman of a town near La Paz, stated that she had been attacked physically and verbally by the mayor of the town, Damaso Ninaja. De la Cruz was walking outside her place of work when Ninaja punched her face causing her to fall to the ground. Despite filing a complaint, Bolivian authorities did nothing to punish Ninaja—de la Cruz was dismissed for having simply fallen. Ninaja was accused of targeting de la Cruz because of her investigation into his irregularities regarding public works contracts (6).

Gender-based violence and harassment are seen in various forms. In May 2018, Monica Paye, a councilwoman of the Callapa municipality within the La Paz region, was arrested when officials denounced her for stealing two city-owned laptops that she offered to replace. Prior to her arrest, Paye had been investigating the mayor of her town for irregularities in public works contracts. Following her arrest, Paye was suspended from her position as councilwoman (6). These are two examples of male politicians dictating unjust punishments or physical abuses unto their female peers. De la Cruz and Paye were performing their daily work and attempting to protect the democracy of their town when their male peers resulted to violence and political abuses.

It took two separate assassinations of councilwoman in 2012 for the Bolivian government to pass a law targeting gender-based violence and harassment. Councilwoman, Juana Quispe, was thrown into the Orkojahuira River in the La Paz area after she was strangled. Another case of violence caused by a councilwoman’s town mayor and colleague. The Quispe assassination exemplified that cases of violence against women in politics were not random. Rather, these cases are a sequence of attacks on female political leaders, and they are a threat to Bolivia’s democracy (5).

Three months after the assassination of Quispe, Councilwoman Daguimar Rivera Ortiz was assassinated in the city of Guyaramerin. Quispe and Ortiz had both taken measures to combat and investigate the corrupt actions of their local mayors. These councilwomen took measures to combat corruption in their own town and government—an action that is their responsibility, not a reason for execution (5).

The national entity of Councilors and Mayors of Bolivia known as the Association of Councilors of Bolivia (ACOBOL) published statistics from numerous reports analyzing cases of political violence and harassment. According to ACOBOL, the years 2003-2011 were plagued by over 4,000 complaints of violence and harassment from the female politicians of Bolivia (5). From 2000-2009, ACOBOL additionally accounted for 249 reported cases of political violence against women (3).

Since 2000, ACOBOL, alongside representatives from various institutions that focus on gender issues, has made attempts at passing a law against Gender-based Harassment and Political Violence in Bolivia. After a rise in awareness regarding gender-based violence following the 2012 assassinations, the Bolivian government passed and enacted Law 243 on May 28, 2012. Law 243 condemns the Harassment and Political Violence against Women. This law was the first of its nature to be created, and remains the only law that specifically targets violence against women in politics. As written into the legislature, this law extends to both women in public office and women in a public/political role. Law 243 specifically defines political harassment and violence. Additionally, the law outlines and categorizes the varying types of harassment and political violence, as well as the corresponding punishments and sanctions against aggressors (4).

Since 2012, ACOBOL has continued to report hundreds of cases of harassment and violence against female politicians—and by 2016, only one case was convicted. Legislation is helpful in the mobilization of public sentiments; the enforcement mechanisms of the law are key determinants. In Bolivia, the justice system is slow in processing cases, and many victims find themselves in limbo for many months. Additionally, the police do not denote acts of violence against women in politics as gender-based discrimination. Instead, the police often categorize this violence to be a result of women working in a vulnerable position. Legislation can only make so much progress. An effective justice system and a reformed police force are needed to combat gender-based violence in politics (2).

Legislation against political violence and harassment is a crucial first step to progressing towards a more inclusive democracy for politicians of all backgrounds. However, effective enforcement methods are the key ingredient in ensuring the intended progress of legislation. The problem is multifaceted because the undertones of the lack of progress of Law 243 are rooted in cultural beliefs and political norms that have been ingrained in Bolivia since its inception. It can be said that violence against female politicians is a direct result of the intersectionality of culture and politics. Thus, the complex nature of this problem demands that in order to continue to make progress towards an inclusive political system for both men and women a holistic approach must be catered to Bolivia’s specific political and cultural dynamics.