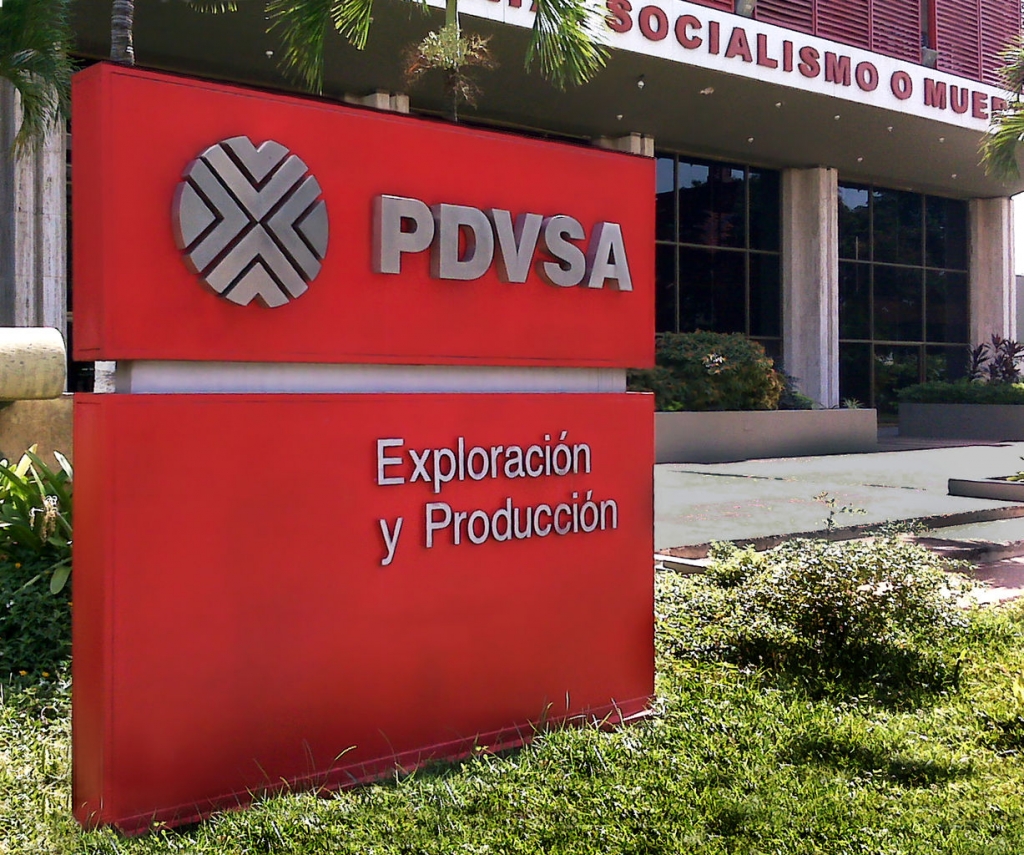 For Venezuela, a country whose economy desperately depends on its oil industry, the fall in the price of oil continues to wreak economic havoc.  Oil exports constitute 96% of the country’s export earnings[1], and according to the Venezuelan Ministry of Petroleum and Mining, the end of 2014 saw Venezuelan crude oil prices fall to USD 47.05 per barrel compared to USD 95 in September 2014.

In a statement announced last week, the ministry explained that, "in a period characterized by low activity, the downward trend in crude oil prices continued amid signs of abundant supply, weak demand, and strengthening of the dollar."

Venezuela’s President Nicolas Maduro has accused the United States of engaging in an “oil war”[2] and Venezuela suffers the consequences as one of the less-economically-stable OPEC nations.

Why has the price of oil continued to fall?  First, due to weak economic activity, increased energy efficiency and the gradual movement away from oil to other types of fuel, the world demand for oil has declined.  Additionally, as the United States continues to use its own oil supplies, it has become one of the world’s largest suppliers of oil.  Although the United States does not export its oil, they no longer need to import large quantities of oil.  The United States’ emergence as a significant producer of oil has increased the world’s oil supply, and without demand to consume the supply, the price of oil goes down.

Another contributing factor is the lack of action from Saudi Arabia and their Gulf neighbors with respect to oil supply.  These countries have about $900 billion in reserves, and their oil costs relatively little to remove from the ground (about $5-$6 a barrel); therefore, the low price of oil does not threaten their economies, and they can continue to maintain a high rate of oil production.  As a result, nations with the most vulnerable position in the oil industry, such as Venezuela, bear most of the burden.

Between 2007 and 2011, Venezuela and its state-controlled oil company Petróloes de Venezuela SA (PdVSA) acquired “more debt than any other emerging market:” due to strict currency policies and large amounts of government spending, many economists regard Venezuela’s economy as one of the most poorly run in the world, as indicated by its inflation rate of 63.4% in September 2014[3], the highest inflation rate in the world in 2014.[4]

In an effort to improve Venezuela’s international economic standing, this week President Nicolas Maduro is visiting China and unspecified OPEC nations with the hope of restoring higher oil prices.  China is one of Venezuela’s main providers of loans:  in the past 10 years, China has loaned over US $45 billion to the Venezuelan government.6 Therefore, President Maduro aims to maintain economic optimism with Chinese President Xi Jinping.  Before leaving for China, President Maduro announced a number of new “mechanisms” to address the country's economic crisis such as increasing taxes on luxury products and using a US$4 billion loan from China to raise international reserves that were at a record low of US$21.4 billion.5 Whether these moves will renew public goodwill is questionable:  along with the economic downslide, President Maduro’s popularity sits at its lowest rate of 24.5%.[5]