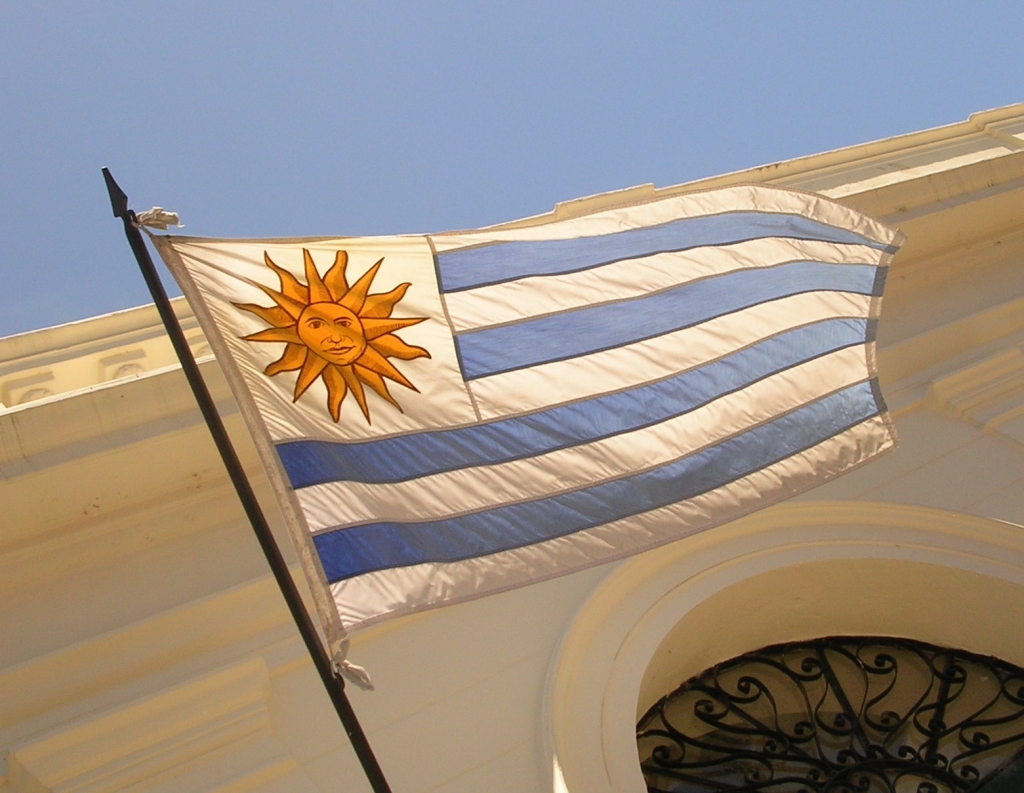 The second round of voting was required the last Sunday of November as neither candidate received the 50 percent majority required to secure the office of the presidency.  In the runoff Mr. Vazquez vaulted above the electoral requirement with roughly 52% leaving his opponent with only 42% of the vote.1 The victory is the third consecutive win for the left wing Broad Front Party that has focused their efforts on social programs and cautious economic policy.

Most attention on the election, at least by international viewers, was tuned toward the country’s recent legalization of marijuana. Last year President Mujica signed into law a bill not just legalizing the substance but making it state controlled. Uruguay became the first country to have a system regulating the production, sale and consumption of marijuana.2  Skeptics including candidate Luis Lacalle Pou disapprove of the legislation and state regulation of the substance. Mr. Lacalle Pou campaigned on repealing the law but did acknowledge that he approved of the domestic production of marijuana.3 At first glance it would appear that Uruguayans voted Vazquez back to power to uphold the legislation but further evidence contradicts this claim. In fact, it appears that Vazquez might have won the election despite his stance on the legislation and not because of it. Last year a poll showed that 60 percent of Uruguayans were in favor of repealing the marijuana law.4

The success of the Broad Front this past election therefore can be traced back to the moderate success of the economy and ability to connect with voters on social positions. Uruguay’s current GDP growth rate is hovering around 3.1 percent. While it is a steep drop off from the 8.9 percent enjoyed in 2010 voters were not moved enough to replace the ruling party.5  In addition, the ideology of the Broad Front to provide social spending programs resonates with many Uruguayans. Mr. Vazquez proved this during his first term with several large social programs.  In an effort to eradicate the roughly 200,000 Uruguayans living in extreme poverty Vazquez implemented PANES, a large-scale multifaceted approach to educating, providing health care assistance and finding jobs for the least well off in Uruguay.6 His focus on public health and anti-tobacco views can be traced to his profession as a practicing oncologist in Uruguay.  Undeterred by his new position as president, in his first term, Mr. Vazquez reserved one morning a week to continue practicing medicine.7

Newly elected Vazquez will take over for President José Mujica who is eligible to run for presidency in the 2020 election. Although at 79 years of age it may seem unlikely Mujica will run for office, he will stay on as a Senator representing the Broad Front. Mr. Mujica is known for his austere lifestyle and owns only two cars and a small plot of land outside the capital city of Montevideo. Mujica is known for his charismatic, boisterous personality and is beloved by his supporters. He is referred to worldwide as the world’s “poorest president,” giving away 90 percent of his salary to charity.8 Mr. Vazquez by comparison is more reserved and less outspoken. It certainly will be noteworthy to see how the relationship between Mujica and Vazquez plays out in the legislature in the following term for the success of the Broad Front and the country of Uruguay.