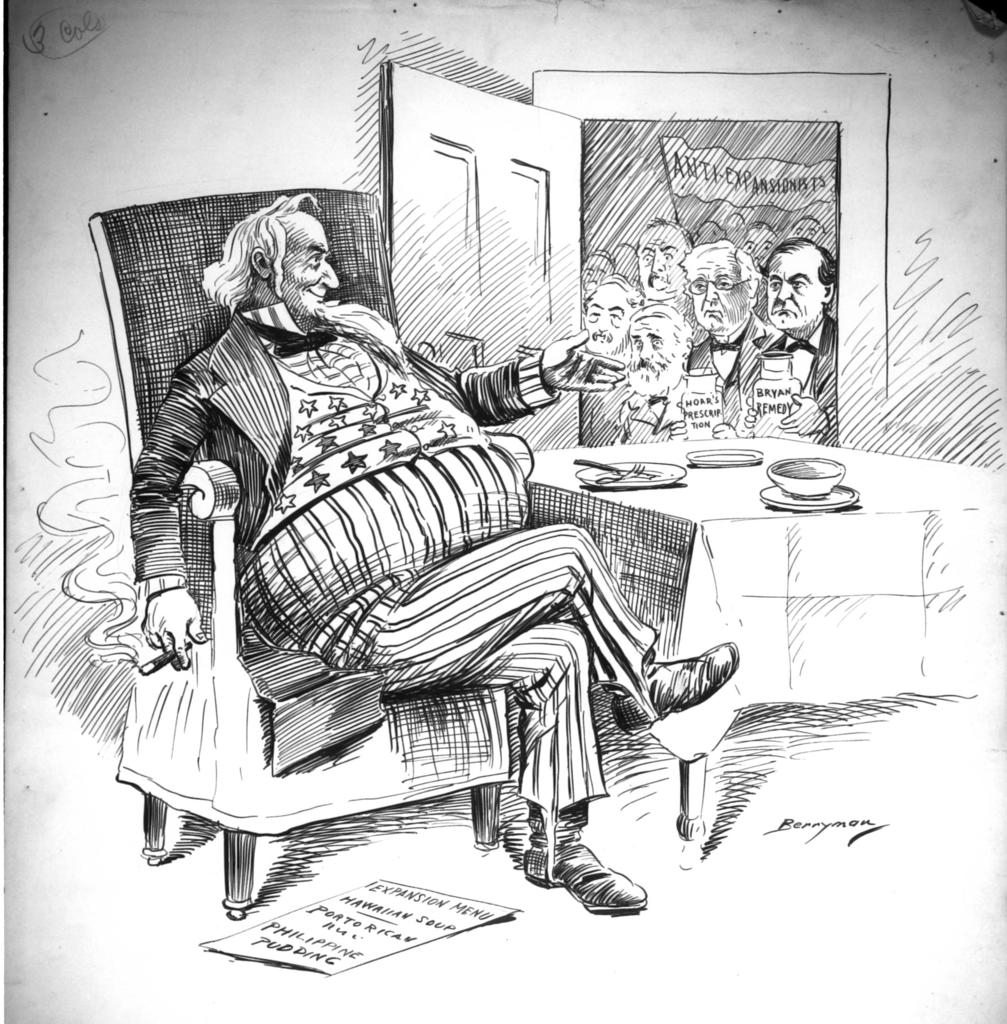 Manifest Destiny, the idea that the boundaries of the United States of America would expand to the Pacific Ocean, is an ideology that shaped the U.S. into its current land mass today. It was used to justify the Louisiana Purchase, the annexation of Texas, and war with Mexico (Heidler & Heidler, 2021). But Manifest Destiny did not stop there, it led to the creation of filibustering. While the term in the legislative context denotes delaying tactics, its original definition signifies attempts to take over countries using privately financed military missions while they were at peace with the United States. Starting in 1849, filibusters became active because of the desire for more land and the aspiration to add more slave states to the Union. In 1855, Nicaragua became the target of filibusters, namely William Walker (filibustering, 2021).

This occasion transpired because of two other events: the California Gold Rush that began in 1848 and conflict between the Liberal and Conservative Parties of Nicaragua. The discovery of gold in California lead to the migration of hundreds of thousands of people pursuing manifest destiny (American Experience, 2017). Because a cross-country railway system did not yet exist, the route traveled was time-consuming and hazardous. In search of this land, travelers turned to Central America. Americans left the East Coast by steamship on the Atlantic to Nicaragua or Panama where they would take another steamship to San Francisco via the Pacific (Scroggs, 1905).

While Americans were doing this, Nicaragua was going through some political changes. Even before their independence from the Spanish Crown, the Liberal and Conservative Parties of Nicaragua competed for power over the state. At different times throughout Nicaragua’s history, each group found themselves on opposite sides, like independence and its short-lived union with Mexico (Scroggs, 1905). This disagreement culminated in 1854, when the Liberal Party initiated a war against the government, creating a civil war (Palazio Galo, n.d.). The Liberal Party soon lost their upper hand and contacted mercenaries for assistance, one of them being William Walker (Karp, 2019). And after some contract negotiating, Walker and 58 Americans set sail for Nicaragua in May 1855 (Scroggs, 1905).

Upon arrival in June, Walker was given the title of colonel by the Liberal Party and organized the men that came with him. After a few battles and the early October arrival of more American recruits, Walker and his men captured the capital and Conservative Party stronghold by surprise and without any combat. On October 23rd, a treaty was signed, and it was agreed that a new government would be formed with both parties involved. Also in this accord, Walker was appointed commander-in-chief of the army. Soon after, only a little over a year after arrival, on July 12, 1856, he became president (Scroggs, 1905). Initially, U.S. government was displeased with the actions of Walker and it issued a declaration warning the public not to join him because of international criticisms, but eventually in 1856, President Pierce officially recognized the government. (Zemler, 1986 & filibustering, 2021).

As president, Walker re-legalized slavery, declared English the official language, and confiscated land to give to Americans. He even called for the migration of white Americans to Nicaragua, in hopes to get enough of an American population to dispel his Nicaraguan rivals. Walker even attempted to limit the race mixing of the white and Indigenous populations (Karp, 2019). Walker’s presidency would be short lived, though. Shortly after the election, Costa Rica, El Salvador, Guatemala, and Honduras formed a coalition against him. Patrico Rivas, who was made president after the civil war and before Walker took over, was recognized by the coalition as the rightful president of Nicaragua (Zemler, 1986).

Walker had also managed to make an enemy of Cornelius Vanderbilt, the American business tycoon who had a monopoly on modes of transit from the Atlantic to the Pacific Ocean in Nicaragua. Walker had attempted to take the Central American portion of the company from Vanderbilt, a sign of aggression that was not taken lightly (Scroggs, 1905). Vanderbilt supplied ammunition and muskets to the confederation of Central American countries, who declared war alongside the Nicaraguan government in exile against Walker’s government (Karp, 2019).  After numerous battles, Walker surrendered on May 1st, 1857 to the U.S. Navy to avoid capture and was taken to New York (William Walker, 2021).

Walker would try to return to Nicaragua two more times to continue his mission in “Americanizing” Nicaragua. Upon his second return, Walker was captured by British military and then executed in Honduras (William Walker, 2021). The start of the U.S. Civil War would stop filibustering and industrialization, with its economic focus away from land mass, after the war guaranteed its end. (filibustering, 2021). But American expansionism would not end. Shortly after the U.S. Civil War, the American Government purchased Alaska from Russia. Additionally, in the 1890s, Hawaii and Puerto Rico were added as territories to the United States (Heidler & Heidler, 2021). In fact, the Walker affair would not be the last time the U.S. would become involved in Nicaraguan affairs (Nicaragua, 2021). William Walker is not a name many Americans know, but Nicaraguans definitely remember him, celebrating the anniversary of his defeat every year.