University Strikes in Latin America: The Political Influence of University Students and Protests 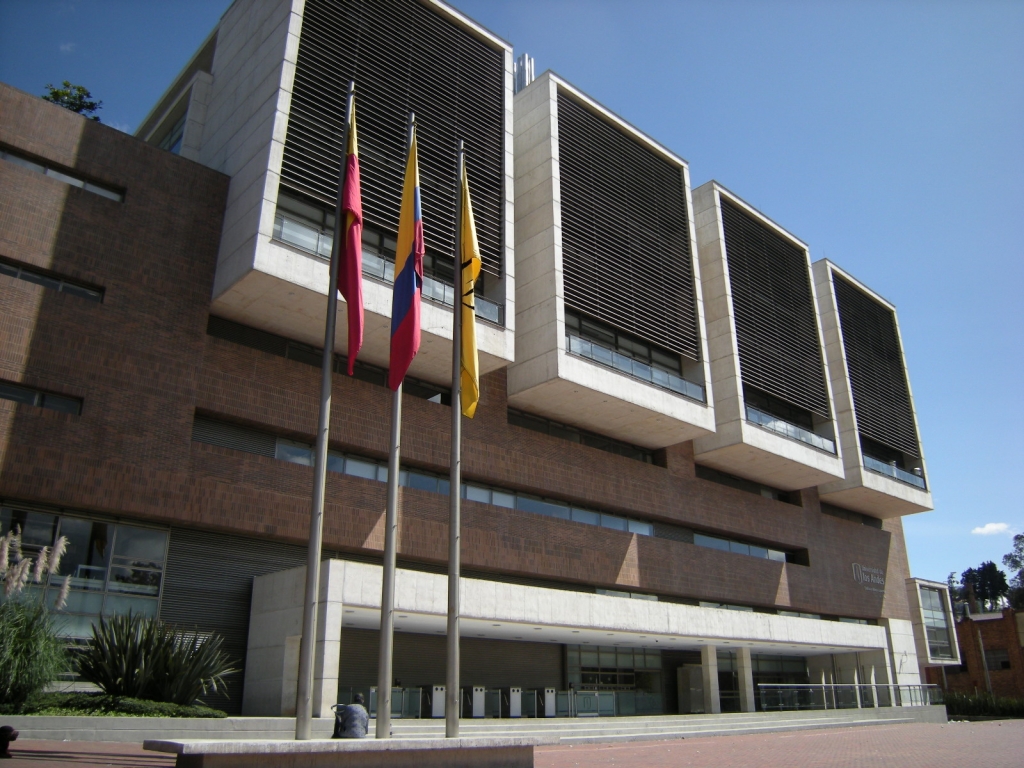 In October of 2018, Colombian university students went on strike to protest the lack of federal funding for public universities that have pushed numerous universities in the nation to the point of bankruptcy. In the early ‘90s, many universities received nearly one hundred percent of subsidies from state spending. Today, that number is much closer to fifty percent, and private donors have become the main source of university funding, which results in unpredictability and unsustainability of funds (Bartter, 2018). Recently elected Colombian President Iván Duque has promised to improve higher education. However since his elections, no efforts had been made to improve federal spending on social programs. In fact, since Duque took office in August, the government has announced that the 2019 budget is lacking major funding for any social programs let alone University spending (Reuters, 2019). A lot of attention has been placed on University funding programs such as “Ser Pilo Paga” which aims to fund the university education of students in financial need. The purpose of this program is to give Colombian students who come from more rural or poverty-stricken regions opportunities they may not otherwise have to receive a higher education. However, recent studies have shown that the federal funding that Ser Pilo Paga receives supports about 40,000 students. If this money instead was spent on public universities, 500,000 students would be able to be supported (Bonilla, 2018).

Students and professors alike went on strike in October to protest the lack of university funding, demanding that the government increase the budget for universities. Prior to the strikes, students created a list of demands for the government, though the government did not respond for months. The demands included: “a budget increase for institutions of public higher education in the country, the liquidation of debt for students from ICETEX (Colombian student loan institution) whose interest rates have become more of a source of profit for the State than a support to education, increase in the budget of Colciencias, a Colombian state institution that supports scientific and technological research, as well as research in areas of humanities, arts and sciences, a plan to pay the long-standing debt the State owes the public universities. And finally, the repeal of the several laws that erode public institutions and pave the way for further privatization of education in Colombia” (PC, 2018). In 2011, Colombian students went on strike to protest proposed reforms to a law that would have forced universities to seek funding from private sources. In response to the strike, the reforms to the law were repealed, marking a huge success for university students as well as demonstrating the massive political influence that university students can have on their nation’s politics. Students have always played an influential role in Latin American politics, and is a important example of positive political participation.

In Brazil in the 1930s, the União Nacional de Estudantes (UNE) was founded with the purpose to advocate for the interests of Brazilian students. Through the UNE, university students opposed the 1964 Brazilian military coup. In 1966, the military occupied brazilian universities, triggering 300 student-delegates to meet in secret and decide to take control of the political education of Brazilian students. The unification of students was a huge achievement for student political movements in Latin America (Brown University).

Additionally, student movements across the world in the late 1960s to 1970s came in massive waves. In Mexico, a violent clash at a football game prompted a response by riot police, whose violent methods for ending the skirmish killed several students. Mexican students organized and protested the violence and repression of the riot police. These protests quickly turned violent, and resulted in what is known as the Tlatelolco Massacre (NPR, 2008). The violence was not enough to stop students from protesting. Students realized the influence they have over the government, and continued to protest. Marie Claire Acosta, one of the students who survived the 1968 massacre reported to NPR for the 50th anniversary of the massacre that if it were not for the students who protested in the 1964 massacre, “the students of today would not be out protesting in the streets” (Kahn, 2018).