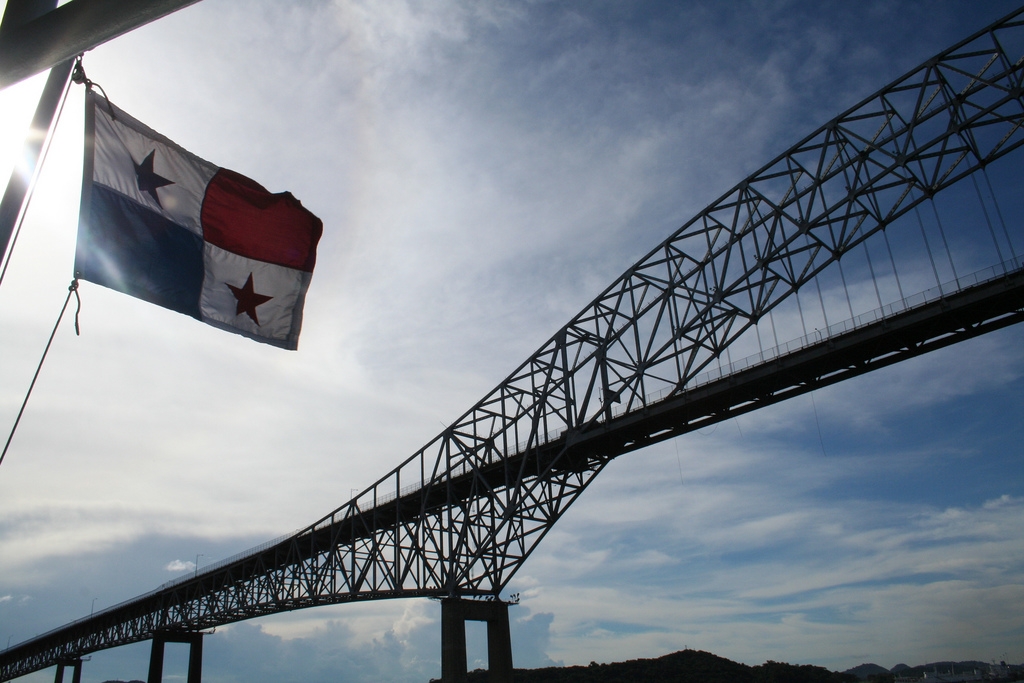 On Tuesday, December 6, news broke that the government of Panama had awarded a $1.4 billion contract to a Chinese consortium to initiate a new infrastructure project on the Panama Canal. This comes directly after Chinese president Xi Jinping paid a visit to Panama—the first Chinese leader ever to do so—during a 4-part tour to Spain, Argentina, Panama and Portugal. President Xi’s tour overlapped with the occurrence of this year’s G20 Summit in Buenos Aires.

Part of the goal of the Chinese president’s visits to Argentina and Panama was to strengthen ties in strategic countries in Latin America, one of China’s newest avenues for foreign investment and development. Given this new infrastructure deal in Panama, it appears that the Chinese leader has more than fulfilled this goal. President Xi was also successful in enhancing diplomatic relations with Argentina, another key ally in the region; during the G20 Summit, which was held from November 30 to December 1, Xi Jinping and Argentine President Mauricio Macri signed several multi-billion-dollar trade and investment deals, advancing China’s economic and political presence in the continent (Buenos Aires Times).

The group that recently earned this $1.4 billion contract in Panama is known as Panama Cuarto Puente; the consortium, which outbid similar offers from Spanish, Italian, and South Korean companies, is composed of the China Communications Construction Company (CCCC) and the China Harbour Engineering Company (CHEC) (ABS-CBN). The new contract will allow the Chinese consortium to begin construction of a massive bridge over the Panama Canal connecting Panama City to its western suburbs. This deal makes Panama the first Latin American country to join China’s ‘Belt and Road’ infrastructure development initiative, which is responsible for the creation of several land and sea travel routes throughout Southeast Asia and East Africa.

Experts view this recent deal with Panama to be a significant step in China’s plan to increase its economic and political influence in the Western hemisphere. Over a century after its construction, the Panama Canal continues to be one of the most important trade routes for the United States and Canada. It is estimated that 2/3 of ships to and from the United States travel through the Panama Canal, making the U.S. the canal’s most frequent user (The Guardian). China, however, has increased its own use of and investment in the canal in recent years. In 2016, a Chinese group bought the largest port on the Panama Canal, and various Chinese firms are actively working to expand the canal’s facilities (ABC).

In a similar symbolic move, earlier this year China made plans to build a new embassy in Panama City, directly next to the entrance of the Panama Canal. However, this initiative fell through after Panama’s president, Juan Carlos Varela, faced pressure from U.S. officials to terminate the deal (The Guardian).

As an increasingly active investor along the hemisphere’s most important maritime trade route, China is heightening its strategic influence over a region that has historically been under the informal dominion of the United States. Now that the United States has begun to move away from its historical ideal of ‘Manifest Destiny,’ and instead towards policies led by Donald Trump’s ‘America First’ rhetoric, the U.S.’s influence in Latin America has diminished substantially. As the United States continues to close itself off from the international free market through isolationist rhetoric and targeted tariffs, powerful countries such as China have taken the opportunity to expand their own soft power in the region.

The diffusion of China’s political and economic influence in Latin America could not occur in a more symbolic way than through the construction of a bridge over the Panama Canal. The construction of the Panama Canal under President Theodore Roosevelt in 1904 is often considered by historians to be the act that initiated a global power shift and the ascension of the United States to the status of global hegemon. Roosevelt is remembered for his colonial ambitions and his fearless manipulation of international power structures to advance these goals. Therefore, the Panama Canal is more than a popular maritime trade route—it is a symbol of United States hegemony over the Western hemisphere.

It is for this reason that China’s recent move to stake its claim in Panama is so consequential. As dissatisfaction with U.S. trade policy and political rhetoric increases in countries around the world, China is placed in the optimal position to establish itself as the superior model for international cooperation and development.

And China’s Xi Jinping has smoothly promulgated his position as a powerful world leader who strives for multilateralism and cooperation with other countries, posing a direct contrast to President Trump’s more antagonistic and militant foreign policy. Xi has established himself as a leader who seeks reciprocal political and economic relationships based in a supposition of mutual equality with other countries. Additionally, unlike the U.S., Chinese aid is not conditional on the recipient country pursuing any specific form of government. This diplomatic stance, known popularly as ‘Xiplomacy’, has made China an increasingly attractive option when compared with the United States (ABC).

However, it would be ill-advised to assume that China’s growing political and economic presence is solely based in the interest of multilateralism. One clear strategic reason for China’s ever-increasing influence in Latin America is to minimize international support for Taiwan as an independent state. Taiwan has only 17 remaining allies and a whopping 9 of them are in Latin America (ABC). In the past year alone, three countries in the region—including Panama—have withdrawn their support for Taiwan in favor of China.

Many in Latin America and throughout the world are wary of other underlying strategic interests that China may have in the region. In July of this year, U.S. Secretary of State Mike Pompeo left Panamanian leaders with a warning that China may not be interested in the well-being of their citizens (The Guardian). Trump administration officials also tried to dissuade leaders in El Salvador and the Dominican Republic from their decision to abandon support for Taiwan in favor of China earlier this year (Univision). However, criticisms by U.S. officials of China’s economic interests have been called out as hypocritical by many, given the United States’ questionable history of strategic and one-sided intervention in Latin America.

Regardless, Mike Pompeo is not alone in his concern for China’s growing influence in the region. Many Panamanian officials and citizens are also suspicious of Xi Jinping’s intentions, worried that the new alliance will lead to a new form of Chinese neo-colonialism, or that Panama will be used as a pawn in an ever-growing political and economic battle between the U.S. and China.

China’s new investments in the Panama Canal and in other key Latin American countries is certain to inflame existing tensions with the United States. Although the two hegemons declared a truce in their months-long trade war following the G20 Summit, new developments have already begun to jeopardize this peace as President Trump continues to make threats of heightened tariffs. Although Trump has been able to maintain many important alliances in Latin America, many of these countries are still growing closer with China, shown through economic partnerships and positive political rhetoric. This is especially true as China’s ‘Belt and Road’ initiative becomes more popular in Latin American countries such as Mexico, where infrastructure investment is lacking.

Regardless of his true intentions, Xi Jinping’s foreign policy is winning him numerous allies in the region. And, if Washington does not work to devise a coherent strategy to counter China’s growing influence, these new alliances will have the potential to overturn the power structure of the Western hemisphere.