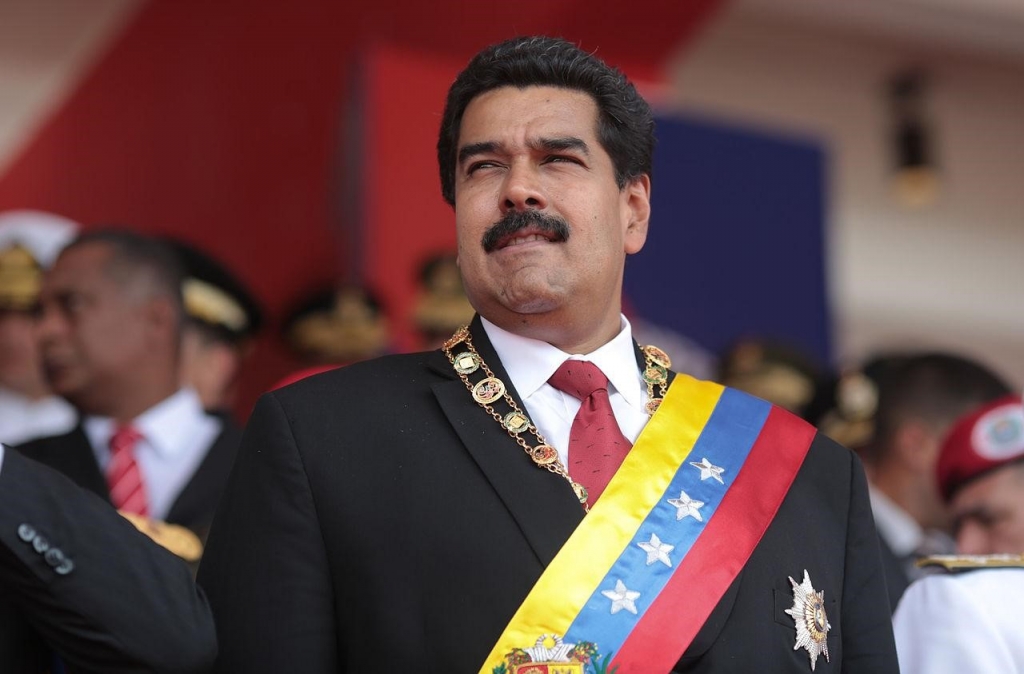 On Sunday, October 15, President Nicolás Maduro’s United Socialist Party of Venezuela won a surprising majority in 17 of the country’s 23 states in the regional gubernatorial elections over the Democratic Unity opposition party. These results come as a shock to the people of Venezuela, as the Socialist Party has been met with low approval and chaos in recent months as the government has been accused of becoming increasingly authoritarian. In response, leaders of the Democratic Unity Party have begun to protest and question the freeness and fairness of the gubernatorial elections.

The National Electoral Council (CNE) announced that voter turnout on Sunday was at least 61% (New York Times), a number slightly lower than in past regional elections.

With these results, Venezuela will continue on the same path of the United Socialist Party that has been in power now for 18 years, first under Hugo Chavez and now under the much less charismatic leader Nicolás Maduro.

Although this election was not a national one, it still has serious implications for the national government, which is in a state of economic and political turmoil under President Maduro. In recent months, Maduro has essentially dismantled Venezuela’s congress and taken it under the control of the government-controlled National Constituent Assembly, weakening the opposition and leading to protests and disapproval from the people and from leaders around the world who accuse the leader of attempting to run a dictatorship. Meanwhile, the country has seen shortages of food and medicine, a rise in violence, political protests, and mass emigration across the border to Colombia (NBC News). The President’s approval rating has hovered around 23%, a number many actually consider remarkable given the nation’s catastrophic state (Reuters).

Even before the elections on Sunday, the government was accused of intentionally trying to confuse and inhibit opposition voters to ensure the victory of the Socialist Party. The voting sites were repeatedly changed, and were moved to distant and crime-ridden neighborhoods, and the ballots featured opposition candidates who had lost in the primaries and were not actually running in the gubernatorial elections anymore. Over one million Venezuelan voters allegedly had difficulty voting due to delays in opening polling sites and damaged or broken machines (The Washington Post).

The opposition party and its voters have argued that the Socialist Party’s victory was the result of outright fraud, and have vowed to take to the streets to protest (The Guardian). After months of opinion polls, most were under the impression that the country’s economic meltdown would almost certainly inspire voters to upend the government’s hold in many of these territories and opt for the Democratic Unity Party’s more inclusive democracy and dialogue-based approach. After the contradicting election results, many are dubious about the legitimacy of the elections.

U.S. State Department spokeswoman Heather Nauert denounced the election and its questionable irregularities, condemning the “lack of free and fair elections” in Venezuela (The Washington Post).

People and voters of Venezuela’s opposition party are undoubtedly disappointed, but many have been disillusioned with the country’s politics and are unsurprised by the appearance of government interference in the election.

“You lose hope,” said Abraham Semerene, a security guard from Los Salias who voted for the first time in the 2015 legislative elections. “The government does whatever it wants. They have too much to lose to give up power” (New York Times).