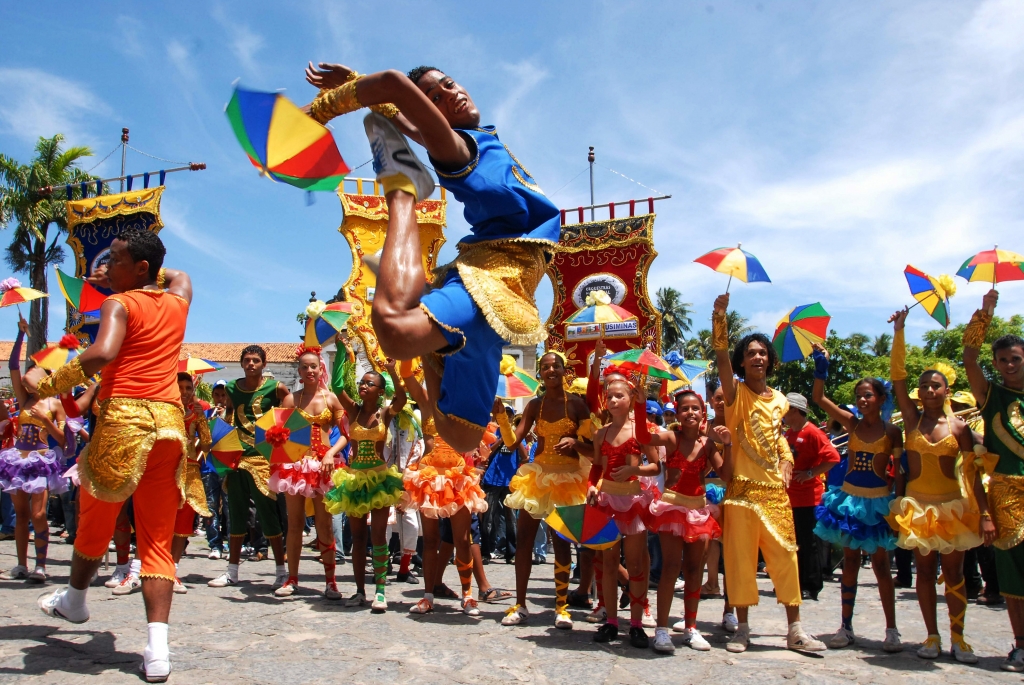 The biggest annual cultural event in Brazil happened earlier this month: Carnaval. There is much to say about Carnaval and its regional celebrations (and global ones), its origins, its popularity and so much more, but a relatively new focus has been brewing in Brazil concerning Carnaval: sexual harassment.

Sexual harassment can take many forms: cat-calling, groping, unwanted touching, or generally unwanted or unsolicited attention or gestures. During Carnaval, when drinks are flowing, crowds are large, and the parties never seem to end….sexual harassment is rampant. Women are accosted in the streets while they take part in the festivities. So, what to do? Because Brazilian culture has a machismo element, sexual harassment is often interpreted or identified differently by Brazilians. Younger generations, and especially younger femme identifying individuals, are normally the ones to cry foul, because they are the ones on the receiving end of a majority of this harassment.

Last year, Brazilian women mobilized more than ever to promote campaigns  and messaging such as " Não e não” (No means no),  and “Neste carnaval perca a vergonha, mas não perca o respeito” (This carnaval lose the shame, but don’t lose respect). These messages and campaigns were promoted by international agencies, domestic nonprofits, and the federal government. Animated vignettes were produced and promulgated around the country during Carnaval. The goal? Help put an end to the frequent acts of sexual harassment inflicted upon women during Carnival. These campaigns represent an opportunity to share a different perspective on sexual harassment while a majority of the population is paying attention. While many might find these campaigns unnecessary, others have a different perspective. Many women feel not only uncomfortable receiving such attention, but may also be afraid or feel unsafe during these encounters. Such interactions can lead to more extreme sexual violence against women, or trigger traumatic memories. While within Brazilian culture, comments or actions that are generally considered sexual harassment (or street harassment) in the U.S. are brushed off or considered complimentary, many women still feel as I described: unsafe or uncomfortable. Shouldn’t that be the perspective society is most concerned with?

Many of the campaigns promote messages of empowerment for women or seek to teach (mainly) men a different perspective about these commons situations. While the messages seem to help women and men as they grapple with identifying sexual harassment, there is not much of a focus on teaching men not to sexually harass. For many, a different theme has grown out of continued rape culture and the #metoo movement: why do we focus so much on teaching women how to avoid sexual harassment, assault, and rape rather than focusing on teaching people not to commit these acts?

The focus of these campaigns, and especially the animated ads, culminate in promoting a hotline (Liga 180 – Call 180) that victims of sexual harassment can call to report such harassment during Carnaval. Normalizing that process is important, and it’s a big step in broadening conversations about sexual violence in Brazil and beyond. There is an inherent power dynamic that must be dealt with: women have less power in these situations than men. This power dynamic continues beyond the harassment itself, and into the reporting process (if a victim chooses to pursue that route). It’s not hard to find horror stories online where Brazilian women sought help from police, and were discredited to their faces, asked inappropriate sexual questions, or were victim-blamed. Recognizing this culture, Brazil has all women police stations to alleviate these prejudices and provide a safe space for women. While this provides an important avenue for women to report violent crimes against women, the necessity of such police stations points to a larger problem, that again, the conversation around sexual violence has a long way to go. The campaigns against sexual harassment during Carnaval represent another form of state-institutionalised feminism in Brazil.

In trying to provide innovative alternatives, different resources were made available across Brazil this year during Carnaval. A WhatsApp number was shared where women could also report sexual harassment. Busses painted lilac also drove around, and had a presence at the “blocos” (blocks that stage parades outside of the official celebrations or parades) to provide assistance to victims, and to provide another avenue for reporting harassment. The movement against sexual harassment during Carnaval has continued to gain more momentum, as new laws against sexual harassment were recently passed in fall of 2018. Before, perpetrators (if reported and apprehended) generally faced a fine if anything, but under the new law perpetrators can be sentenced to up to five years in prison. The Sexual Harassment Law was passed amid public outcry after a man who ejaculated on a fellow bus passenger was arrested but quickly released. This new law defines sexual harassment as a non-censual act against another that is committed “to satisfy their own lust or that of a third person,” and is punishable with up to 5 years in prison. The first arrest for violating the new law was made just one day after it went into effect.

Trends that picked up in 2018, including women wearing stickers and temporary tattoos that demand respect of women's bodily integrity and an end to macho behavior, continued throughout Carnaval this year. However, sexual harassment during Carnaval and beyond is still seen as natural or normal to a large portion of Brazil’s population. It remains to be seen what the full impact of the new law will be, and the campaigns continue. Despite some controversy, Brazilian women are amplifying their own voices to declare that they are not obligated to endure sexual harassment silently, and that support networks exist for safe reporting. 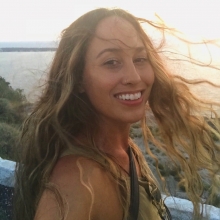 Allison Marie Bustin
Allison Bustin is dual degree student pursuing a Master’s degree in International Development at GSPIA and her Juris Doctor at Pitt Law. She studied Linguistics and Spanish at Pitt as an undergraduate. Allison is an RPCV, having served in Costa Rica from 2014-2016. She is currently learning Portuguese as a FLAS Fellow, and is working towards a certificate through the Center for Latin American Studies.