A Recap of the 2017 Chilean Presidential Elections 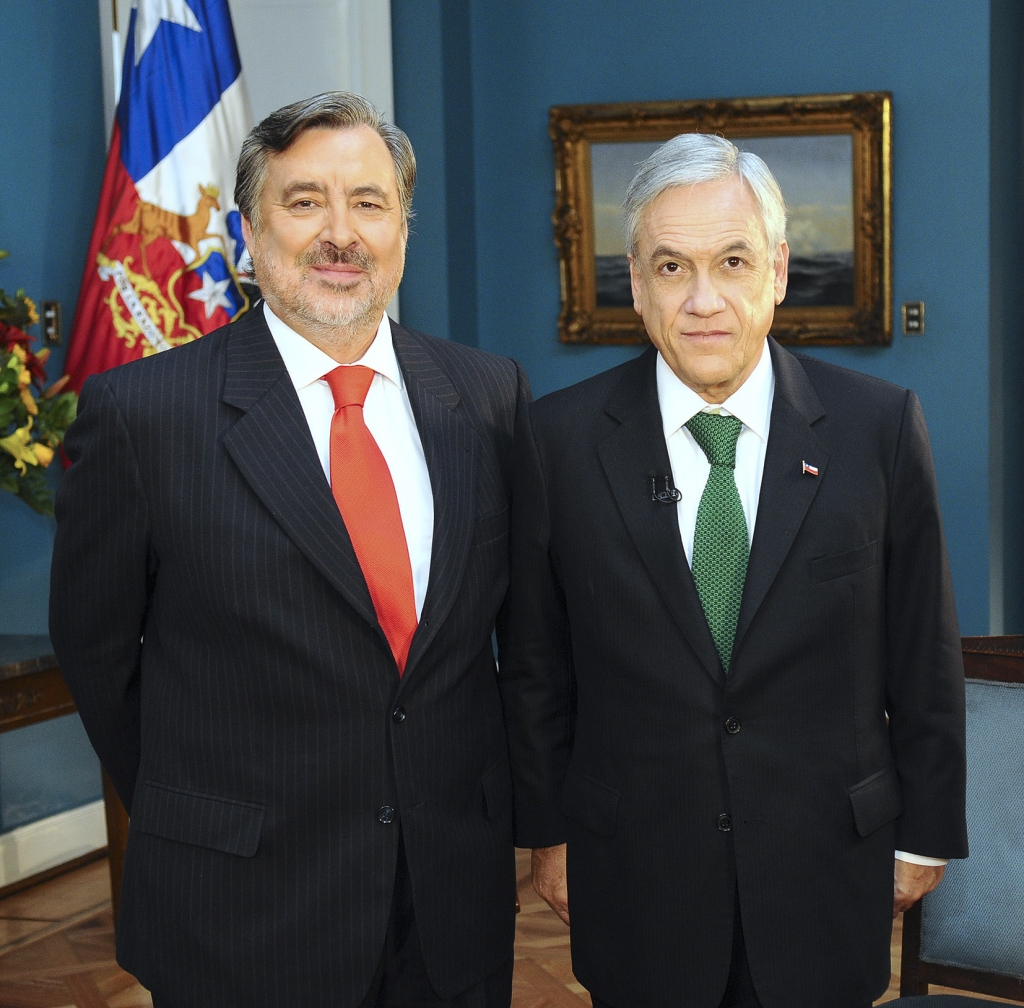 Following an inconclusive first round of Chile’s 2017 Presidential elections in November, a runoff election was held between the majority vote winner, conservative candidate Sebastián Piñera and his socialist runner-up Alejandro Guillier. Although surprising results in the initial round of elections lead many to believe that the results of the runoff would be a toss up, Piñera secured the victory with over 54% of the vote (BBC Latin America & Caribbean, 2017). This will be Piñera’s second term in office following a four year gap in which Michelle Bachelet of the Socialist Party of Chile held her second term. However, corruption scandals of Bachelet’s second term caused her approval rating to fall to under 25% (Álvarez, 2015). Many hope that Piñera’s presidency will lead the country in a different direction, away from the scandals of the previous presidency. Under Piñera, the country has made a significant shift to favor more right wing policies.

Despite the 14 million Chileans eligible to vote in the elections, and the first year that allowed Chileans living abroad to participate in the vote, voter turnout was only about 48.5%, and many speculate that a higher voter turnout would have resulted in a victory by Guillier (BBC Latin America & Caribbean, 2017). After conceding to Piñera, Guillier congratulated his opponent on his victory and promised to lead a “constructive opposition” to defend the liberal reforms of his platform and Bachelet’s presidency (Bonnefoy, 2017). This isn’t the first instance in the past year of a far right candidate recently being elected to the presidency in Latin America. In October of 2017, conservative President Macri was reelected in Argentina and Paraguay’s president, Horacio Cartes is a member of the conservative Colorado Party and is well known for some very polarizing comments he has made regarding his social views, particularly his disrespect for the LGBTQ community. The results of the recent elections in Chile may set a precedent for future elections in Latin America, such as the Colombian Presidential elections in May later this year.

The legacy Piñera left behind after his first presidency might be surprising considering his sweeping victory this past year. His first term was characterized by challenges from protests regarding inequality and education reform, issues that resulted in significantly low approval ratings by the end of his first term. Despite this, Piñera was able to achieve an annual economic growth of approximately 5% a year (Vergara, 2017). Piñera is very popular among business leaders, and is a billionaire himself with a net-worth at approximately $2.7 billion. Born to a centrist Chilean politician, Piñera received a doctorate of economics from Harvard University, and began making his fortune with Bancard, a credit card company he founded. Following his initial term as President, Piñera had promised to divest a large portion of his assets, selling his stake in the airline LAN and his TV channel, Chilevision. According to Forbes, Piñera refocused his attention to charitable work in the years after his presidency (Kirsch, 2017).

So what will another Piñera presidency look like for Chileans? Based on his campaign’s platform and his past presidency, it’s safe to assume that his policies will be very pro-mining, as copper is one of the main exports from Chile. He has been clear in his plans to stabilize funding for the state run mining organization, Coldeco. This is something that Piñera was very successful with during his first term. Piñera even managed to gain the support of many centrist voters with his promise to cut corporate taxes. An issue that turned many against Piñera years ago, however, was his policy on education reform. During his first term, Chileans flooded the streets in protest of his favor toward private education over public, an option that few students in Chile can afford (Jump, 2011).

Despite controversy from Piñera’s first term as president, and the large shift from the leftist policies of Bachelet, Chileans are hopeful that Piñera will be able to improve the economy and create lasting reform in inequality and discrimination. Lauren Garcia, a 64 year old Chilean cleaner explained to the TIME’s Fortune Magazine, “Some things have to be fixed – health, pensions, a lot of discrimination in Chile, I have faith in Pinera” (Reuters, 2017).