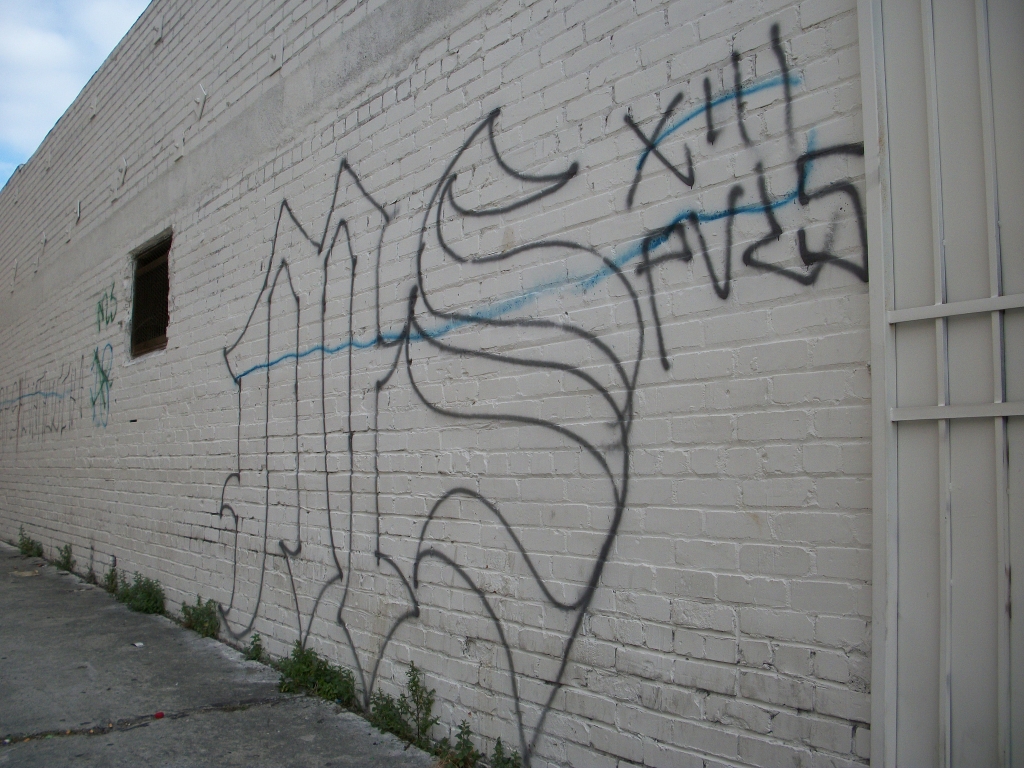 The recent arrest warrant for 21 persons in El Salvador, accused of involvement in the brokering and/or implementation of the gang truce of February 2012, shows how sensitive and politically contested the truce initiative was.1 The Salvadoran truce had initially been brokered with the support of the Salvadoran government, while in the following years the government supported several initiatives – both frontstage and backstage – related to the implementation of the truce. While the truce was distrusted and viewed with skepticism by a majority of the Salvadorans, it counted on substantial political support until May-June 2013. That support was mostly the result of the spectacular reduction of homicides, around 41% in the period after the truce was signed. However, after the Public Prosecutor and the Catholic Church had heavily criticized the truce in April and May 2013, and in a context where the electoral campaign for the country’s presidency got going, political parties made a turnaround and started to renounce the initiative. With the growing rejection of the truce, military heavy-handed responses gained importance again. Today’s security policies of the FMLN government focus almost entirely on repression, thus copying – and further deepening – the war on gangs that they had been so critical about when the ARENA government declared war on gangs in 2003.

In our article that was recently published in the Journal of Latin American Studies, we argue that there are strong pressures in Salvadoran society to securitize gang policies. Securitization is the process of presenting the threat to security in such a way that extraordinary or emergency – often repressive - measures are needed.2 Using securitization theory we analyze the gang policies of the first years of the Funes administration in El Salvador, from June 2009 until June 2012. In the article we show that the Funes administration initially sought to de-securitize the gang policies of the ARENA government that it replaced, then returned to an emphasis on repressive measures to deal with gangs, while – quite unexpectedly – it facilitated the truce between gangs in February 2012.

We argue that the making and unmaking of gang policy is the product of an on-going and dynamic process, taking place in a complex field constituted by numerous actors, in which the government is but one of the players. Appreciating the contested nature of policy making implies that important changes, such as the return to repressive measures as well as the support and facilitation of a ‘gang truce’, are not simply the result of a rational design or a predetermined agenda, but should be seen as ‘strategic moves’ in a political conjuncture. Since the gang phenomenon is highly mediatized, receiving far more attention than other problems such as organised crime or government corruption, policy making to deal with the gangs is among the most important, controversial and hotly debated issues in the political arena.

In the Salvadoran context, the making of gang policies can be understood as a type of ‘crisis leadership’ where policy makers try to communicate to different audiences messages of being in control.3 Several critical tasks of crisis leadership can be distinguished that are related to the ways policy makers or politicians frame the situation.4 Among others, these policy actors need to make sense of the situation (what is going on), to make decisions (allocate and prioritise scarce resources), and to make ‘meaning’ (shape the societal and political meaning-making process by which crises come to be labelled, understood, and evaluated). According to securitization theory, the construction and definition of certain concerns as ‘security issues’ is particularly important. These existential threats call for and legitimise the adoption of extraordinary or emergency measures.5 This shift from ‘regular’ policies to extraordinary or emergency measures is crucial in securitization theory.

In our article we argue that alternative policies calling attention to the underlying causes of the gang problem through prevention and rehabilitation policies, or that called for a more pragmatic approach of dialogue with the gangs, are extremely unpopular in the Salvadoran context. We show that after a short period in which the Funes government looked for different ways to deal with gangs (including dialogues), it soon returned to re-securitization of the gang issue. This was the result of pressures from different audiences. The political opposition and leading media in the country continuously criticised the outcomes of the Salvadoran government’s security policies and pushed for tougher responses to the gang problem. The anti-gang measures of the Funes government were partly an attempt to halt efforts to delegitimize the government’s stance on security and to respond to the demands from large sectors of the Salvadoran population for a tougher approach to the gang issue.

While most of the literature on cases of securitization around the world focuses on securitization as a repressive process, we argue that the truce initiative can also be seen as a type of (re)securitization; that is, a new type of extraordinary measure from the government, albeit a more accommodating one. We also argue that in a country marred by violence like El Salvador, the question is not primarily whether to securitize or not, but how to securitize. This was implicitly recognized by one of the main architects of the truce, the former minister of Justice and Public Security David Munguía Payés. He defended the truce by pointing at the marked reduction of homicides, but also referred to the fact that gangs had become a force in Salvadoran society. The minister argued that together with family members and other people in the neighbourhoods that they control, the number of gang accomplices reached up to 400.000 or 500.000 people, and that it was impossible to imprison all.6 While this number may well be an exaggeration, the alternative to breaking gang power seems to be the kind of repressive approaches that the government currently adopts - from acknowledging the right of ‘self-defence’ to alleged attacks of police officers, to the growing involvement of military personnel in public security tasks. While the truce was heavily criticised for being outside of the confines of the law, the current repressive approaches – although clearly preferred by different audiences in the country – are a type of securitization that may lead to high levels of violence and the further erosion of the rule of law.

This article is based on Chris van der Borgh and Wim Savenije,‘Securitizating and Re-securitizating Gang Policies. The Funes Government and Gangs in El Salvador‘, Journal of Latin America Studies 47:1, February 2015, pp. 149 - 176. 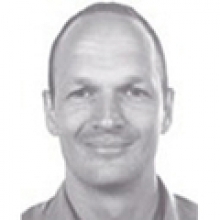 Chris van der Borgh
Chris van der Borgh is assistant professor at the Centre for Conflict Studies, Utrecht University, specializing in issues of peace and security, political order and international intervention. He has published extensively on the Salvadoran war-to-peace transition and on youth gangs in El Salvador. Recent publications focus on the politics of security provision in Libya, Sudan and El Salvador. 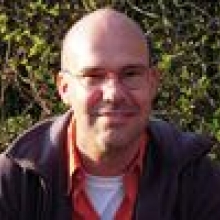 Wim Savenije
Wim Savenije is researcher and lecturer in the department of Social and Political Anthropology at FLACSO, Argentina. His areas of interest are violent youth groups and the transnational street gangs or ‘maras’ in Central America, the relationship between the security forces and communities with high levels of insecurity, the dynamic relation between marginalization, social exclusion and the incidence of violence, and the possibility of employing social prevention strategies to diminish violence and delinquency at neighbourhood level.