Ongoing Paramilitary Violence in the aftermath of the Colombian Peace Deals 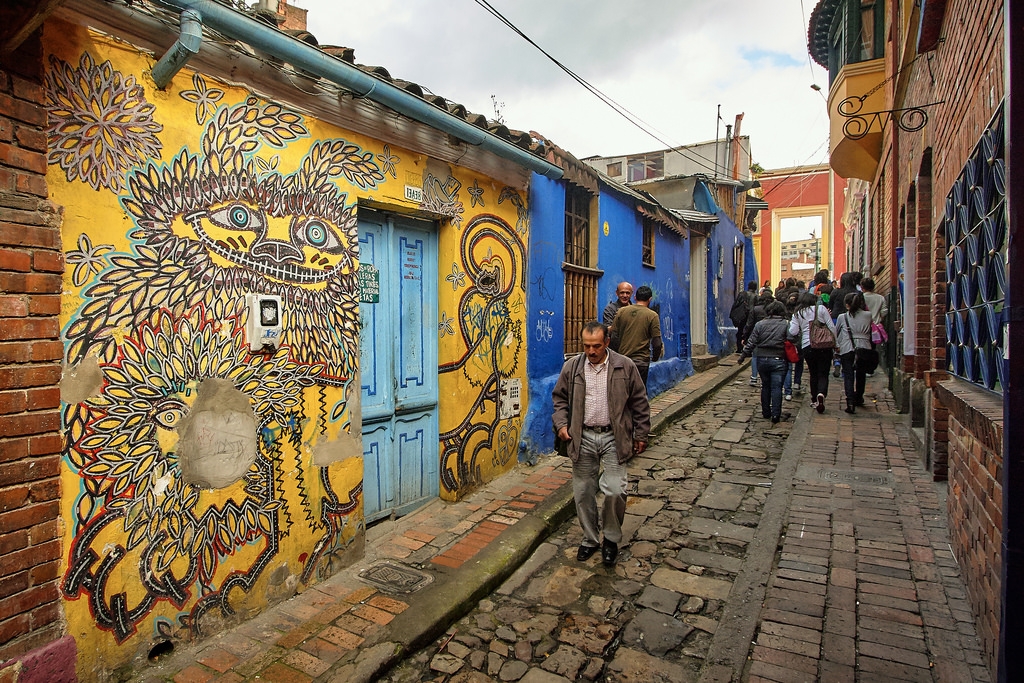