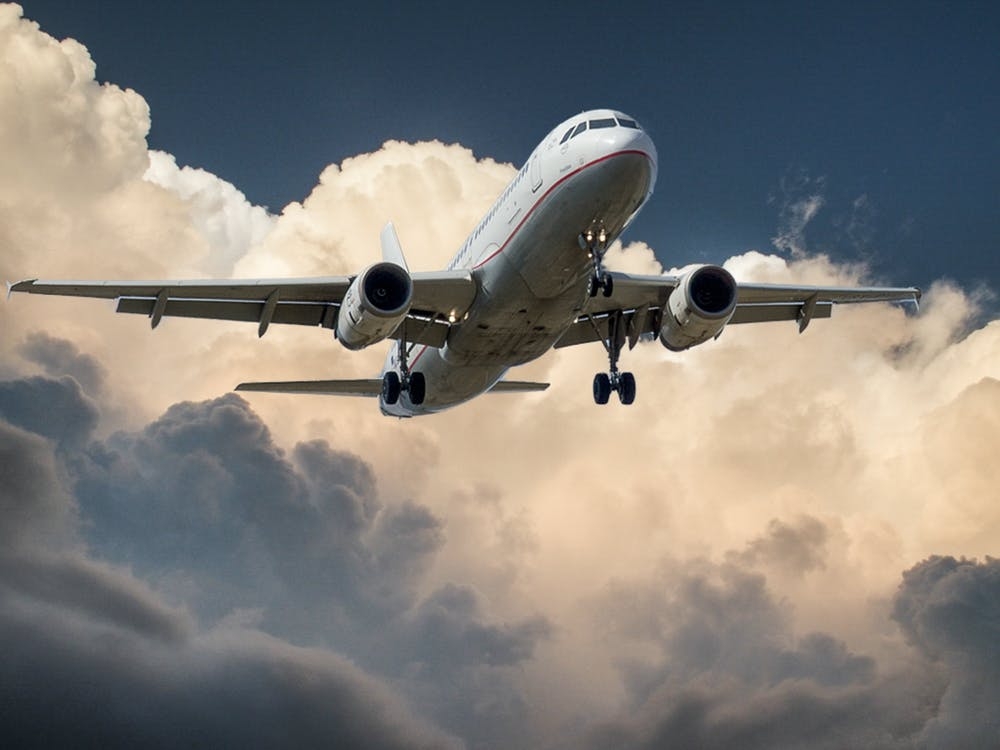 As 2017 unfolded, the Mexican tourism sector was booming.  For the majority of the year, the country was seeing a 20 percent average gain in international passenger arrivals (following a three-year positive trend), and American Airlines Vacations reported a 25 percent rise in demand for Mexican beach destinations (Navarro & Cattan 2017).  However, a travel warning issued on August 22 of last year by the United States State Department proved to be destructive.

Over 35,000 nights of hotel bookings were subsequently cancelled following the warning, and in September international passenger arrivals dropped two percent.  As Mexico currently averages a $20 billion USD profit from tourism, it is estimated that a continuation in this downward trend could decrease Mexico’s gross domestic product by as much as 0.5 percent (Navarro & Cattan 2017).

The U.S. State Department justified their decision to issue the advisory after an upswing in crime throughout Mexico, specifically citing recent shootings in Los Cabos, Cancún and Playa del Carmen, which are tourist areas typically clear of violence (Glusac 2017).  And although the majority of all incidents in the country have not involved any U.S. tourists, there is worry that gang-related violence and murders have been spreading into popular destinations, like Baja California Sur state.  In December, six men were found hanging from three different bridges in the area, and Mexican authorities are scrambling to prevent future tragedies in such tourism hotspots (BBC Latin America 2017).

While there is clearly a need for caution while traveling, regardless of the country, many, including Arturo Sarukhan, Mexico’s ambassador to the United States from 2007 to 2013, are saying that the travel advisory has little to do with the state of affairs in Mexico and is a reflection of the stressed relationship between the two countries.  In an article he wrote for the Washington Post, Sarukhan stated that much of the animosity reflected in the Trump administration’s recent actions is baseless, derived from “alternative facts,” such as those related to an exaggerated trade deficit.

The most recent travel advisory posted by the U.S. State Department on January 10 would seem to confirm Sarukhan’s fears.  Earlier this month, eleven Mexican states received a level three warning, and five Mexican states - Tamaulipas, Sinaloa, Colima, Michoacan and Guerrero - were slapped with the most severe “do not travel” advisories.  The level-four warning now labels these states as being as dangerous to Americans as war-ravaged countries such as Syria, Somalia, and Iraq (Stevenson 2018).

While it is a fact that more American tourists die in Mexico as opposed to all other foreign countries, this overall figure is misleading because of the sheer volume of Americans who visit Mexico each year - nearly 27.8 million in 2016.  The overall number of deaths reported in Mexico every year also does not differentiate deaths caused by homicides or terrorist attacks from other causes, like car-accidents, drowning or suicides, each of which account for more deaths than homicides.

Focusing on only deaths caused by homicides, terrorist attacks and drug-related altercations, the number of Americans who lost their life across the border falls drastically.  After adjusting the number of tourists killed to account for the volume of visitors to the country, Mexico drops to the tenth spot on the list of countries in which the most U.S. tourists are killed, which is actually led by Pakistan, Thailand and the Philippines (Pricenomics 2017).  Despite this information, Thailand does not have any areas under the level four travel advisory, and the country as a whole is labeled under a level one warning.

Between 2009 and 2016, 598 Americans were killed while in Mexico.  In 2017, 650 Americans were murdered in Chicago alone (Park 2018).  There is always an element of danger involved with international travel, but as of right now the figures should not sway potential U.S. tourists from booking that trip south of the border.

When examining Mexico’s individual cities within the states deemed unsuitable for travel and those of other countries with more relaxed travel policies, it is even more clear that some factor apart from safety concerns compelled the U.S. State Department to publish the most recent travel warnings.  In 2016, Caracas, Venezuela was ranked the most dangerous city in the world (Dillinger 2017).  The country has three other cities that rank within the top 10 most dangerous cities in the world, but the official U.S. State Department’s travel page only warns tourists not to travel to certain neighborhoods in Caracas or on roads in the city after dark (U.S. Department of State 2018).  The third and fourth most dangerous cities on the list, San Pedro Sula and Distrito Central, which are located in Honduras, also do not pertain to a department with a level four travel warning.

In comparison, the state of Guerrero, which is the home of Acapulco, Mexico, the second most-dangerous city in the world, is one of the five states with the latest do not travel advisory.  Mexico’s only other city in the top 10 is Victoria, Mexico (Dillinger 2017).  Its state of Tamaulipas likewise received the level four travel warning from the U.S. State Department.

When placed side by side with other hotspots for danger abroad, Mexico has definitively been stamped with the most severe travel warnings amongst its counterparts, leaving many to wonder if the move by the United States was more personal than practical.  During President Trump’s campaign run, he frequently cited Mexico and its citizens as the enemy, particularly finding fault with the trade deficit between the two countries.  On July 10, 2014 he tweeted “When will the U.S. stop sending $'s to our enemies, i.e. Mexico and others.”  While announcing his candidacy, his displeasure with the economic relations resurfaced, when he was quoted saying, “When do we beat Mexico at the border? They’re laughing at us, at our stupidity.  And now they are beating us economically. They are not our friend, believe me. But they’re killing us economically. The U.S. has become a dumping ground for everybody else’s problems” (Reilly 2016).

The economic “win” which Trump is referring to is the trade deficit between the U.S. and Mexico.  While the country has the third largest deficit with the United States, this deficit only accounts for eight percent of the U.S.’s total trade deficits.  $1.6 billion USD is traded back and forth each day, with 40 cents of every dollar of Mexican exports being U.S. imports.  Not only do five million U.S. jobs rely on Mexican trade, but Mexico is also the first or second export market for no less than 28 U.S. states (Sarukhan 2017).  Although the destruction of the economic relationship between the two neighbors would be disastrous for both Mexicans and Americans alike, Trump may be more interested in beating his “competitor” to uphold a reputation than he is in finding a more constructive solution.  The most recent travel warnings could quite possibly be an underhanded move to redirect U.S. dollars from entering Mexican pockets.