Mexico Finds Itself In the Middle of the Immigration Scandal 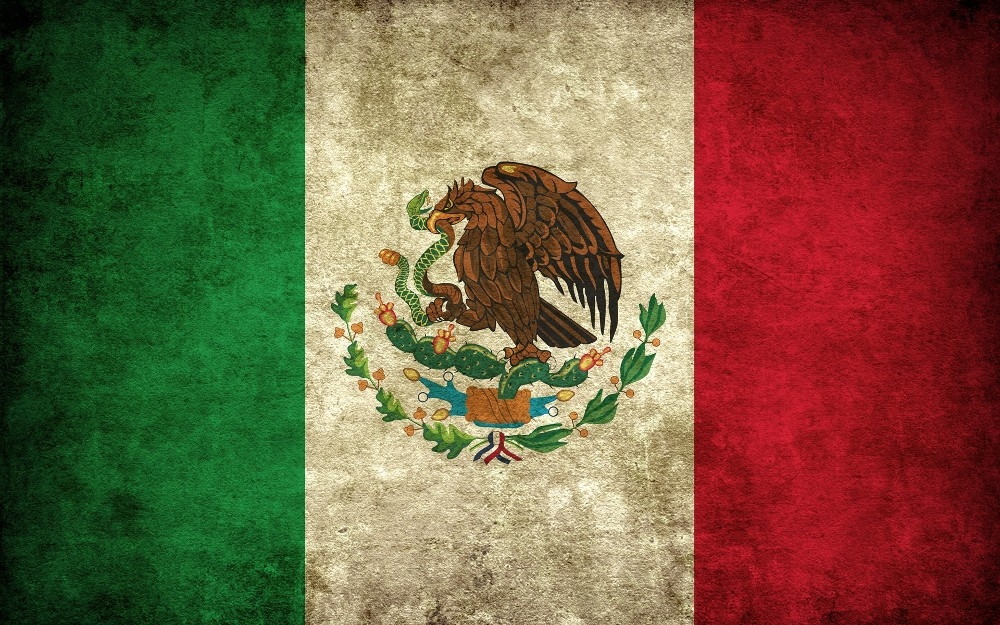 Recently, a group of seven cuban immigrants found themselves on the coast of Mexico’s Yucatan Peninsula.1 This group of seven was attempting to traverse the 90-mile stretch of ocean from Cuba to Florida, but instead ended up in Mexico. Due to this longer than expected journey, two died, while the rest were in critical condition upon rescue by the Mexican Navy who found them off the coast of the peninsula. After recovery, the Cubans were deported back to Cuba, while their hopes of making it to the United States remain unfulfilled. While this incident was a fluke, the fact of the matter is, Mexico is becoming the center of many immigration scandals and problems in Latin America and the US. It seems that migration problems are coming from all almost sides; the south, the east, and the north.

This past year, there has been a dramatic rise in the number of illegal children crossing the border from Mexico into the United States. Families from Guatemala, Nicaragua, and Honduras, looking for opportunities for their children, are putting their trust into traffickers in Mexico who promise to take these children to the United States where upon arriving they will be “granted citizenship.” Along with taking money from unknowing families, these traffickers are blatantly lying and putting these children in harms way, while all the parents can do is hope for the best. While the Wilberforce Trafficking Victims Protection Reauthorization Act states that some children who come across illegally can acquire refugee status, this rarely happens, and these children are usually deported.3 There are varying estimates of  the exact amount of children who have crossed the border from Mexico this past year, El Pais states in one article that 10,500 unaccompanied and illegal children were detained by the Instituto Nacional de Migracion, a 7.4% increase from the year before. All in all, they estimate that roughly 16,000 illegal children crossed the border into the US this year from Mexico.2

While there are many players involved in this mass migration from Central America into the US, Mexico is at the center of it all, literally and figuratively. This past June, President Obama contacted Mexican President, Enrique Peña Nieto, about the border crisis occurring between both countries. On June 27th, the Mexican government decided to begin collaborating with neighboring countries such as Belize, Guatemala, El Salvador, and Honduras about any information they had about potential traffickers, in order to stop the flow of children to the US before they even leave their original homes outside of Mexico. While collecting such information is important to the safety of these children, Mexico’s minister for population and migration, Mercedes del Carmen Guillén Vicente, has said that, “in no way will Mexico advocate walls, or the closing of its borders,” which further promotes the existing loose border control.3 On the other side of the border, the US has decided to increase funds towards immigration, but instead of building a more secure border they have used the money to hire more deportation judges. They’re focus, like Mexico’s, isn’t on the physical border, but in the process that occurs after they have crossed. While this problem of migrant children continues, it seems that any possibility of getting through the porous US border will encourage gangs and traffickers to continue and perpetuate the cycle of thievery, deceit, and violence that occurs when trying to make the journey from Mexico to the US.