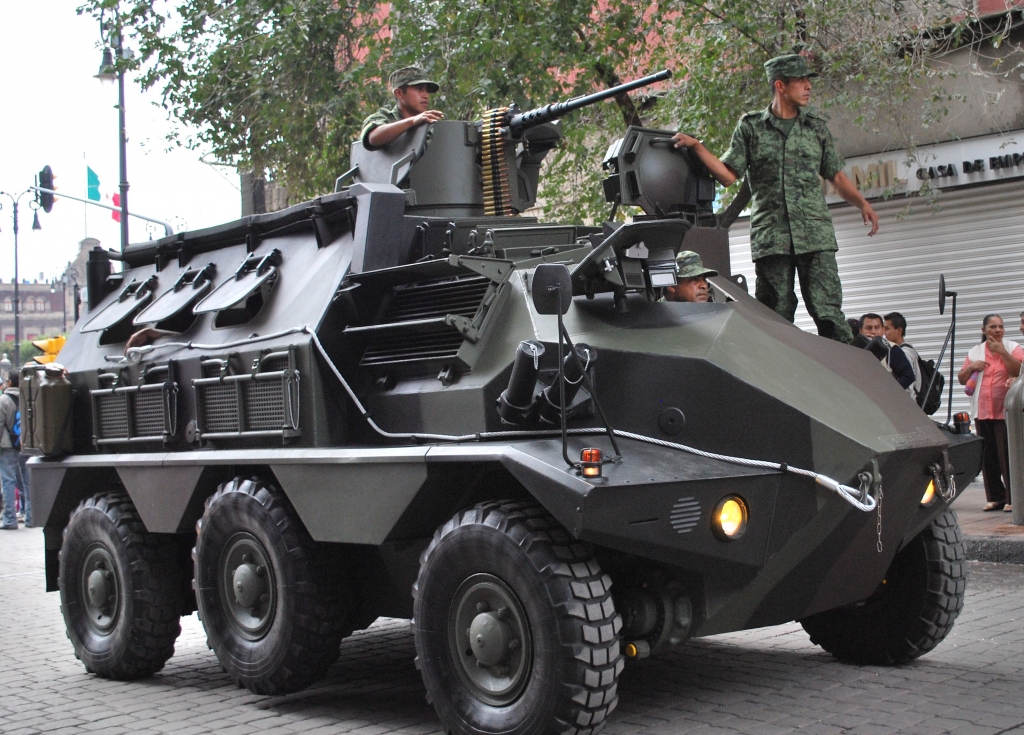 The Mexican federal police have taken control of 13 towns in southern Mexico in the latest chapter of the missing students’ saga. The 13 towns all lie within a 125-mile radius of the city of Iguala, the site of the initial protest that led to the disappearance of 43 students. According to the Associated Press, both the mayor and police chief of Iguala are fugitives as they, among many others, are suspected of playing a role in the students’ disappearances alongside the drug cartel, Los Guerreros Unidos (The United Warriors/The United Guerrerans), which is localized within the state of Guerrero.1 Of the 13 municipalities under the Federal Police’s watch, 12 are in Guerrero, while only one is in Mexico state.2

The mystery of the missing students began on Friday, September 26 when protests in Iguala, Mexico became a bloodbath with police opening fire on several buses that were seized by students of the teachers’ college in Ayotzinapa. The buses were commandeered by the aspiring teachers and were driven to Iguala, where three more buses were taken.3 The Igualan officers began to shoot at the buses, killing six, two of which were students, and apparently taking 43 captive, all of whom have not been heard from since the violent protest.4

Shortly after the protest, a number of mass graves were found lining the roads near the city of Iguala. After two hitmen who were part of Los Guerreros Unidos gang had confessed to executing 17 of the students and dumping them in these mass graves, it seemed as though an end was in sight to this gruesome series of events. However, among the 28 exhumed bodies found scattered across nine mass graves, many of which were badly burned, those which were given DNA tests were determined not to belong to any of the students. Unfortunately, the governor of the state of Guerrera, Ángel Aguirre, did not confirm how many of the bodies had been identified.5

Roughly a week following the discovery of the unmarked mass graves, Mexican police arrested the “supreme leader” of Los Guerreros Unidos, Sidronio Casarrubias Salgado. The arrest of Casarrubias came shortly after a police standoff with the previous leader of the gang, Benjamin Mondragón Pereda, that lead to his suicide. Casarrubias informed officials that the municipal police in Iguala and the gang had plotted together during the shooting in September. However, authorities also stated after the arrest that they had no reason to believe that either Casarrubias or Mondragón had ordered either detentions or killings of any students.6

Now, the Mexican Federal Police have taken control of more than a dozen cities in the southern part of the country in an effort to expel the corrupted police forces that have formed ties with organized crime and the underworld.