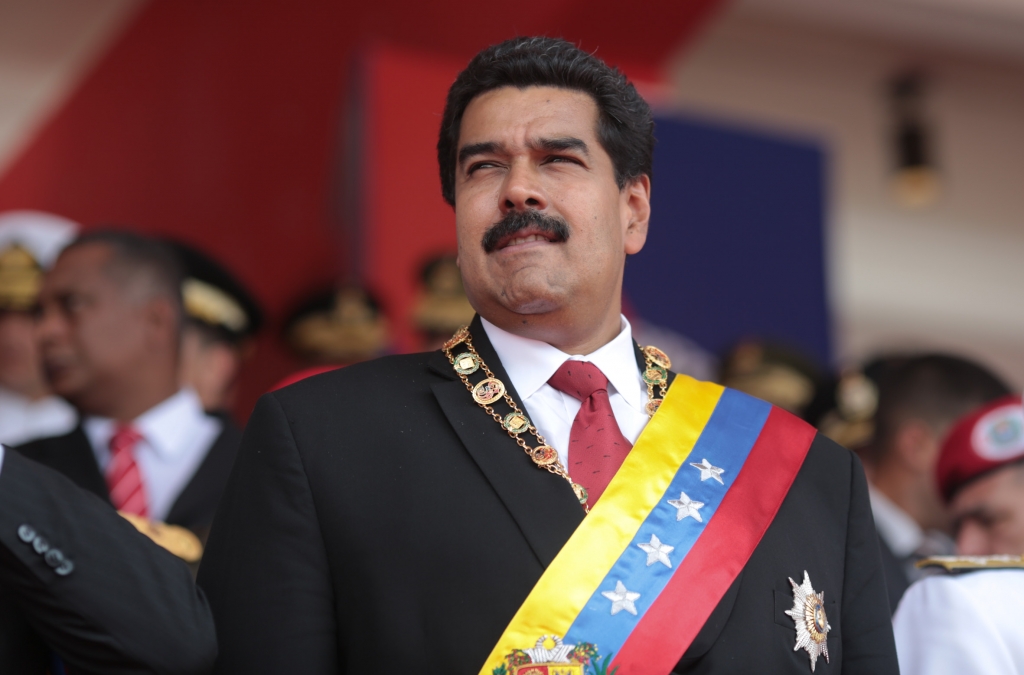 In the wake of the collapsed Venezuelan economy and political uprisings, the Venezuelan constituent assembly has decided to hold new elections by the end of April this year. President Nicolás Maduro has urged Venezuela’s National Electoral Council to hold the new round of elections at the earliest possible date. The former speaker of the National Assembly and opposition voice to Maduro, Henry Ramos, believes that the government’s decision to move up the election dates are to combat recent sanctions by the European Union that were supposedly against senior government officials, whereas Maduro claims that this decision is to “put an end to the imperialist threat”, referencing the United States and Spain as nations that are plotting to end Venezuela’s socialist government. The recent creation of the constituent assembly by the current administration, which is what allows an early vote to occur, has faced disapproval by Maduro’s opposition. Ramos accuses the assembly of taking away the people’s power by bypassing the National Assembly, which it was effective in doing (BBC Latin America & Caribbean, 2018). Maduro encourages his supporters that he is ready to hold another six year term as President, and is ready for the polls regardless of if the opposition will join him in early voting.

Holding early elections will give Maduro an advantage, as the opposition parties are currently divided. At the end of last year, Maduro talked of banning the main opposition parties from the Presidential elections. The three main opposition parties include the center-left Justice First party, the center and social-democratic Popular Will party, and the center-left social-democratic Democratic Action party (BBC Latin America & Caribbean, 2017). Despite boycotts against Maduro’s bans, the top candidate of the Justice First party, Henrique Capriles Radonski, has been banned for running for public office due to charges that he misused public funds, without offering any evidence. Capriles denies these claims and argues that they were politically motivated (BBC Latin America & Caribbean, 2018). The leader of the Popular Will party, Leopoldo Eduardo López Mendoza, is currently under house arrest for the promotion of anti-governmental protests and will not be able to run as well (Luis Pérez Valery, 2017). Now, Venezuela is divided between supporters of Maduro and his socialist government, and those who want and end to the past 18 years of socialist policies.

Maduro became President of Venezuela in 2013, after his predecessor, Hugo Chávez urged the Venezuelan people to accept Maduro as President while Chávez was dying of cancer.  Prior to his Presidency, Maduro began his career as a bus driver in Caracas. During the same time, Maduro and his leftist father began organizing a local union and was a member of the civilian wing of Chávez's military movement. He was also an active supporter of Chávez's release from prison. When Chávez finally was released from prison in the mid ‘90s, Maduro became very involved in politics, particularly Chávez's campaign. Maduro even helped to rewrite the 1999 constitution and joined the National Assembly. Following Chávez's election to the presidency, was chosen by Chávez to be foreign minister. Following Chávez’s death, Maduro just narrowly won the presidency, despite running as Chávez’s predecessor. He also did not have the same ability as Chávez to bring together opposing political parties, or the wealth that the Chávez presidency had from the oil industry (Erickson, 2017). The fall of the oil industry during Maduro’s term as president has lead to a fall in his approval ratings, which were never as high as those of Chávez. Ramos believes that the president’s approval rating is so low, that regardless of the early election, the people will not vote for his re-election.

Although Maduro claims that foreign powers are against his call for early voting to hinder his revolution and socialist agenda, it is true that many oppose his socialist ideas, and many nations and organizations, including the UN, are against Maduro’s decision as it over steps the rights of the Venezuelan people. A large part of US President Trump’s foreign policies are against Maduro, and Mexico, who among several other countries is in the process of mediating talks currently being held in the Dominican Republic opposing Maduro’s “totalitarian vision”, is considering withdrawing their support in protest of Maduro (Reuters, 2018). After Trump called Maduro a dictator, Maduro lashed back by announcing to the Venezuelan people that they are either with Trump or with Venezuela and democracy. Maduro claims that foreign powers are angry that he will not comply with their rules and ideas. Many of his own citizens, however, are not caught up in the thrill of Maduro’s revolution.

According to a report by CNN, many of Maduro’s own citizens believe that Maduro’s call for early elections goes against their democracy and the people. Venezuela’s National Electoral Council claims that over 8 million people registered to vote, which would be the highest voter turnout during the 18 years of Chavez’s Bolivarian Revolution. However, the National Assembly President, Julio Borges, states the Electoral Council’s claims are nearly triple the actual statistics, accusing them of “the biggest electoral fraud in our history” (Brochetto, 2017). With opposition leaders behind bars or banned from running for office, claims of electoral fraud, violent protests, and a significant lack of basic resources, Venezuelans are tired of conflict and ready for change.

With Venezuelans protesting the vote called “la constituyente” (the constituent in English) and clashing with the Venezuelan national guard nearly every day, Maduro’s early elections are bound to cause more conflict between now and April. Many Venezuelans are already seeking refuge in foreign countries. What was once one of the richest countries in South America is now torn by corruption, scandals, and violence. The future of the early vote will be significant in shaping the future of Venezuela, whether for the better or the worse.