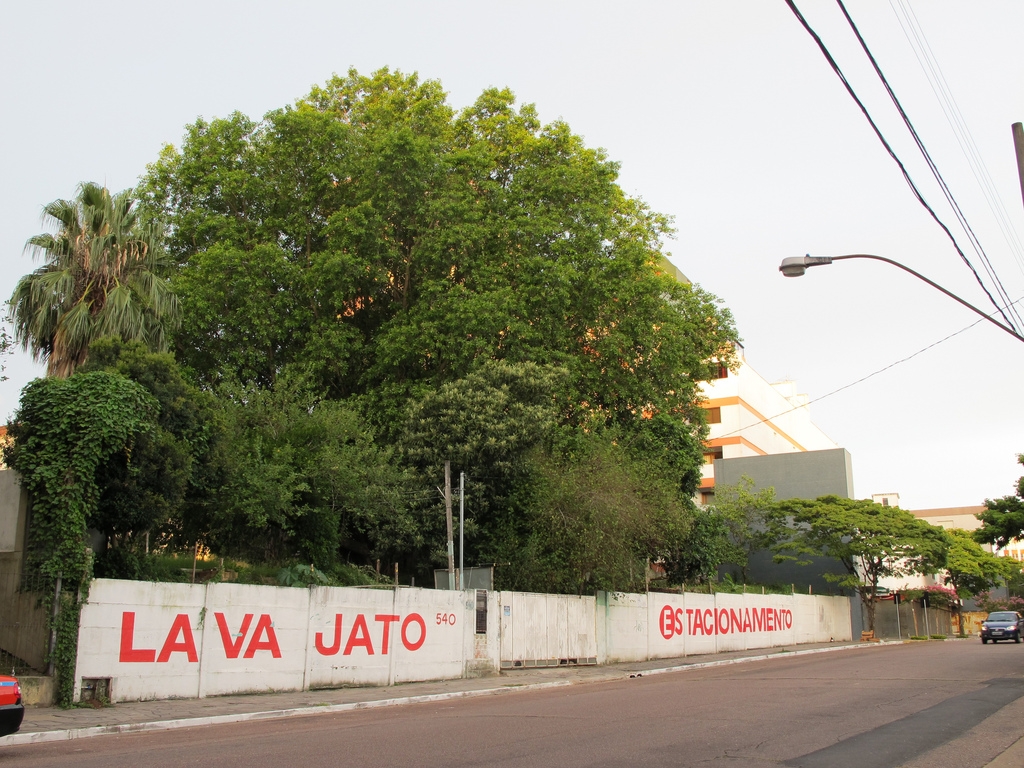 Last year as Brazil geared up to hold the Summer 2016 Olympics in Rio de Janeiro, a huge corruption scandal hit the country: “Operação Lava Jato”, or “Operation Car Wash”. After much turmoil and international attention, many thought the scandal would subside with the new year. However, this has not been the case. And the scandal is still making headlines over a year since it first began, having become clear that it involves more than just Brazil.

Unknown to many outside of Brazil, the investigation into Lava Jato actually began in March of 2014, when Federal Police in Curitiba began a money laundering investigation. The original source of the investigation came in 2008, when businessman Hermes Magnus reported an attempt to launder money through his company, Dunel Indústria e Comércio, a manufacturer of electronic components. When police starting investigating, they discovered multiple crime rings, one of which was headed by Alberto Youssef. Prosecutors found that Youssef had “donated” a car to Paulo Roberto Costa, a former director of Petrobras (state-run multinational corporation in the petroleum industry headquartered in Rio de Janeiro) and also had received improper payments from companies that had won oil refinery contracts. It is here in March 2014 when the scandal earned its name as “Operation Car Wash”, as gas stations and laundry stores were utilized by the criminals for transfers and money laundering.

In light of this, Costa and Youssef entered a plea bargain with the Curitiba prosecutors, and divulged loads of information that implicated nine major Brazilian construction firms (most notably Odebrecht) and politicians involved in Petrobras. From March 2014 on, the federal police continued to investigate companies and individuals involved in the corruption, collecting evidence, getting search warrants, and putting people into prison.

This continued for two years and spiraled in March 2016, when a former Brazilian senator, Delcídio Amaral, accused then-president Dilma Rousseff and former president Luiz Lula da Silva of being aware of the Petrobras money laundering. He also accused them of trying to sabotage the investigation by appointing ministers favorable to the defense’s arguments. Other politicians spoke out in confirming the accusations, leading to an official investigation.

The complicating factor in this succession of events is that Brazil’s economy began to go through one of its worst recessions in three decades starting in 2015, contracting by 3.8 percent (BBC, 2016). Dilma Rousseff, re-elected in 2014, also was conspicuously known for not negotiating well with Congress and had many detractors among the government’s leaders. And, by the end of 2015, the speaker of the Chamber of Deputies, Eduardo Cunha, launched an effort to impeach her. So, as the economy continued to worsen in 2016 and more allegations and inquiries flew, chaos abounded among Brazil’s political leaders. And while all of this was going on, Brazil was gearing up to prepare for the Olympics in Rio de Janeiro in August. But, with preparation delays, social upheaval over displacements, and increasing time in the international spotlight, the country was certainly agitated.

At the same time, the federal police started a closer investigation of Odebrecht works in eight states. By the end of march it was found that Odebrecht created a “Division of Structured Operations” that was really distributing bribes, and its CEO, Marcelo Odebrecht, was sentenced to 19 years in prison. In April 2016, the “Panama Papers,” 11.5 million personal financial documents of wealthy individuals from around the world, were leaked after  the Panamanian law firm Mossack Fonseca was infiltrated (BBC, 2016). This information implicated some of the politicians in the Petrobras money laundering scandal, including Eduardo Cunha, the same deputy who had launched the efforts to impeach Dilma.

The process for officially impeaching Dilma began in the end of April, with votes in the Chamber of Deputies. By early May, the Senate passed the motion, taking Dilma out of the presidency until the Congress could finish their investigation of justification for a full impeachment. On May 12, vice president Michel Temer became the interim president, until the Senate could finish their inquiry and final judgement on Dilma (O Globo, 2016). On August 31st, Dilma was officially impeached and Temer was set to continue as president until October of 2018.

With the Olympics over and a relative stability under the Temer administration, many hoped that the havoc and embarrassment caused by Lava Jato would be over, but it has not stopped. Investigations have continued and found political parties, former politicians and current politicians guilty of corruption in connection with Petrobras. What is more, many of the ministers that Michel Temer nominated for his new cabinet have been implicated in these investigations, marring the legitimacy of his administration. And even aside from the corruption, the crippling effects of investigations into Odebrecht and other companies’ operations have put many Brazilians out of work, further hurting the already staggering economy.

Shocking to many, Lava Jato has stretched into 2017 and continues to unravel. It does so because Odebrecht S.A. is a holding company for Construtora Norberto Odebrecht S.A., the biggest engineering and contracting company in Latin America, and Braskem S.A., the largest petrochemicals producer in Latin America and one of Brazil's five largest private-sector manufacturing companies. Odebrecht’s reach in so many different industries and countries has facilitated the channels of corruption money that are now being unearthed. In an attempt to soften criminal sentences, former CEO Marcelo Odebrecht and 70 others in high company positions have been confessing wrongdoing and are coming clean and the company has paid out $3.5 billion to resolve allegations of bribes to Petrobras in order to win construction contracts (Schoenberg, Brice, and Larson, 2016). As a result, investigations continue to find evidence of corruption in other countries, which has been stirring up trouble.

In Peru, former president Alejandro Toledo (served from 2001-2006) has been accused of receiving $20 million in bribes, and former president Ollanta Humala (served from 2011-2016) of receiving $3 million in campaign contributions, which is illegal in Peru (Barca, 2017). Not far away in Colombia, current president Juan Manuel Santos is accused of receiving $11 million in campaign contributions and bribes, although the only backing of the claim is the word of former congressman Otto Bula (Barca, 2017). Still, these accusations are disruptive, and Peru and Colombia are only two of 26 other countries involved in some way to largest corruption scandal in Brazil’s history.

Thus, the investigation and resolution of “Operation Lava Jato” continues in its third year as evidence is uncovered, sentences are handed down, and settlements are reached in Brazil and elsewhere. Evidently, there is a high level of complexity and length to this instance of corruption, and there may even be additional dimensions of this scandal yet to be fully understood. In the meantime, it is hoped that Brazil can get back on track politically and economically, and that this flagrant example of wrongdoing deters future leaders from abusing their power to the detriment of others.