The Impact of Restricting Immigration during a Global Pandemic 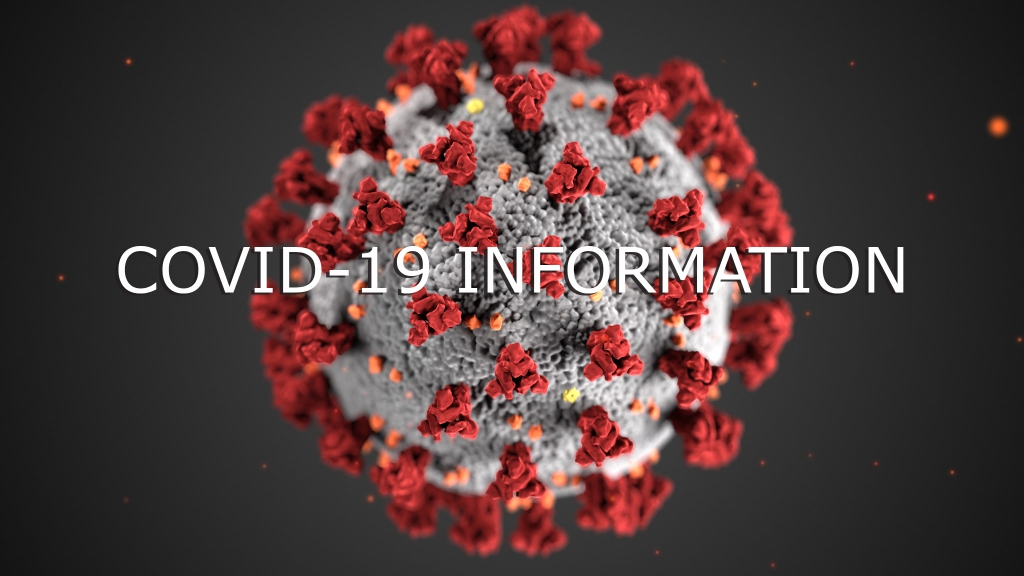 Before the outbreak of the coronavirus, the Trump Administration was known for upholding strict immigration policies. However, as cases of COVID-19 began to rise, the administration issued a new rule and a subsequent order that suspends immigrants and asylum-seekers from entering the United States starting on March 20. The Trump Administration stated that the purpose of this rule is to reduce the spread of the COVID-19 among detention centers and border camps. Human rights organizations, including Amnesty International USA, Doctors Without Borders, and Refugees International, have called upon the administration to nullify this policy of restricting asylum seekers from entering the United States. These organizations describe how preventing individuals from seeking asylum is a violation of the United States’ refugee laws and treaty obligations. Additionally, this new policy puts these asylum seekers and immigrants into more immediate danger, as they will be forced to live in dangerous and unsanitary situations that have the potential to experience a massive outbreak (Human Rights First, 2020). Through this new rule, the Trump Administration has further developed its goal of restricting immigration by ending asylum for the near future.

Specifically, with the support of the Trump Administration, the U.S. Department of Health and Human Services (HHS) and the Centers for Disease Control and Prevention (CDC) issued the previously mentioned order on March 20, which will remain effective for 30 days. During this time, all immigrants and asylum seekers will be restricted from entering the United States. This order describes how the detention centers are not equipped for social distancing or the necessary isolation practices that are essential to limiting the spread of the virus. Thus, this order has been established in order to reduce public health risks, further transmission of the coronavirus, and an outbreak within a vulnerable community (Center for Disease Control and Prevention, 2020).

As a result, officers will not process any immigrant or asylum seeker. Specifically, U.S. Citizenship and Immigration Services (USCIS) has temporarily suspended any in-person service at all field offices, asylum offices, and Application Support Centers including interviews (U.S. Citizenship and Immigration Services, 2020). Additionally, USCIS has halted biometric services that are required for some applications including employment authorization documents (Chishti and Pierce, 2020). In regards to refugee resettlement, this policy will halt the admissions of refugees, which was already set to be 2,000 refugees less than the notably low ceiling of 18,000 that was established by the Trump Administration (Chishti and Pierce, 2020).

Additionally, there are conflicting statements regarding how the policy will affect young migrants. A representative from Customs and Border Protection stated that migrant children who do not have an adult accompaniment are exempt from the policy and would be sent to shelters provided by HHS. However, a different representative from Customs and Border Protection described that young migrants were being sent back to their home countries and that they would not be admitted or considered for asylum (Kanno-Youngs and Semple, 2020).

The Trump Administration cites the risk of public health, the limited resources of detention centers, and the small capacity to reduce the virus’ spread in these centers as reasons for restricting asylum seekers. However, despite this order, individuals will continue to live in dangerous and unsanitary conditions. The organization, Human Rights First, describes how public health risks “are a reason to parole people into the United States, not relegate even larger numbers of people to similarly dangerous conditions.'' (Human Rights First, 2020). As a result of this policy, immigrants and asylum seekers will be forced to seek refuge in open-air encampments along the border that are unsafe and unsanitary (Human Rights First, 2020). The Trump Administration said that migrants whose home country is not Mexico would be flown back to their home country in charter planes by Immigration and Customs Enforcement. However, the capacity to quickly return all of these migrants is limited, as these migrants come from over 120 countries (Kanno-Youngs and Semple, 2020). Thus, many of these migrants will seek refuge in encampments along the U.S.-Mexico border.

The Mexican foreign ministry will accept Central Americans who are denied entry into the United States as a result of this new policy. The number of people concentrated in the Mexican encampments will continue to grow, increasing the risk of an outbreak within these camps. Additionally, many of the 60,000 asylum applicants who were impacted by the Trump Administration’s Remain in Mexico policy are now concentrated in these camps (Call, 2020). For example, migrants who live in the encampment in Matamoros, Mexico are isolating as much as possible in preparation for COVID-19. This encampment is stated to have about 2,000 people, and it already struggles with the rapid spread of colds and the flu due to inadequate sanitation and health services. Additionally, Matamoros has five hospitals with a total of only 25 ventilators and 11 intensive care beds (Love and Rosenberg, 2020). These migrants are being sent back to areas with limited means of containing and combating the transmission of COVID-19. However, the non-profit, Global Response Management, is working to build a field hospital with 20 beds close to the camp. This hospital would alleviate some of the burden of the already overcrowded emergency rooms in neighboring cities—where migrants are not likely to be admitted (Love and Rosenberg, 2020). With U.S. volunteers returning home and food becoming more limited, migrants and healthcare professionals fear the threat of the coronavirus in these encampments.