Guatemalan Protestors Call For An End To Government Corruption 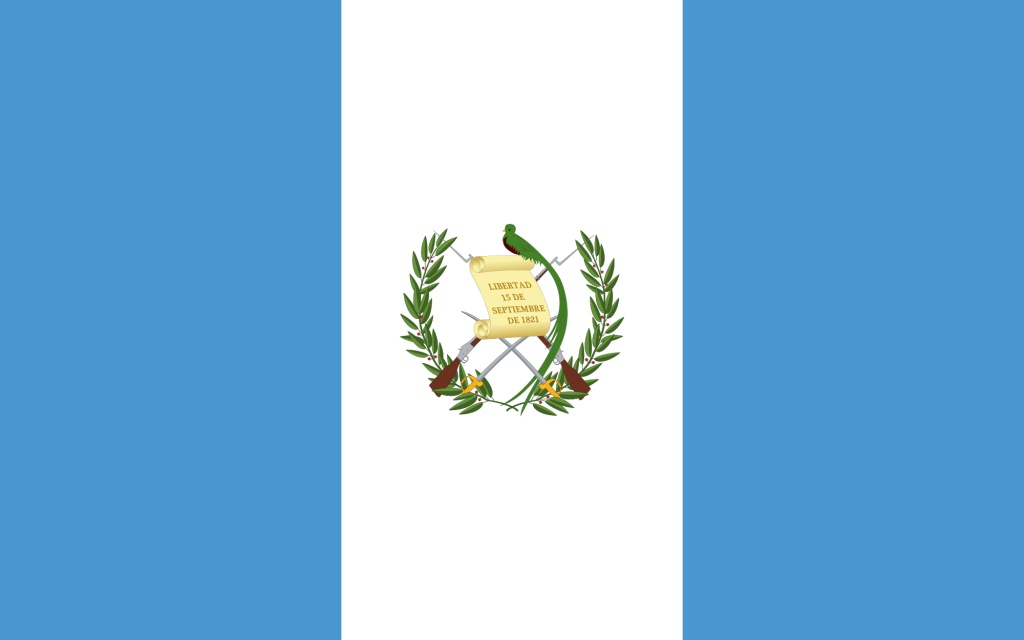 This past April the UN International Commission Against Impunity in Guatemala (CICIG) released a report that exposed a network of Guatemalan officials and individuals involved in a $15 million USD embezzlement scheme.  The announcement immediately generated widespread public outrage, which led tens of thousands of Guatemalans to peacefully protest an end to government corruption.  As a result of public demand, the country’s vice president stepped down, but protestors continue to urge President Otto Perez Molina to resign for allowing such a scandal to happen under his administration.

The investigation began a year earlier in May of 2014 when CICIG suspected certain businesses were evading import taxes and illegally smuggling goods into the country.  After ten months of close monitoring and surveillance, CICIG uncovered a network of businesses working with select officials in the Guatemalan Tax Authority (SAT) to reduce taxes on their imports.  In exchange, some SAT employees and other individuals involved received kickbacks totaling more than $15 million.

Leading the crime ring had been Juan Carlos Monzon – the former Private Secretary to Vice President Roxana Baldetti.  Since the report’s release, the Chief Prosecutor’s Office has arrested 27 of the 50 individuals suspected to be involved in the scandal.  Monzon, likely tipped off before the report was released, remains out of the country and a fugitive from the law.

When the CICIG findings were made public, a group of nine university students started a Facebook group called #RenunciaYa, which called for an apolitical protest against government corruption, as well as the resignation of the president and vice president.  In an act of solidarity, the citizen’s movement immediately garnered thousands of supporters who passionately protested (and continue to do so) to end the country’s history of corruption and impunity.

In response to the charges against her secretary and perhaps in response to public demand, Vice President Baldetti resigned from her position only days after the protests began.  By relinquishing her title, Baldetti effectively abdicated her immunity from prosecution – a move the president called “bold.”  This was an unprecedented act for the country and was considered a major success for the #RenunciaYa protestors who continue to push for the resignation of the president.  Perez Molina, however, claims no wrongdoing on his part and intends to finish out his term in office which ends in early 2016.  Despite claiming innocence, the Guatemalan Congress has recently launched a full investigation to determine the president’s degree of involvement in the matter.

RenunciaYa protestor Maria Chavarria indicated that while Baldetti’s resignation is a good start, “it is just the tip of the iceberg.”  The fight to end government corruption is a two-part battle.  It requires both institutional reform as well as a change of attitudes among government officials.  “You can change the system, but if the people in charge don’t change, how deep can that change actually be?”  Despite the uphill battle, Maria and many like her continue to fight for good governance and remain hopeful that positive change is just around the corner.