Energy reform in the Mexican elections: continuity or change? 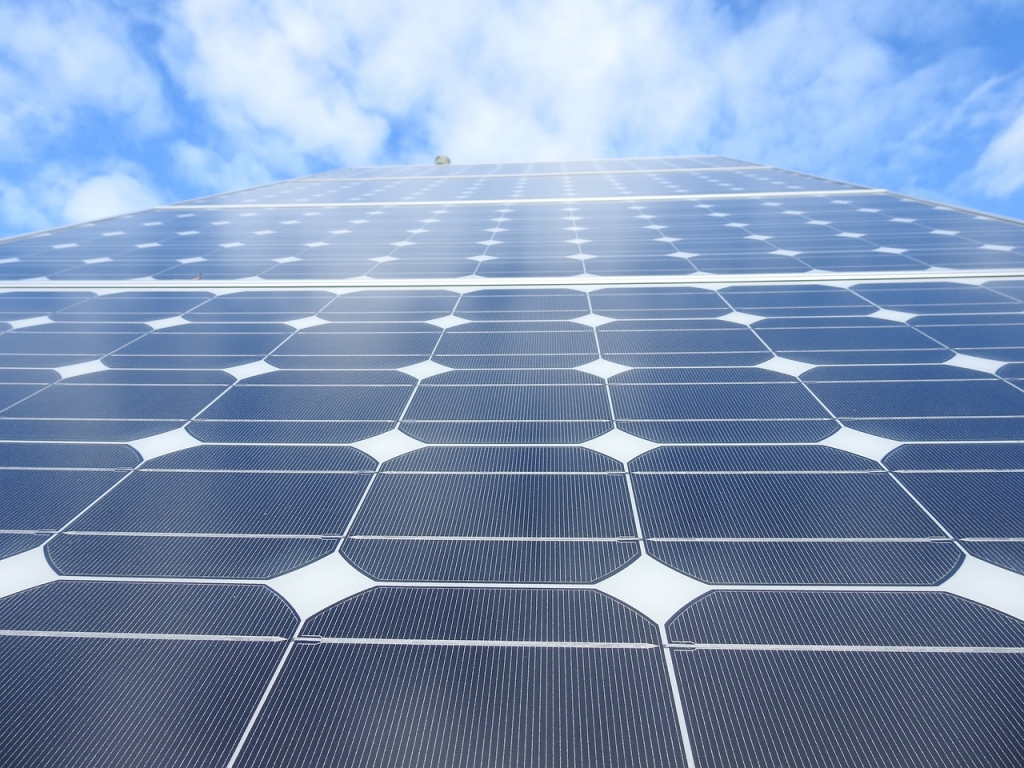 Since the 1990s, Mexico’s energy policy has shown a tendency to prioritize short-term objectives as well as its relationship with North America, which resulted in a focus on the production of crude oil for exports to the US. In contrast, the reform passed in 2013 focused on lowering energy costs for Mexican households, increasing investment and employment, and putting the government at the center as owner of oil and gas and regulator of the oil industry. The national presidential elections of 2018 will define the path Mexico will follow in the coming years.

With an estimated 38% of the projected vote, Andrés Manuel López Obrador (AMLO) has shown shifting views in energy policy in the recent months. Nonetheless, during the last month, his candidate for the Energy Secretary —Rocío Nahle García—criticized the reform because of how it weakens public enterprises, a view indirectly supported by AMLO. Nahle García also defended the construction of two oil refineries in Tabasco and Campeche, with the goal of achieving national energy self-sufficiency in refined fossil fuels. She estimates these two refineries will produce 300,000 barrels of oil per day. This policy needs to be understood in a context in which Pemex has shown its worst performance in refining capacity in the last 17 years, with 1.9 million barrels of refined oil a day. According to AMLO, this situation is a result of bad management of previous administrations, lowering in this way the importance of the crash of oil prices in 2014 and of the former monopoly scheme.

In contrast, the two other main candidates diverge from AMLO on their view of the reform. With 8% of the vote less than AMLO, Ricardo Anaya supports the continuity of the reform, claiming it will bring about investment, economic growth, employment creation, energy sovereignty and a reduction in the price of fuel for domestic consumers. Regarding energy sources, he advocates for renewable energy and states that clean energy is cheaper and employs more people. On top of that, he calls for an end to fossil fuel subsidies and proposes to redirect the subsidies to mitigation projects and climate financial strategies. Finally, with an estimated 24% of the vote, José Antonio Meade defends the reform with the end to attract investment and employment. According to him, the reform will attract more than 100 billion USD, contributing in this way to strengthen Pemex by reinvesting in technical innovations. He also maintained that 20 million Mexicans depend on energy from coal and firewood, which needs to be replaced with clean energy.

Overall, there is a lot of uncertainty regarding the direction Mexico will go regarding energy policy, and much will depend on who wins the election.

Mariana Daniela Ceva Alvarez
Mariana is pursuing a Masters in International Development and will be interning with the OAS this summer.