Ecuador Rejects Legalization of Abortion in Cases of Rape 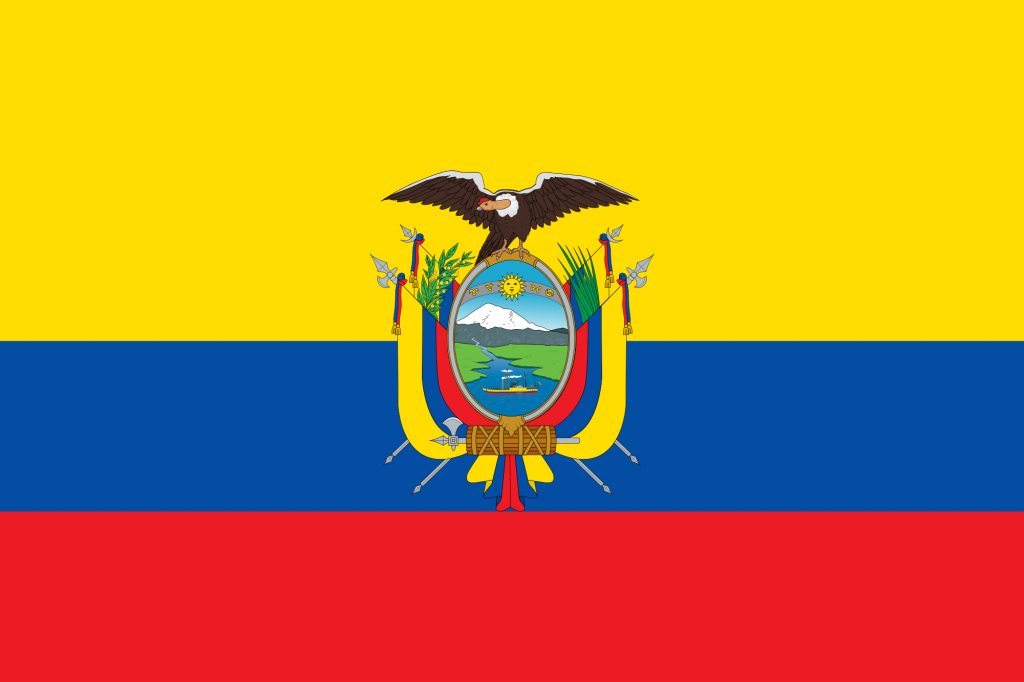 After the introduction of Catholicism during the Spanish Colonial Era to Latin America, Ecuador has become a predominantly Catholic country. Religion has since played a considerable role in Ecuadorian society. In 1869, the government of Ecuador made Catholicism the national religion of the country and made Catholics the only people to be eligible for citizenship (Chepkemoi, 2017).

Although these laws were overturned in 1899, as religious freedom was introduced by a new liberal government led by President Alfaro Delgado, Catholicism remains the religion of a majority of Ecuadorians. Reports show that Roman Catholic Christianity accounts for 79% of the nation’s population (Chepkemoi, 2017). As such, traditional Catholic beliefs and morals are also held by a large percentage of Ecuadorians, particularly by older generations, and by members of Ecuador’s government. The issue of the legality of abortion has been a very controversial subject of discussion in this country, and access to birth control is not readily available to large portions of citizens, specifically indigenous and rural communities. Abortion regulations in Ecuador have remained unchanged since 1938, and the sentence for undergoing an abortion is up to two years in prison (BBC Latin America & Caribbean, 2019). This is not an uncommon precedent in Latin America, and in recent years, there has been a lot of controversy regarding the proposals of reforms the abortion laws. For this reason, a motion for the decriminalization of abortion in cases of rape and fetal malformation was taken Ecuador by storm this past month, with pro-choice advocates viciously protesting against the law, and pro-choice activists protesting in favor of the mandate. On Tuesday, September 17th, the proposal lacked five of the 70 votes required by Ecuador’s national assembly members in order for it to become a law (France 24, 2019). Regardless of a person’s stance on the morality of abortion with respect to their religion or personal beliefs, the dangers and consequences of abortion remaining illegal are high.

The human rights group Fundación Desafío reports that in Ecuador an average of seven girls under the age of consent (14 years) give birth daily while another seven girls terminate their pregnancies every day. A quarter of both terminated and non-terminated pregnancies of women between 15 and 19 are a result of rape (BBC Latin America & Caribbean, 2019). Due to the strict illegality of abortion, pregnant women often search for ways to terminate their pregnancies through clandestine measures, which are often severely unsafe due to perilous procedures, uncleanly environments, and unqualified practitioners or even self-induced abortions. Ecuador’s Health Ministry reports that 15.6% of maternal deaths in 2014 were due to unsafe abortions (BBC Latin America & Caribbean, 2019). The decision made by Ecuador’s National Assembly to maintain the illegality of abortion in cases of rape sparked a massive wave of protests and controversy among the two opposing sides of the matter.

Pro-choice protestors, a majority of whom were women, and Police clashed outside of the National Assembly building in the country’s capital, Quito, after the decision was announced. Ana Cristina Vera, a supporter of the decriminalization proposal, told the Guardian that “we are in mourning for all the women that are going to die of clandestine abortions” (Parkin Daniels, 2019). Ecuador also has alarming rape statistics that affect thousands of women. In this country, out of approximately 14,000 cases of abuse that were reported between 2015 and 2018, 718 were done to girls under the age of 10, and in the past ten years, more than 20,000 girls under the age of 14 have given birth in Ecuador (Parkin Daniels, 2019). Although abortion laws are stringent in all of Latin America, Ecuador has some of the strictest regulations.

The legality of abortion is an issue that affects many Ecuadorian women. A non-profit organization for women’s rights, Surkuna, notes that from 2013 to 2018, 300 women in Ecuador were prosecuted for illegally terminating their pregnancies (Brown, 2019). This troubling fact is accompanied by the devastating statistics of how many women are injured or killed due to illegal abortions, and the amount of women who are raped. Lawmakers opposed to the bill argue ridiculous claims that the legalization of abortion would cause chaos in the country. Parliamentarian Pedro Curichumbi claimed that legalization “would turn rape into a hobby,” encouraging men and boys to continue to violate women” (BBC Latin America & Caribbean, 2019). This is not the first time that legislators have debated the legalization of abortion. Most recently, a proposal to legalize abortion in cases of rape was rejected in 2013 (BBC Latin America & Caribbean, 2019). The bill will likely not be rediscussed for other several years unless there is a liberal swing in the government of Ecuador, or perhaps if pro-choice activists apply enough pressure to the government to reconsider.