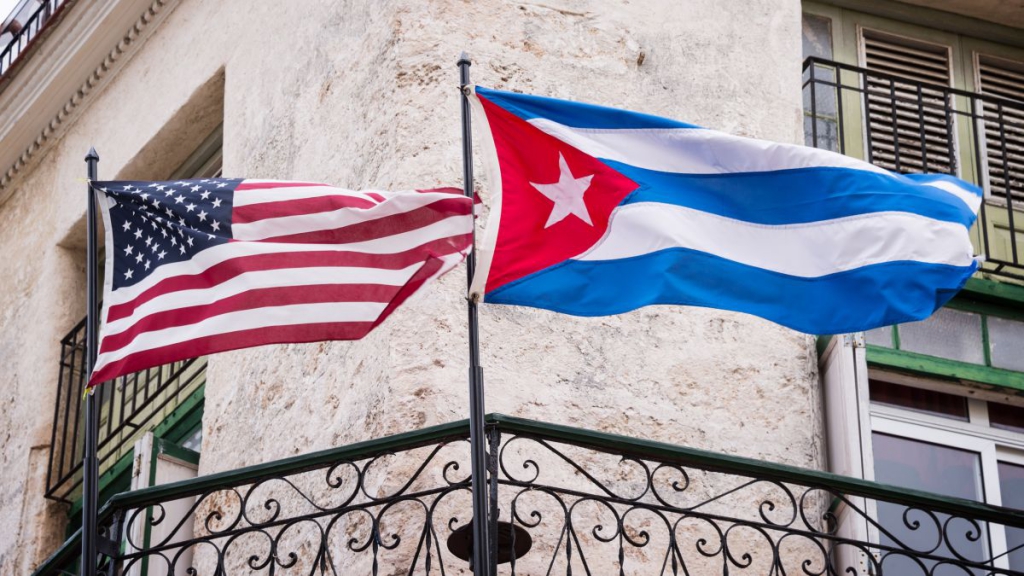 While Cuba may be on many Americans’ travel bucket lists, Donald Trump is making this dream less and less attainable with each policy he passes. Not only are these increasingly tight travel restrictions affecting the thousands of US travelers that have dreamed of lounging on the beaches of Varadero or walking down the colorful Havana streets, the Cuban tourism industry is now struggling to generate profits like they once did.

The Obama administration made impactful steps towards repairing relations between Cuba and the US. This involved policies of restoring diplomatic ties and diffusing tensions between the two nations, as well as lessening travel restrictions. One of the ways American citizens were able to travel to Cuba was through “people-to-people” travel, meaning they could book travel through a US based tour group. One of the most popular ways for Americans to legally venture over to Cuba was through cruise companies. In 2019 between January 1st and April 30th, 142,721 Americans traveled to Cuba by cruise ship compared to the 114,832 who traveled by plane, the New York Times reports.

Since Trump has taken office, he has reversed many of these policies, increasing travel restrictions. “People-to-people” travel is currently prohibited, as well as the entrance of American owned cruise ships into the country. Trump’s administration claims to have made these changes in an attempt to not support communist regimes in any way. When asked one week before the presidential elections about how he planned to handle Cuban relations during his time in office if he was elected, he responded with “The United States should not prop up the Castro regime economically and politically, as Obama has done and as Hillary Clinton plans to do. They don’t know how to make a good deal, and they wouldn’t know how to make a good deal if it was staring at them in the face.” Trump has continued to go forward with this isolationist attitude towards Cuba in part because of the Cuban government’s support of Nicolás Maduro, the corrupt Venezuelan president. While many nations have chosen to denounce the Venezuelan government and withdraw support (even through a third party), the U.S. travel restrictions to Cuba have led to economic hardship for the Cuban tourism industry and private sector.

The amount of tourists arriving to Cuba dropped by 23.6% in July 2019, only one month after the enforcement of Trump’s new policies. During this time, the Cuban government also drastically changed its expectations on the number of tourists they would be receiving in 2019. The Latin American Post reports that government officials changed their expectations from over 5 million visitors in 2019, to around 4.3 million because of Trump’s strict new policies. Last year, Cuba received around 4.7 million tourists. This sharp decline in visitors has not only affected tourism companies, it has also taken a toll on small businesses, hotels, and taxi drivers whose clientele is made up in large part by seasonal tourists. While Trump claims he does not aim to hurt these businesses in the Cuban private sector, his policies directly contradict this sentiment. Although travel restrictions continue to tighten under the Trump presidency and Cubans may be losing hope in the potential of their tourism sector, there is no telling how the numbers may shift after the 2020 presidential election in November.