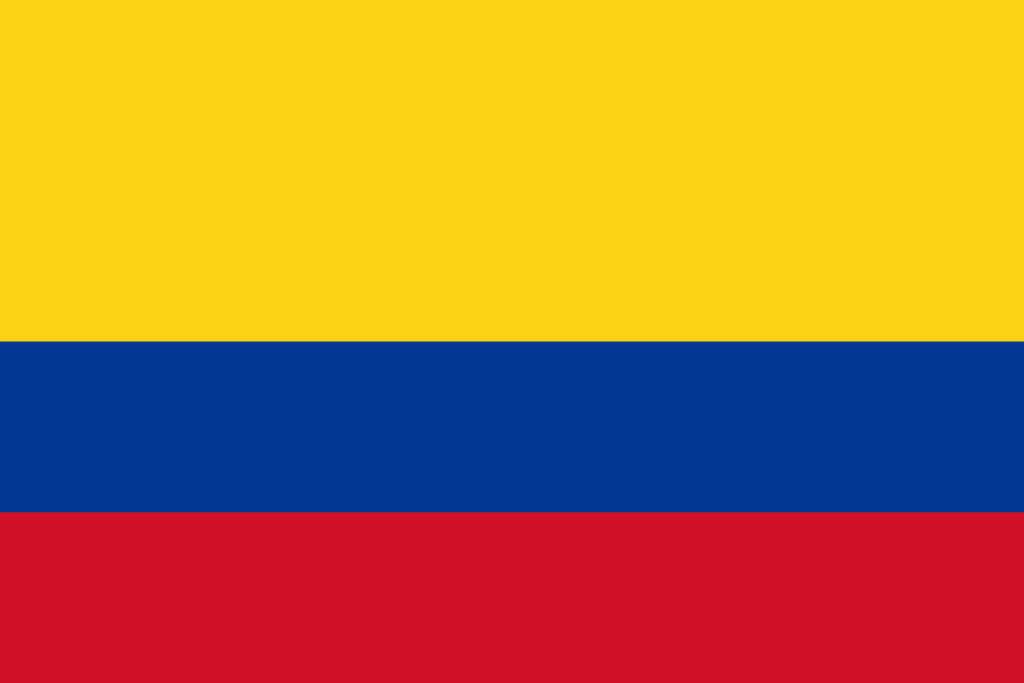 The Fuerzas Armadas Revolucionarias de Colombia (Armed Revolutionary Forces of Colombia), more commonly referred to as their acronym, FARC, recently demobilized following years of peace negotiations between Colombian President Juan Manuel Santos and FARC leader Rodrigo Londoño Echeverri, better known as Timoleón (Timochenko) Jiménez. The goal of the peace deal is to end the decades-long violence between the FARC paramilitaries and the Colombian government by providing FARC members with the necessities to reintegrate into Colombian society after years of guerilla warfare, and to guarantee FARC representation in Colombia’s Congress (Bierly, 2017). The FARC has now changed its name. Though keeping the acronym FARC, the group is now called Fuerza Alternativa Revolucionaria del Común (Common Alternative Revolutionary Force). November 1, 2017, only two months after the launch of this new political party, the FARC’s Timochenko has announced that he will run for the presidency of Colombia in the coming year’s elections. Current President Manuel Santos will not be running again, and Timochenko’s running mate will be left-wing politician Imelda Daza (BBC Latin America & Caribbean, 2017). So, what is the likelihood that Timochenko will be elected? And what does his candidacy mean for the FARC and the future of Colombia?

Frankly, Timochenko’s chances of being elected are not very high. Although the FARC has been able to survive as a paramilitary organization for decades, there are only an estimated 8,500 members compared to Colombia’s population of nearly 48 million (BBC Latin America & Caribbean, 2016). Additionally, in the first attempt to pass the Colombian-FARC peace deal, 50.2% of voters rejected the deal, citing reasons such as feeling that the FARC was not being punished severely enough for their crimes, and fears that the FARC might try to use the peace deals to regroup and remobilize (Bierly, 2017). In an early polling survey held by the Colombian Company Invamer S.A.S. in early May 2017, when 1,200 Colombian citizens were asked if they would vote for a FARC candidate in the 2018 presidential elections, 88.6% of the people said “No”, with only 8.7% saying they would vote for a FARC candidate, and the remaining undecided (Inovmer S.A.S. (74), 2017).

The leading candidates according to these early polls are Germán Vargas Lleras of the Radical Change Party, Gustavo Petra of the Progressive Movement, and Sergio Fajardo of the Citizens Commitment Movement (Inovmer S.A.S. (13), 2017). At the time of these polls, Timochenko had not announced his candidacy, and is therefore not included. However, several notable candidates have announced or been predicted to run that may have an outcome on Timochenko’s success in the polls. For example, Iván Duque, the likely Democratic Center candidate was one of the leading opposition voices in the Colombian-FARC peace agreement. Although Duque did not poll above 2% in these early polls, with 58% of the participants not even knowing who he is, more than two thirds of those who do know him have a negative image of him (Sonneland, 2017). Despite their negative image of the FARC peace deal adversary, Duque’s low success in the polls may not indicate that the majority of Colombians are in favor of the FARC ideas and political aspirations. Another interesting candidate is Humberto de la Calle of the Liberal Party. Humberto de la Calle was the chief negotiator for the Colombia-FARC peace negotiations, and is regarded very highly for his work in the process. Receiving 5.4% of prospective votes in the early poll, Colombians’ positive views towards de la Calle could perhaps influence their feelings towards Timochenko; however, with such high opposition of the participants to voting for a FARC candidate, even the positive ranking of Humberto de la Calle may not accurately impact the people’s approval of Timochenko (Sonneland, 2017).

Timochenko’s politics may help to better his chances in the elections, as despite the population’s hesitancy to reintegrate the FARC into society, corruption and economics are the main issues being discussed in the elections (Associated Press, 2017). Due to corruption in many of the main political parties, ex-militants are sometimes seen as favorable to the precedent of corruption in politicians many of the people fear (Armario, 2017). Much like in the United States’ 2016 presidential elections in which Americans wanted a candidate to “Drain the swamp” and elect a candidate outside of the current pool of politicians in Washington, Colombians are looking for a candidate who will break the cycle of corruption in political offices. To compare U.S. President Donald Trump to the far-left FARC leader, however, would be nonsensical. Due to the US’s electoral college system, the winner of the election was not also the winner of the popular vote. Additionally, many Americans voted for President Trump over his opponent, Hillary Clinton, due to their fierce dislike for her. Unlike the US elections, the two most popular candidates were nearly opposites of each other, while at least in the preliminary months leading up to the 2018 Colombian elections, there are many popular candidates ranging from the far-left to the far-right, with many options in between.

Timochenko has not yet announced his platform, though the FARC’s far-left ideology is sure to be a resounding factor in his stance on many of the important issues surrounding these elections. His running mate, Imelda Daza, was the leader of la Unión Patriótica Colombiana (UP) (Colombian Patriotic Union), a left-wing political party co-founded by the FARC in the mid-1980s. Following a series of assassinations on UP members in the late ‘80s and mid ‘90s, Daza left Colombia for exile in Sweden (Freeman, 2014). Now, after 20 years of living in exile, Imelda Daza has returned to Colombia to serve as Timochenko’s running mate for office. The cooperation of these two in the election is a sure sign that the FARC and UP’s left-wing ideals will be the basis of their platform.

Although Timochenko seems very unlikely to succeed in Colombia’s 2018 elections, his voice, along with the voice of running-mate Imelda Daza might help to bring to the forefront of Colombian politics issues that have not been dealt with by politicians before. His running will give a voice to the members of the FARC who had felt ignored by the politicians of Colombia, and might help to ease their demobilization and reintegration into Colombian society.

The Colombian presidential elections will occur on May 27, 2018. If no candidate has over 50% of the vote following the first round of elections, a run-off will be held on June 17, 2018 between the top two candidates.

Society/ Council of the Americas. Retrieved from http://www.as-coa.org/articles/explainer-colombias-2018-elections. [Accessed Nov. 1, 2017].