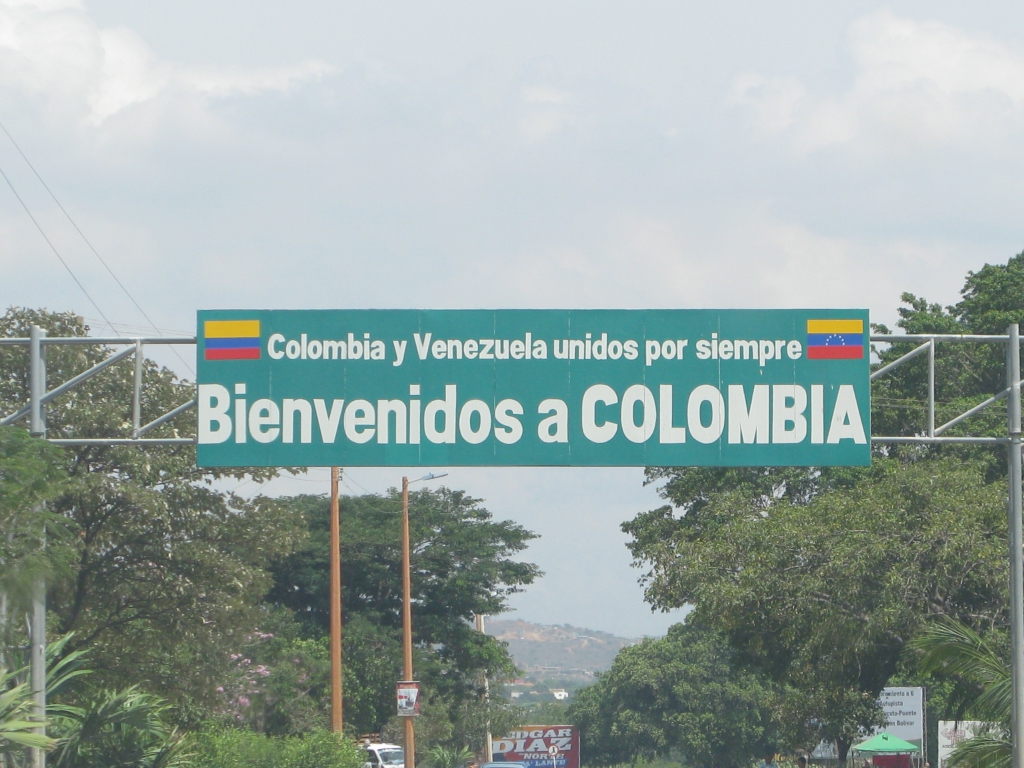 In the mid-1970s, former Colombian President Alfonso López Michelsen, made a statement about his country: “Colombia is the Tibet of South America” (Miranda, 2019). Tibet is an isolated region in the northern part of the Himalayas, situated on a high plateau (Kelley, 2013). Though Bogotá is high in the Andes mountains range, Michelsen did not mean this literally. Rather, his statement was a metaphor implying that Colombia was a country isolated from the rest of the world in terms of technological advancements, economic openness, regional integration, and immigration. Historically, Colombia has been the most closed-off country in Latin America to immigration. There are fewer European and Latin American immigrants in Colombia than there are in other countries in the region (Perry & Giraldo, 2020, p. 63).

This mentality is slowly changing. Since 2014, Colombia has received about 1.8 million Venezuelan migrants under an open border policy with fewer restrictions than other nations. But the most significant advancement was performed on February 8, 2021, when President Iván Duque announced that the Colombian government is beginning to offer temporary protected status to undocumented Venezuelans living in Colombia. Though this is a huge humanitarian gesture, the closed-minded attitude towards immigrants for which Michelsen characterized Colombians in the 1970s is still very much alive, reflected by increasing xenophobia.

Today, almost every country in Latin America hosts tens of thousands of Venezuelan migrants, most of them located in Colombia, Peru, Ecuador, and Chile. For the most part, the governments of these countries are handling the large inflows of Venezuelans rather well with limited international assistance (Selee & Bolter, 2020). National efforts to welcome and integrate migrants in the form of education and health care were based off regional efforts like the 2018 Quito Declaration on Human Mobility and Venezuelan Citizens in the Region. The declaration proclaimed the commitment of 11 Latin American countries to improve access to regular status, healthcare, and the labor market for Venezuelans, including an agreement to accept expired travel documents. However, the pandemic changed the inaction of the declaration. For example, Chile and Ecuador started demanding migrants to have a valid visa or passport to enter, or they would send them back home. Also, fewer than fifty percent of those fleeing Venezuela since 2015 have permits to legally work and reside in their host countries (Yayboke & Kurtzer, 2021).

Apart from being the country hosting the greatest number of migrants, Colombia feels a historically rooted responsibility linked to the 1980s when Venezuela provided haven and jobs to thousands of Colombians fleeing guerilla warfare and violence (Otis, 2020). Due to this, the government has been more flexible in terms of restrictions by not demanding valid documentation to enter the country and creating the Special Stay Permits (PEP), allowing regular and irregular status Venezuelans to stay and work in the country. However, even with those permits in place, many migrants were excluded from the benefits due to specific circumstances, like requiring proof of regular income (UNHCR, 2020). Nearly 1 million Venezuelan migrants in Colombia had no legal status before February 8, 2021 (Yayboke & Kurtzer, 2021).

Recognizing that greater efforts needed to be done for these refugees, the Colombian government stepped up to strengthen their immigration policy by offering temporary protective status to undocumented Venezuelans living in Colombia (Otis, 2020). The objective is to give Venezuelans without formal status the chance to register and have legal status for 10 years. It will also ensure that Venezuelans who had been previously granted legal status will not have to regularly reapply for permissions for at least the next 10 years (Yayboke & Kurtzer, 2021). This measure enables Venezuelans to access formal employment, healthcare, and schooling for children. It will also help Colombian authorities vaccinate migrants against COVID-19. The head of the U.N. Refugee Agency called this decision “one of the most important humanitarian gestures” in South America in more than three decades (Otis, 2021).

However, Colombia is not free of anti-migrant political figures and domestic public opinion (Yayboke & Kurtzer, 2021). Initially, Colombian citizens were empathetic and welcoming to Venezuelans. But the economic downturn caused by the pandemic is turning many Colombians against migrants, who are often unfairly blamed for unemployment and crime. A recent poll released in 2020 showed that 69 percent of Colombians had an unfavorable view of Venezuelan migrants. Sergio Guzmán, the director of Colombia Risk Analysis says, “if you are a low-income Colombian, you might feel that the government has failed to provide for your well-being and is now paying more attention to the plight of Venezuelans” (Otis, 2021).

Though migration can generate a burden on public services and wages in sectors where there is an excess of labor supply, it benefits overall economic growth (Selee & Bolter, 2020). Research shows that most countries eventually benefit from migration because they secure jobs, pay taxes, and increase consumption. In 2019, the International Monetary Fund published a study predicting that Venezuelan migrants could boost economic growth in host countries by up to 0.3% between 2017 and 2030 (Otis, 2021). Also, Colombia will benefit from Venezuela’s brain drain, as highly skilled professionals like doctors, teachers, and engineers arriving will be able to pursue their careers. One of the reasons for this is because a big part of the Venezuelan migrant population tends to be highly educated in their fields of study (Selee & Bolter, 2020).

Concerns among Colombian citizens linked to immigration are especially related to the rise in crime. Political figures such as Bogotá’s Mayor, Claudia López, made statements linked to xenophobic attitudes: “I don't want to stigmatize immigrants but there are some Venezuelans involved in crimes who are making our lives impossible” (Otis, 2020). These statements, especially coming from political figures who many citizens admire and support, are turning public opinion and triggering hatred among the population. Several studies show that Venezuelans in Colombia are more likely to be victims of crime rather than perpetrators. For violent crimes, Venezuelan nationals comprised 2.3 percent of arrests in 2019, while they represent 3.2 percent of the population in Colombia (Bahar et al., 2020). Something that is not included in many politicians’ statements is related to the Mayor’s and the Administrative Department of Security’s responsibility to keep the city safe. The rise in crime in the city is addressed by using Venezuelans as a scapegoat. López says she is not promoting xenophobia, but by focusing on nationality when mentioning specific crimes, it shows that her rhetoric is designed to target Venezuelans. This idea of crime linked to migration lingers in the minds of Colombian citizens who think that all of Bogotá’s security problems are caused by Venezuelans (El Espectador, 2021).

Xenophobia is also leading to doubts regarding the effectiveness of President Duque’s celebrated policy. Though migrants will legally have the right to access health services and apply for jobs, much remains unclear for Venezuelans, who feel they already face discrimination within Colombia’s health services. For instance, current government policy grants each migrant on Colombian soil access to urgent medical care attention in any public hospital free of cost, independent of their migratory status. Yet, public hospitals continue to charge undocumented Venezuelans, and they are detained until they pay, which is a huge human rights violation (Ebus, 2021). Therefore, ensuring regulation is being performed is crucial to avoid xenophobia diminishing the objectives of this policy.

The mass migration of Venezuelans certainly sparked feelings of empathy among Colombians for their neighbors, reflected by the president’s recent humanitarian response. But more than half of Colombians currently disapprove of Venezuelan migrants and continue spreading acts of violence and xenophobic sentiments that is aggravated by political figures inciting these attitudes. The Colombian government is failing to transmit that these migrants are not leaving their home by choice, and that the acceptance of migrants into society is necessary to prevent the country from suffering a crisis of its own that is fueled by violence.