The Capture of "El Chapo" Guzmán and Its Political Consequences 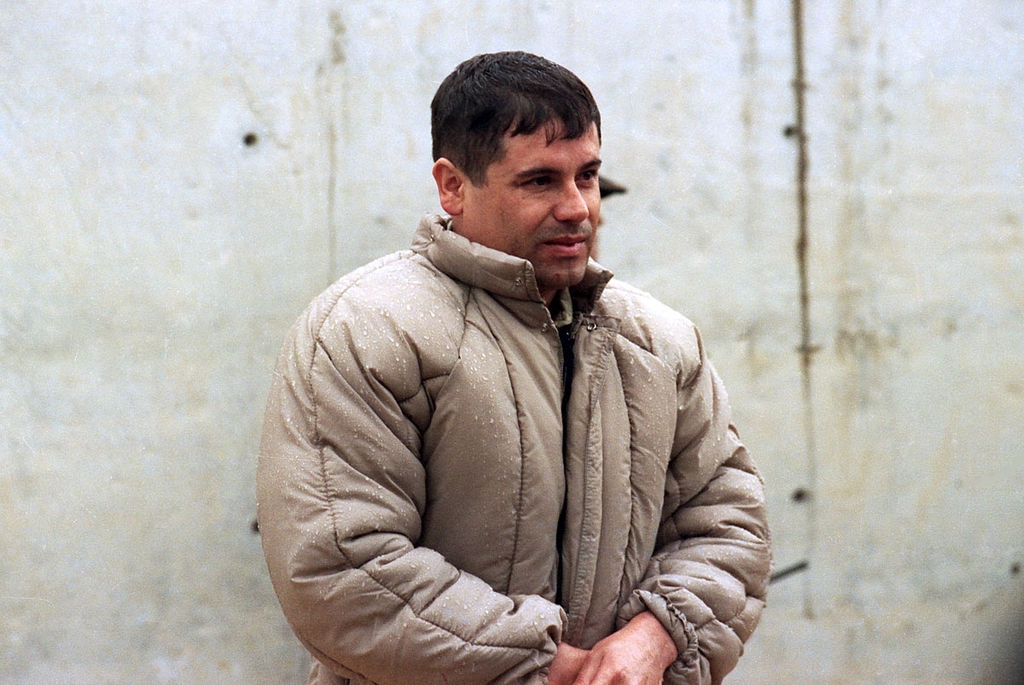 Joaquín “El Chapo” Guzmán had long been a thorn in the side of the Mexican government.  He made the Forbes list as one of the richest men in the world more than once, reportedly had operations in over 50 countries, and according to the US State Department, had long surpassed Pablo Escobar’s reach and influence with an untold number of corrupt officials at all levels of government working for him.  Even more embarrassingly, he managed most of this after escaping from prison in 2001, where, truth be told, he received favorable treatment in any case—his imprisonment resembling more of a house arrest in palatial conditions than the dreary and precarious surroundings that the average Mexican inmate might experience.

Given this context, Guzmán’s capture is a political coup for Enrique Peña Nieto, the Mexican president.  This is especially so because in the last few weeks he had been faring particularly badly with a humiliating 61% of Mexicans disapproving of his job in office—a contrast to the 18% he started with—as a result of both his energy policy and the surfacing in Michoacán and various other parts of the country, of self-defense organizations—groups of armed citizens ostensibly created to defend themselves from the drug cartels given the increasing violence and the seemingly complete inability of the Mexican government to protect them.  The capture of the most important drug lord in the country should tamper some of the criticism and regain some of the lost credibility for the Mexican State.  Just as importantly, it will bolster the President’s image abroad, a figure already feted in Wall Street and the covers of international magazines.  Nonetheless, whatever political gain there is to be had, it will likely prove to be short-lived.

First, there is the tricky matter of deciding whether or not to have Guzmán extradited to the United States, a decision not without political costs since it is inherently embarrassing as a statement of the government’s own capacity to punish Guzmán, but more so for Peña Nieto, who is accused of deferring to the United States because he championed changes to the Constitution that allowed foreign investment in PEMEX, the national oil company, a move seen by many Mexicans as directly favoring the United States at Mexico’s expense.  Moreover, there is the capital punishment issue. Mexico does not usually extradite its citizens to places where they might face the death penalty given that execution is expressly forbidden under article 22 of the Mexican Constitution, and it is possible that if extradited, Guzmán would probably face it. Nor is it clear that an agreement on this issue between Mexico and the United States could be had since the capital punishment power in the US is reserved for the states.  Whatever negotiation the two parties arrived upon could be unraveled by the courts once Guzmán was placed in the custody of American law enforcement.  Still, to simply place him in a maximum security prison on Mexican soil risks not just another potential escape—a development that would be far beyond shameful, and that is not out of the question since it is unclear the extent to which Guzmán retains control of corrupt officials throughout the Mexican government—but also might actually limit the crippling of the Sinaloa cartel, because the kingpin—again, with the aid of corrupt officials—might be able to retain some semblance of control of his operation as he did in the 1990s.

Second, the removal of Guzmán, whether by extradition or effective imprisonment in Mexico, is likely to create serious unintended consequences.  The kingpin approach, the strategy that aims to decapitate a criminal organization’s leadership by killing its top lieutenants, has been shown repeatedly to fail as it not only cannot diminish the flow of drugs, but actually increases violence as a result of the power vacuum that gets created, which leads to increasingly violent struggles between those who remain.  For instance, the removal of Osiel Guillen, the Gulf Cartel’s top boss paved the way for the Zetas, a deadlier and more capable group than the Gulf cartel ever was, while the removal of La Familia Michoacana, has merely led to the surfacing of the Templarios in Michoacán, an even more vicious version.  Given the Sinaloa cartel’s reach and operations across the world, one would expect the blowback to be particularly savage, because as confusion sets in, lucrative plazas controlled by the cartel will be fought over, not just between those who remain within the Sinaloa organization but with rival gangs. Ciudad Juárez, a once extremely dangerous border city, but currently a relatively peaceful place as a result of the Sinaloa cartel finally reaching general control over the area, might even explode violently once again.  In other words, as difficult to achieve as it was, the capture of Joaquín Guzmán was the easy part. Peña Nieto is sure to celebrate, but the true dismantling of the Sinaloa cartel is not just a long way off, but in danger of making things far worse before they get better. 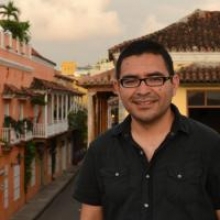 Luis F Jimenez
Luis Jiménez is an Assistant Professor of Political Science at the University of Massachusetts, Boston. He specializes in immigration politics and Latin American politics. Currently he's working on a book that explores the impact of immigrants in the internal politics of Mexico, Colombia and Ecuador. He received his PhD in 2008 from the University of Pittsburgh.