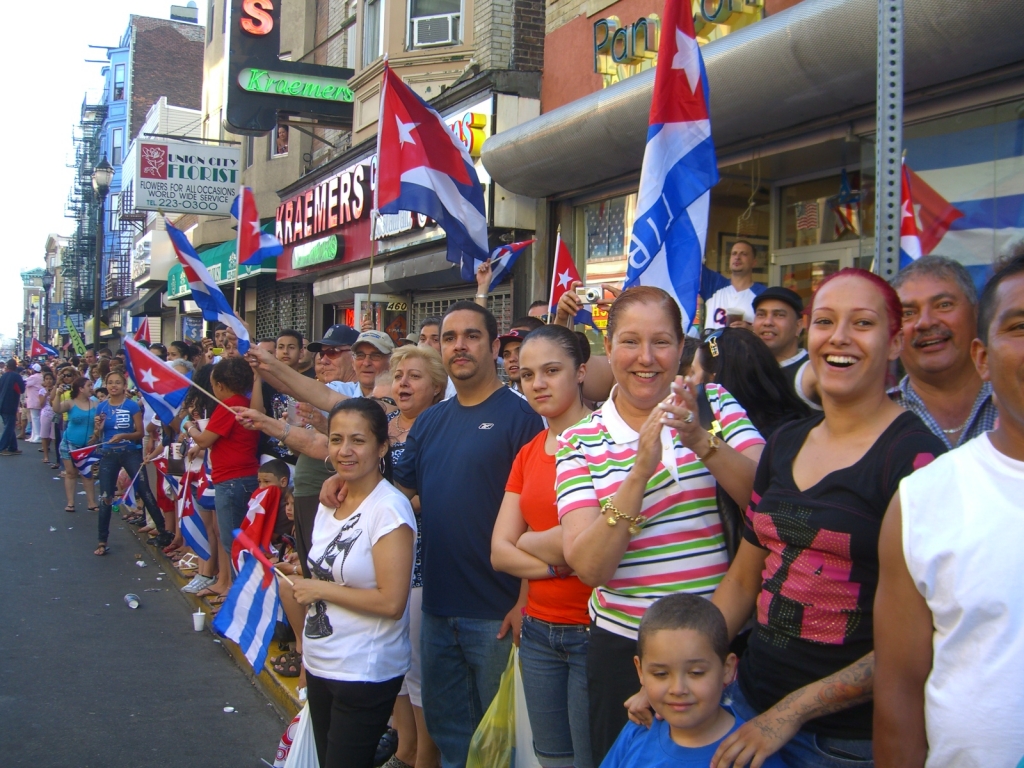 Cuba Under Raúl Castro: Assessing the Reforms analyzes the causes and effects of the economic policy changes in recent years under the new leadership of the second Castro brother, Raúl. Authored by the University of Pittsburgh’s very own Carmela Mesa-Lago, a Distinguished Service Professor Emeritus of economics and Latin American studies, and Jorge Pérez-López, executive director of the Fair Labor Association in Washington, DC, this book answers several questions regarding the actions and efforts of Raúl Castro during his first six years as president.

There were several factors that led to the economic reforms under Raúl, though the most prevalent is possibly the “cycling” of policies that Fidel would encourage during his nearly 50-year tenure. This “cycling,” as described in the book, is the back-and-forth, per se, between idealist policies and pragmatic ones. During the idealist cycles, the government would set lofty, usually out-of-reach goals that, whenever they were not achieved, would sometimes cause economic crises. When the outcomes of the idealist cycles had not been realized, the government would turn to the pragmatic cycle, which would typically fix the downfalls caused by the previous cycle. Each of these cycles lasted around five or six years, and each time the pragmatic cycle would result in economic stability, the government would feel comfortable enough launching a new idealist era, “thus perpetuating a policy seesaw.” The last of these idealist cycles ended in 2007, when Raúl did away with it and installed the third pragmatic cycle, which Mesa-Lago and Pérez-López describe as the strongest of the three.

The economy that Raúl adopted in 2007 was less than stable, and the global financial crisis of the time did not help. While his reforms came slowly, by 2010 they were picking up speed. Raúl has embraced the existing socialist model that his brother implemented and cherished for nearly 50 years, though he noted that it was in need of an “update,” with regard to the growing private enterprise sector, which, as stated in Entrepreneurial Cuba: The Changing Policy Landscape, Raúl sees as a far more important factor in the Cuban economy than Fidel did.

Although Raúl’s position as more of a pragmatist than his brother has seemed to bolster the economic conditions of Cuba, the island nation still suffers during these cycles. According to the authors, these cycles promote and emphasize inequalities and open unemployment, as the idealist cycles generally have an egalitarian focus. While Raúl is certainly pushing Cuba in the right direction in terms of its economic stability, there are still issues which need to be addressed.

Cuba Under Raúl Castro: Assessing the Reforms is an excellent follow-up to Entrepreneurial Cuba: The Changing Policy Landscape, as it focuses heavily on the contrasts between Raúl and Fidel Castro and how they individually chose to handle economic policies during their respective times in office. Although Raúl’s presidency is still in its infancy, the impacts of his reforms have not gone unnoticed.